Peter Murphy kicks off his New York City residency tonight at (Le) Poisson Rouge which mirrors his highly successful San Francisco residency that happened earlier this year.. And all of this is taking place on the heels of Peter’s highly successful world tour celebrating 40 years of Bauhaus, featuring David J. At this new residency, Peter Murphy will be running through his solo albums in their entirety beginning with 1986’s Should The World Fail to Fall Apart and ending with a greatest hits show of solo material and tributes to Bauhaus and David Bowie. The live lineup includes Mark Gemini Thwaite (Guitar), Marc Slutsky (Drums), and Emilio Zef China (Bass/Violin).

Health concerns came to a forefront at the tail end of Peter Murphy’s Bauhaus Ruby Tour where he wasn’t able to perform the last date in Orlando, Florida due to illness. A statement from Peter Murphy’s official web-site stated he was unable to perform because he was “suffering from severe physical and mental exhaustion.” This was Peter Murphy’s rescheduled, final date of a monumental 5-month, ninety-four date world tour, it’s not surprising that he would feel exhausted. The show went on as scheduled with David J taking the lead along with Mark Gemini Thwaite, Marc Slutsky and new support from Curse Mackey and Rona Rougeheart of SINE. You can read the full article on this event HERE. Peter returned home to Istanbul to refresh his energy before taking the stage in NYC. 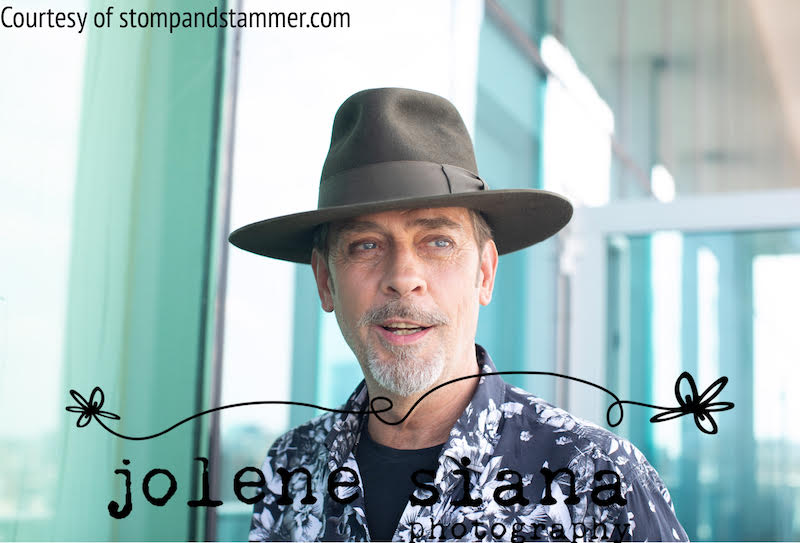 As Peter Murphy starts off his new residency at (Le) Poisson Rouge in NYC, one of first questions that we asked was simply how he was feeling as they get ready to take the stage. In good spirits Peter replied, “How do I feel right now … Mentally I feel ok, it’s something that I’ve only done once with the band and we’re in a different venue and everything else and so it’s always going to be something that’s an unknown to a certain extent.. but I feel great!”

When asked if there were any plans to continue touring after the NYC residency, Peter replied, “There are no plans to extend the tour past the residency. Right now.. I’m thinking.. I’m orientating towards recording more work in the near future.. so there maybe a show or so in the winter, I’m not sure yet.” 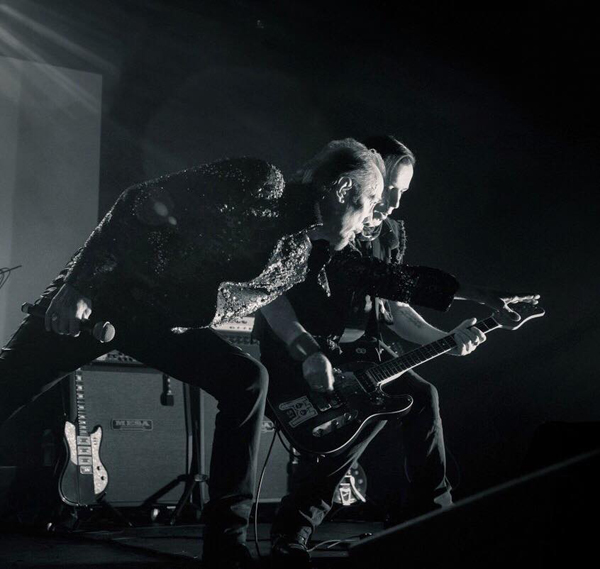 Torched Magazine had the opportunity to also ask Peter Murphy’s supporting band members, Mark Gemini Thwaite and Marc Slutsky a few questions about the new residency.. Here’s what they had to say..

How do you feel about going into the 2nd residency with Peter Murphy?

MGT – It’s great to be bringing the PM residency to New York City, it’s always been a town I’m very fond of, and now that we’ve already done a residency in San Francisco I feel that we’re a little bit more chilled out going into this one.. of course it’s pretty manic having to remember 120 songs so I’m sure they’ll be moments where the band will be flying by the seat of our pants musically but I’m looking forward to it, and it’s always a pleasure to play those songs..

Marc Slutsky – I feel super excited about this NYC residency. This is my home town. These residency’s are really cool. The pressure is high but I enjoy that part of it. There’s an excitement and energy that comes with that. Personally, I never had to learn an artists entire catalog before. Its very meaningful and special to me. I can’t wait to start up tonight! I suppose we are a little more rehearsed this time around, but not much more. LOL

Are there any highlights/albums you look forward to playing?

MGT – I also had a real blast playing the Bowie material last time, and of course David famously lived in New York for many years up until his death, so it seems fitting to be doing those songs here.. so I’m looking forward to doing that iconic material once again as well.

Marc Slutsky – Thats a tough one. I really like playing all the albums. They are all different and have there own unique personalities. Thats one of the great things about Peter. He always went for something different. I love that about him. “Lion” will be fun. Thats the album that we haven’t performed yet. It was sounding good in rehearsal. “Compression” and “The Rose” are outstanding. 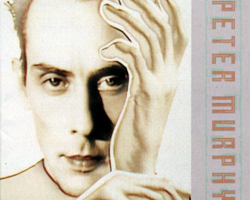 August 5th
Deep
Peter reached #44 on the Billboard charts on 1989’s Deep. It features hits like “Cuts You Up” and “A Strange Kind of Love”
BUY TICKETS 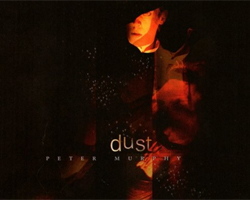 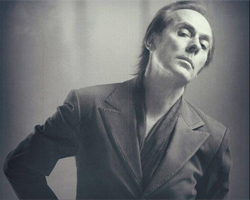 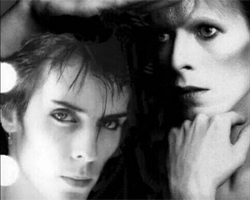