This concert for me was revisiting the wonderful psychedelic indie music of the 80s. Performers are all beautiful but not too visible on the stage with a shady mysteriousness. When the concert started, my first thought was The Jesus and Mary Chain and a star shape form on their vinyl record Automatic. Hmm…I am still smiling!

If we explore the meaning and manifestation of the modern revolution, we may find that in art and music everything was rooted in the joy of the 80s. The 80s and the times we now live in share certain turbulence, and also the mood. And music manufactured back then still offers hope that can actually model the world if it is used right, with the right 21st-century garment. Fundamentally, music from the 80s represented a very divided decade. That was the era of M. Thatcher in the UK and a wonderful new era in America, but with a new threat of AIDS coming out, and nuclear paranoia: all this reflected in psychedelic, wonderful gothic, indie, kind of music. And yet, all this comparing to now and present politics and the wars in the world look so innocent. Creativity in music in that period was the reaction to what happened. It has offered new individualism where people are just having a good time, which was the beginning of insta-individualism that may have replaced the community feel – good spirit in the 90s. It was all about love and being together with people and yes belonging somewhere. Music brought people together in order to make a good, healthy atmosphere.

American band The Black Rebel Motorcycle Club, is the romantic reference to Marlon Brando’s motorcycle gang in the 1953 film “The Wild One.” It fits perfectly into what is the band now. They released a break through 16-track demo which led to BRMC signing with Virgin Records in 2000. The band left Virgin Records and later signed with Echo and RCA Records.

Thinking of it, the Black Rebel Motorcycle Club gig in Zagreb was not a simple gig. It triggered certain moods, a trippy, slightly psychedelic experience. I think that they were not exactly what the audience expected and anticipated, but how simply they came to the right place to present this music: 80s revisited indie, psychedelic, it was a wonderful experience. Because countries in the region of ex Yugoslavia simply adore psychedelia: it suits our environment and our complexity. Coming through since the early 2000s, you could see right there that this band is slightly different from the others, no matter of the familiar influences of bands such as (The Jesus and Mary Chain), due to the unpredictability of the musicians onstage. Black Rebel Motorcycle Club surface through a sea of ice to rock and roll through the riff of the guitar in order to melt all the ice in us. But still, it is difficult to say what is the Black Rebel Motorcycle Club now. They sound very sure, determined, ambitions and yes, very spontaneous. “I’m waiting on a vision, I’m waiting on the fall of this dead song city“, hmmm.

I do understand why this band has many followers today: they ooze with romantic and mysterious darkness.  In conclusion, I could say that this band has an honest and intelligently designed performance, it feels like they know how to be spontaneous and to build up this psychedelic atmosphere at the same time. The lights saturated the background with dark colors while there were two very dramatic silhouettes on the stage. The room was filled with garnish, psychedelic patterns and the club began to move. As the mood of everyone built up the atmosphere, so did the music. 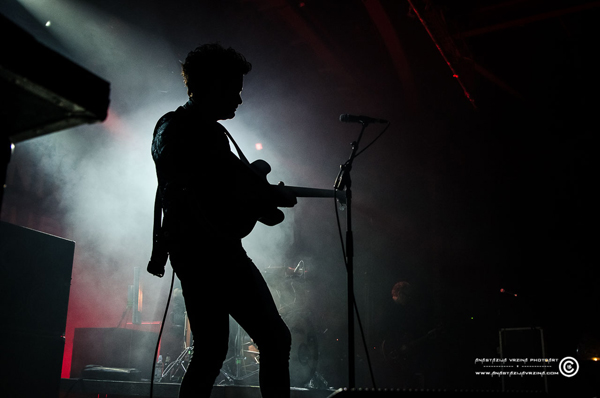 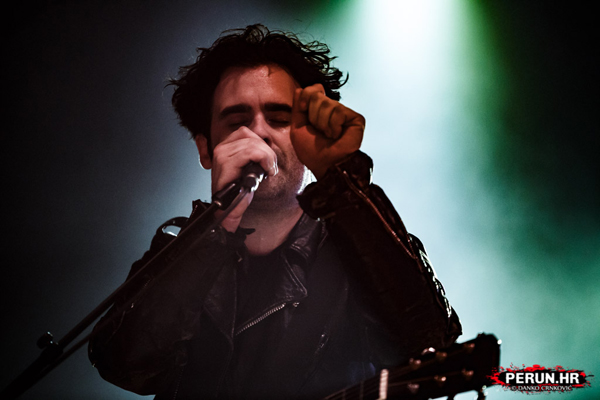 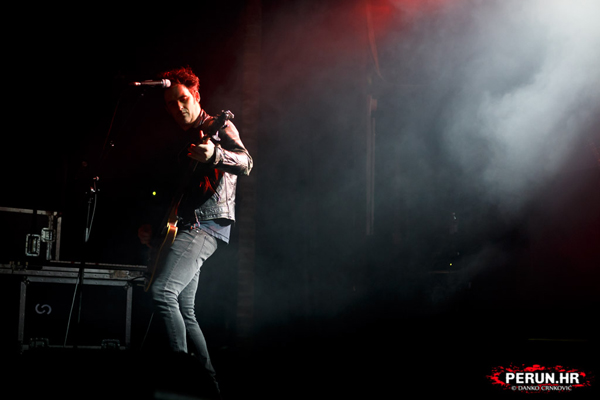 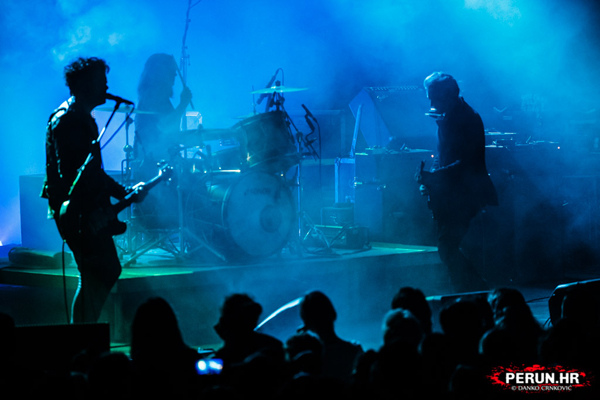 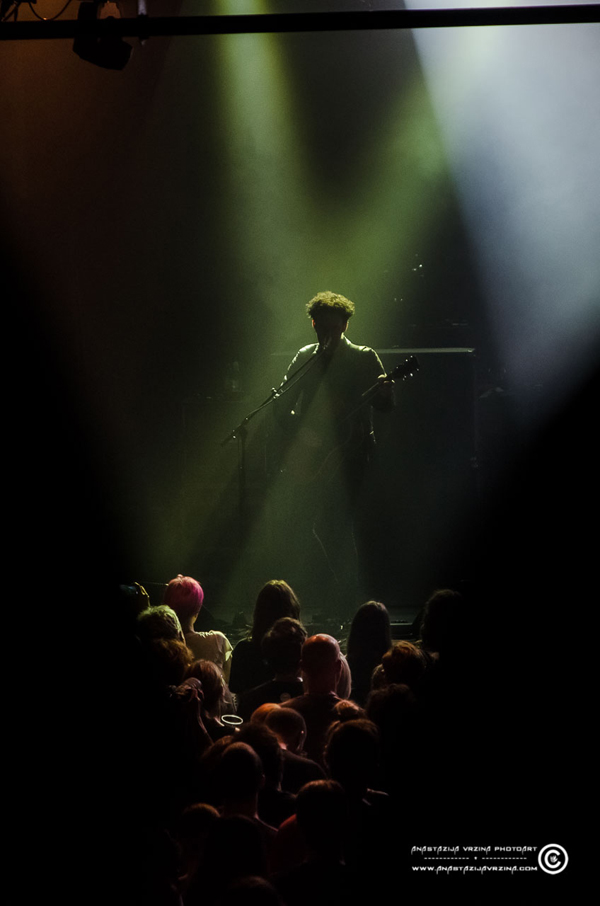 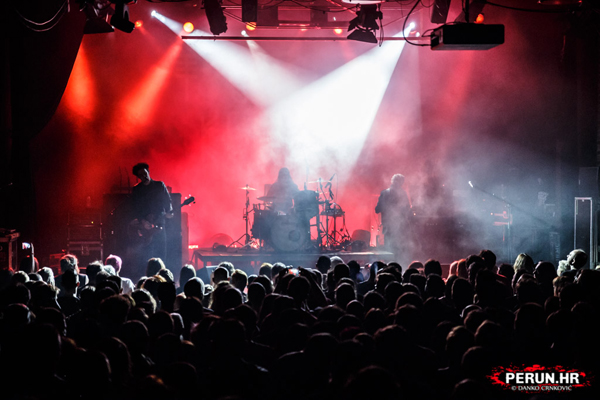