It’s Lydia Lunch! A hardcore lady that worked with many sophisticated artists, indie, alternative musicians, and started up as one of the many girlfriends of the band Nick Cave and the Bad Seeds in their legendary punk period as The Birthday Party. In Serbia, Lydia Lunch and The Big Sexy Noise was not that well known due to the fact that her career would always fall into the exquisite shadow of the Bad Seeds. So never mind about her collaboration with all others and being one of the Birthday Party muses. However, this is the second time that Lydia has visited Serbia. NME said that she “earned her nickname by snatching sandwiches for starving musician friends.” F*** is, that is why she came to Serbia, I wonder?

After spending the late ’70s in various punk-funk-jazz bands, she made important contacts with many major players in the art-punk scene, among them was the big NY noise of Sonic Youth who became part of her social routine. With Sonic Youth Kim Gordon can be found brainstorming on ‘The Gospel Singer’ etc… 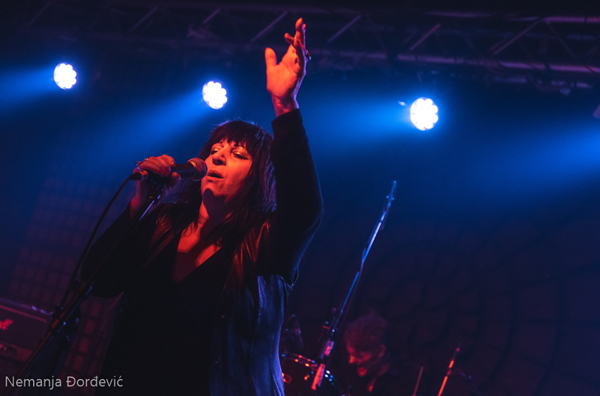 Lydia is a performer who makes it very clear where she is coming from, talks dirty with the audience and uses her voice a lot. And yes, she is not a glam lady, who performed many plastic operations onto her body, she is natural and shows what she really is made of and this is something that takes a lot of guts. “She throws up devil’s horns with ineffable nonchalance,” they say… hmm indeed, I really enjoyed the gig. Lydia Lunch is the type of musician that is always herself on the stage. And that is a special charm of this genre in general.

Lydia’s stage presence is dominating and absolutely real which is a very important aspect of the performers personality. It’s easily visible that she hasn’t adapted to the mainstream audience process as nothing is hidden or faked. And the audience sees everything and feels everything, faking and sugar coating here is not the option. It’s always about being herself on and off stage. 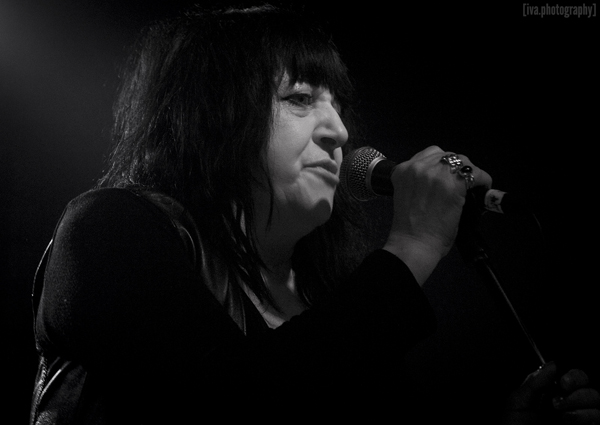 The term sexy noise understands and has managed to hold the attention of this hardcore independent New York culture, which has been carried around for decades now. The band has also remained present in the punk-rock firmament for a long time now. Big Sexy Noise also includes drop- dead- gorgeous guitarist James Johnston and drummer Ian White, the “Gallon Drunk strips bare the bluesy brawn of 70s heavy-rock and inverting its every cock-rock cliche to Lunch’s delight.”

In general, the performance of Lydia Lunch and the Big Sexy Noise you can easily feel “the blasts of inchoate noise,” which is brilliant. In her performance she assaults fragile male egos with making crude hardcore comments on sexuality, bringing up cocks and broken sexual performances. I bet that the young men in the room really enjoyed it. Lunch clearly has the manner to trigger basic sexual primal male emotions with just talking and communicating with the crowd, because she is herself and natural. No sugar coating in this swaggering noise, well simply empowering and infectious. 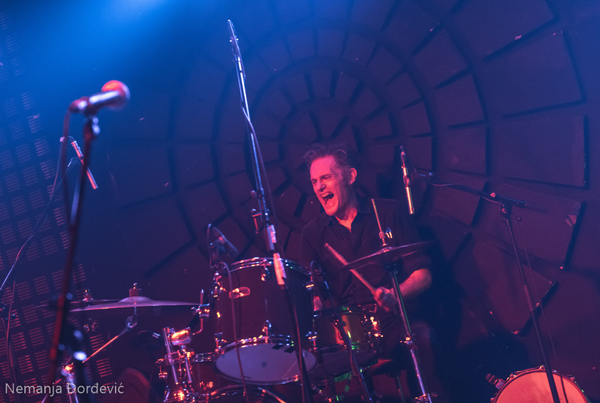 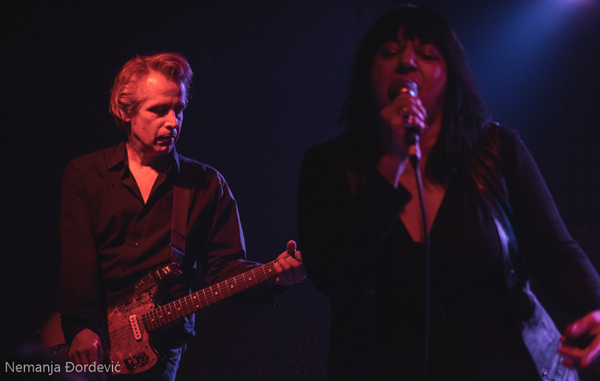 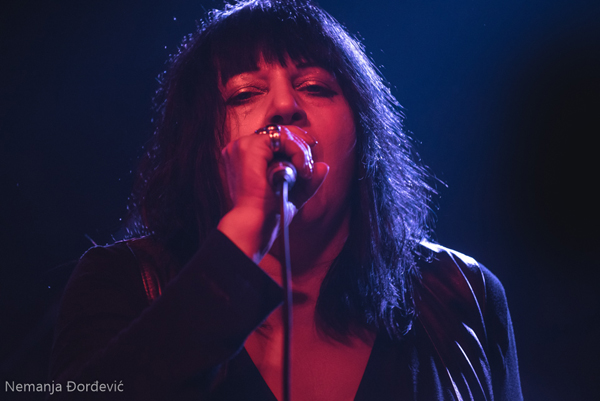 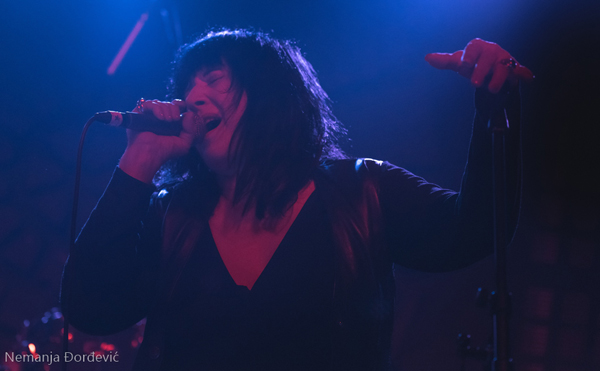 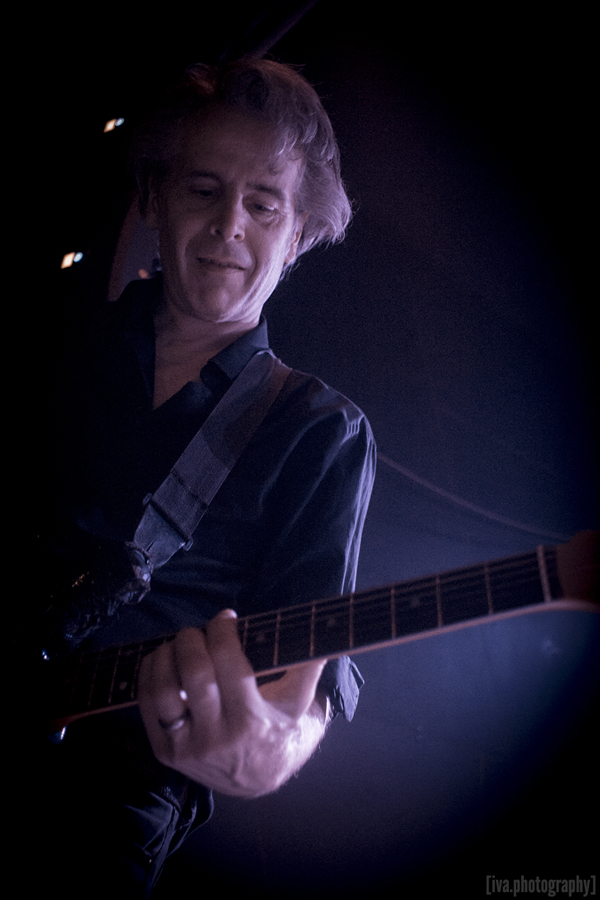 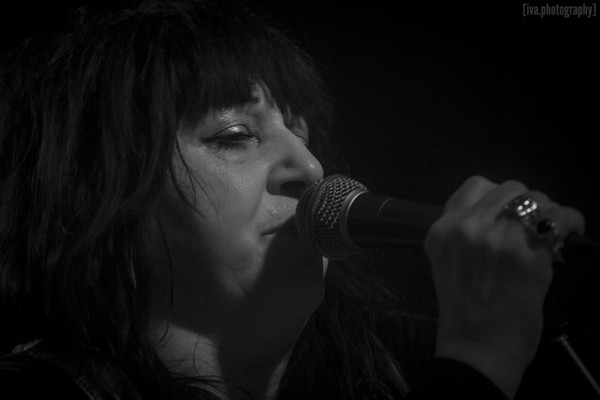 Keep Up With Lydia Lunch