Gothic Rock icons The Awakening ended a 5 year sabbatical by announcing the release of their first new single since “Fault” off Anthology XV (2013). The new song is called “Shore” and is the lead single from The Awakening’s ninth full length album, “Chasm”. The band has just unveiled a rather extensive pre-order campaign for the new album, with a host of exclusive items guaranteed to please devotees, along with the newly initiated to the dark world of The Awakening. Hand written lyrics, signed CD’s and vinyl, merchandise bundles and a range of other dark delights await at www.theawakening.com/chasm. All orders include an immediate download of the lead single, “Shore” and access to weekly updates and exclusive content as the band gears up for the album release on 26 November 2018 via Intervention Arts.

Now based in the USA, The Awakening is a musical project originally from South Africa, founded by singer, songwriter and producer Ashton Nyte. The Awakening has released 8 albums to date, along with Ashton Nyte’s 7 solo albums. Nyte has also contributed lyrics and vocals to recent releases by MGT (Peter Murphy, The Mission) as well to Michael Ciravolo’s Beauty In Chaos project, which features members of The Cure, The Mission, Ministry and many more.

Nyte has said that the primary motivation for The Awakening’s extensive album campaign is to see the band back on the road, on a world-wide tour in 2019. The band last toured with The Mission in 2016 on a 17 date sold out tour, spanning 12 European countries. “It feels magical to be putting out a new Awakening album again. Most of all I look forward to sharing the songs with the fans in a live environment again. That completes the circle for me.” – Ashton Nyte

“I am delighted to announce that The Awakening will be releasing our new album, “Chasm” soon! Please visit www.theawakening.com/chasm to pre-order the new album and / or any of the limited exclusive items we have available and you will receive an instant download of our new single “Shore”. All items also include access to exclusive weekly updates + special content + the full album download on 19 November 2018 (one week before the official release date).

To be brutally honest, the more money we can generate quickly through pre-orders = more money to fund promoting and touring our new work across the world. It is our dream to finally bring The Awakening live to all of you who have supported us for so many years.

I hope you love the new song and that you will find something wonderful among the many exclusive items we have available on the Chasm page. We are doing this independently and as you may imagine, every little bit helps! Thank you again for your ongoing support and as cliche as it may sound, we can’t do this without you.” 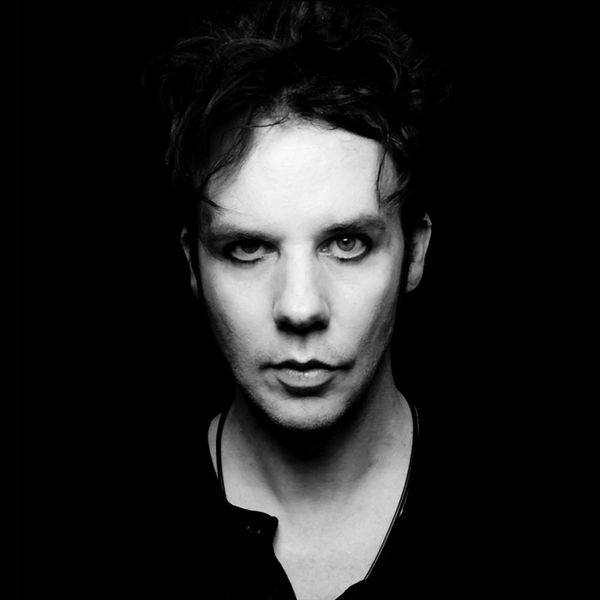 Keep up with Michael Ciravolo and Beauty In Chaos

Keep up with Ashton Nyte and The Awakening