Poptone with Automatic opening at The Wonder Ballroom in Portland on May 19, 2018 was very much a yin and yang kind of evening for me. Poptone played one of their best shows to date ending with one of their greatest grand finales ever. It was truly spectacular and I don’t say this lightly as I’ve had the opportunity to see many of their shows in every Bauhaus incarnation since ’85. This was hands down one of those moments that go down in history as one of the greatest. The family of friends and fans in attendance were just as special and made for a brilliant and magically charged evening.

As a photographer and journalist, having the opportunity to document such experiences are of equal importance and I don’t take my job lightly. People like me become the eyes and ears of many who would either like to relive the moment or feel like they were there. Once the show ends and lights come back on, the memories and documentation is all that remains. With this being said, I always light a candle on my desk when I’m working as a daily reminder to stay focused and to come from a place of honesty and good intentions. Today, as I sit down to write this review there are two candles instead of one for extra strength. Ha! Read on.. 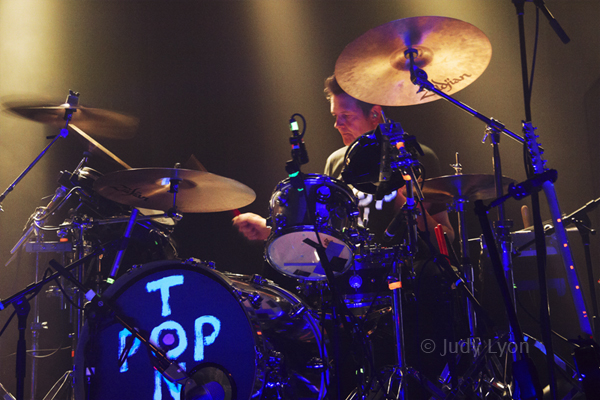 The evening started off with a few friends meeting up for dinner before the show at a bar/pub next door to the venue. Afterwards, my Torched cohort Sandi and I went to pick up our press passes from the box office for which Poptone gave us photo and back stage passes along with a handful of extra tickets. And just like the first time I shot photos of Poptone at this same venue last year, we were allowed to document the entire show. We’re both very thankful and grateful for all opportunities and for how well they’ve treated us throughout the years.

The set was tight and mainly consisted of Tones On Tail and Love And Rockets fan favorites along with Bauhaus and Daniel Ash solo. Highlights of the show were ‘Haunted’, Burning Skies, and an epic performance of Yin and Yang (The Flowerpot Man). Diva’s added vocals on ‘Haunted’ stirred the soul and brought the song to a whole other dimension that I never thought possible. ‘Burning Skies’ was even far trippier live and a real treat to experience. The lighting was also spectacular as always with strobes and deep brilliant colors.

Here’s where things start to get strange..A little over half way through the show I was aggressively told to stop shooting and to put my camera away. The female security guard came at me with such force that I felt like she was actually going to attack or slam my camera to the floor. In a state of complete shock yet still making the best of it, I decide to pull out my cell phone and soldier on with video and still captures. Not long after a different security guard came over and told me to put my phone away. The photo below was my very last shot taken from my DSLR. 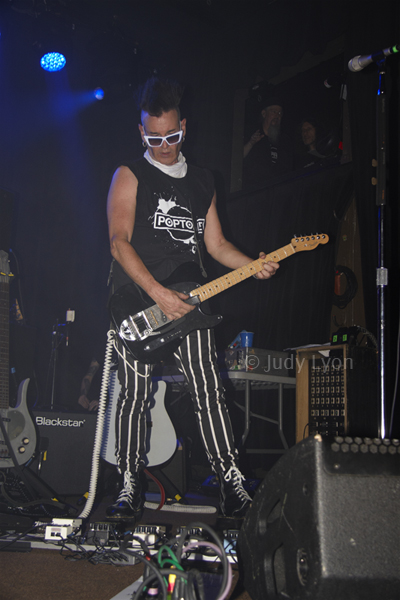 What came next was one of the greatest live show moments of my life and for whatever reason, I was denied the opportunity to document it with my camera and cell phone. Mix ups happen sometimes and because of this I will do my best to relive it with words and some footage that my friends took with their phones.

Yin and yang.. This night in Portland there was beauty in the hurricane’s eye. Daniel, being notorious for dropping to his knees while playing his guitar, especially for the grand finale, took it to that zone like no other. He notices Sandi and I up at the stage edge and drops down right in front of us. The stage lighting hit his guitar as he was playing and this incredible reflection appeared like some cosmic energy that was being released into the atmosphere. Daniel Ash lived up to his guitar god status with such ferocity that just keeps getting better and better over time. He played like that for what seemed like forever and then got up to move around the right side of the stage.

And just when we thought Daniel was starting to wind down, he came back over to the same spot right in front of us and dropped to his knees again. He looks over at us and scoots himself just a little closer..we literally could have reached out and touched him and his guitar. He then proceeds to get lost in a very powerful moment as he continued to play. Kevin was also in that zone beating on his drums harder than ever and with such impressive precision. If there was an award out there for having infinite strength and unrelenting stamina while playing live, Kevin Haskins would win hands down!

Unfortunately, the after party that Sandi and I were invited to was also cancelled that night. But we were happy nonetheless because it was truly a magical evening with great music and life long friendships all around us. We also had the opportunity to say hello to them the night before along with members of Automatic. For a more extensive review for Automatic, check out my review for Poptone and Automatic in Seattle here..

For those who don’t know and might be interested, I’ve been documenting all things Bauhaus for the past 20 years or so and have been published numerous times all over the world such as in advertisements (Kirk Originals for David J), magazines (both hard copy and online), newspapers, Posters, Tickets, Flyers, David J’s book ‘Who Killed Mr Moonlight’, Kevin Haskins’ book ‘Bauhaus Undead’, an album cover for David J and ‘Visions At Dusk’ book collaboration with David J (unpublished)…I may have missed something but you catch my drift. It’s never been about ego for me but about helping to keep the dream alive and sharing with others that care about that same dream. Be The Revolution. 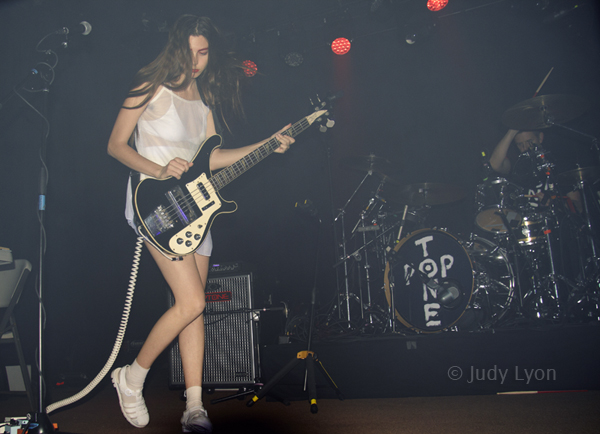 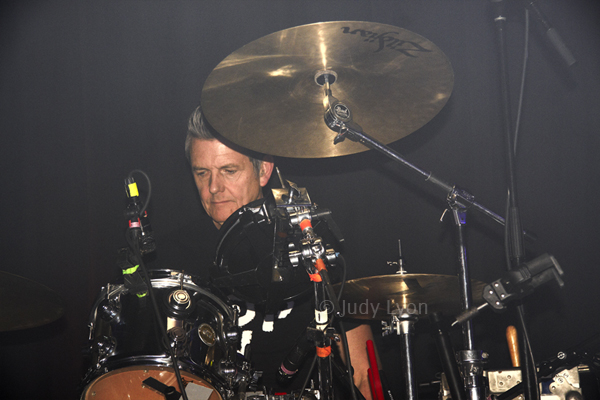 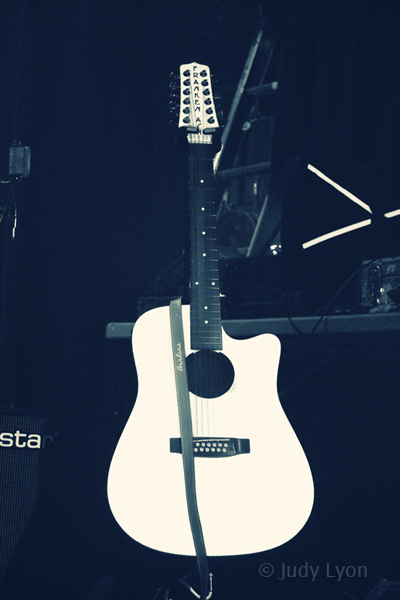 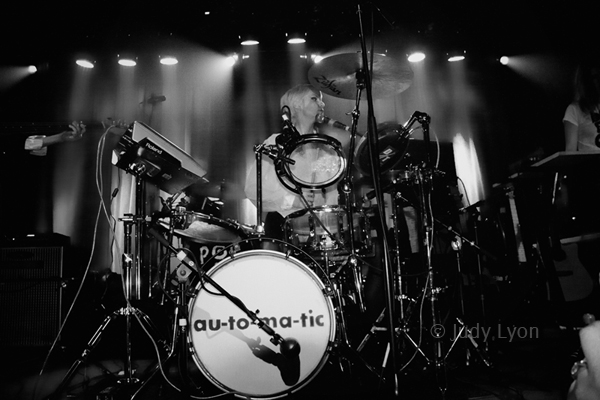 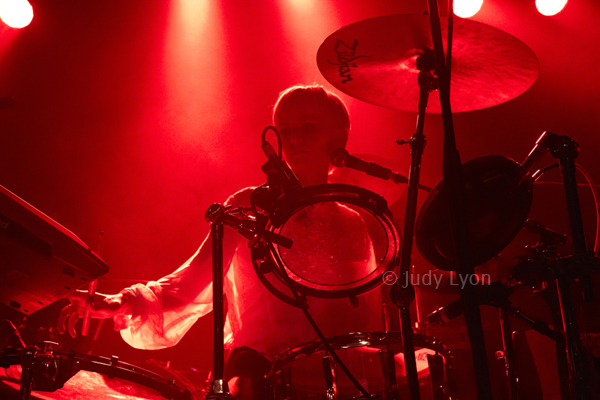 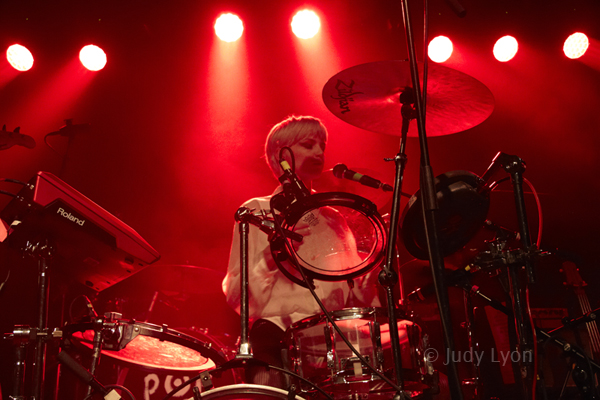 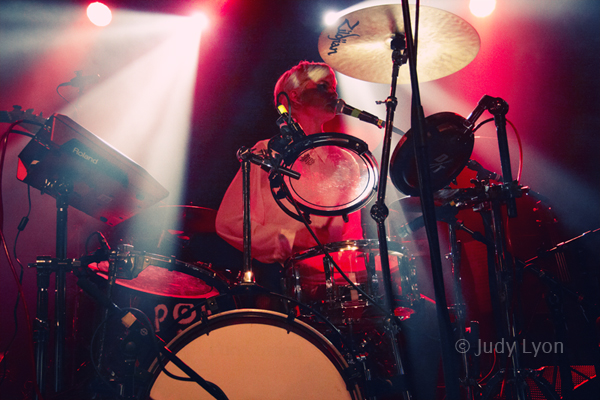 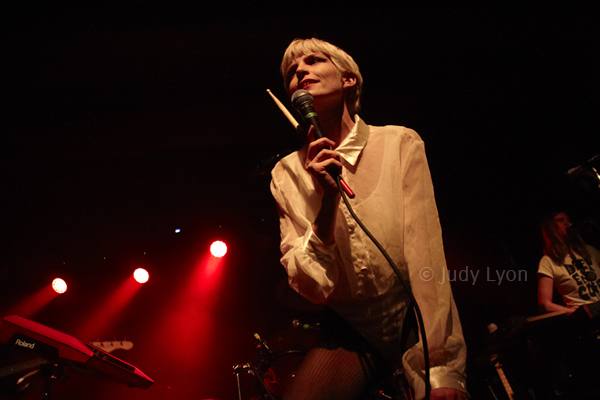 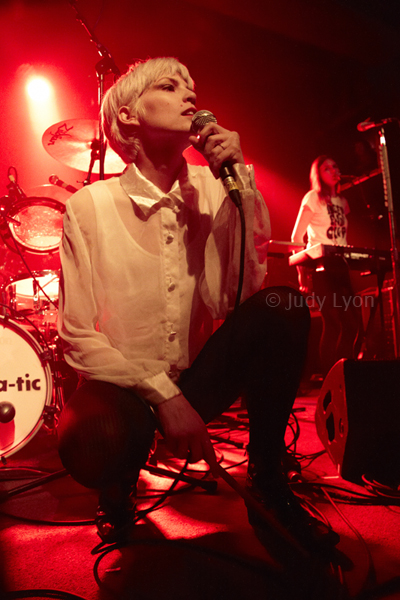 Poptone is currently gearing up for a Midwest / East Coast tour with Automatic in support of their debut ‘Poptone’ album release, to be released via Cleopatra Records. So far there are 9 dates running June 20 through July 1, spanning both the USA and Canada. Their double LP consists of 13 songs from their set, originally recorded for a recent Part Time Punks session on KXLU. It’s available for pre-order here.

Keep up with Poptone

Keep up with Automatic