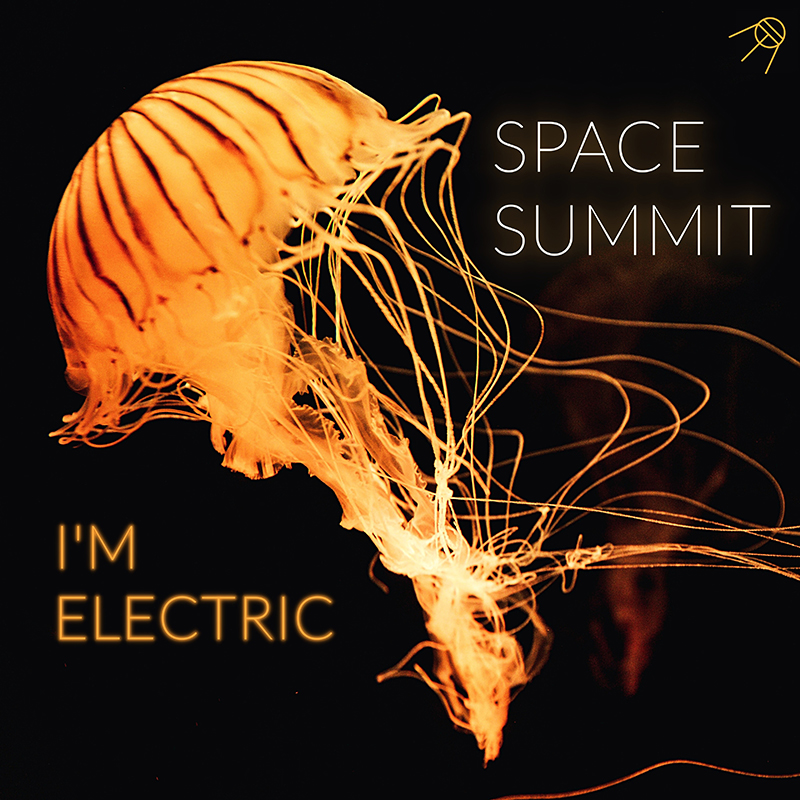 Space Summit is a collaboration between the ubiquitous Marty Willson-Piper (ex the church) and Minneapolitan Jed Bonniwell. Marty handles the luminescent electric guitars and the bass whilst Jed is in charge of lead vocal duties. Jed writes the lyrics; they write the music together. The album is produced by Marty and producer/engineer Dare Mason who also plays keyboards. Phoebe Tsen sings harmony vocals, Olivia Willson-Piper plays the strings and Eddie John the drums. All the usual suspects from recent Noctorum and MOAT projects make an appearance, with the exception of Phoebe who lives in Borneo, yes, really!

Space Summit’s music was conceived in cyberspace – and was recorded in America, Borneo, Sweden and the UK. The music created on Space Summit’s debut album by Jed and Marty is simultaneously modern and classic dream pop – the subtle shading of dark and light with layered, sonic textures on every track.

This album is one of the fascinating results of Marty’s Sessioneer Series, where he works with discovered collaborators from around the globe on new musical ideas. Space Summit started as discussions around music and guitar technique in 2013 and eventually flourished into songwriting and musical collaboration. Marty would provide some musical sketches, chords or riffs – Jed would then add lyrics and additional musical ideas, and each song would continue to evolve back and forth until a complete demo had been created – finally taking the songs into the studio to record them with other musicians. With touring coming to a halt in 2020, the lockdown provided the time needed to bring this album to completion.