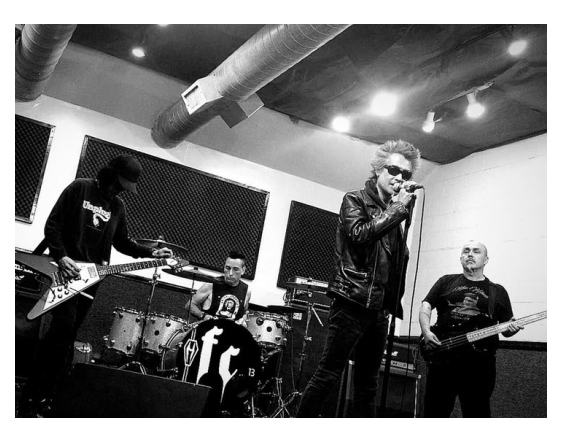 Born out of the sheer desire for self expression and to break away from the status quo, False Confession is one of the founding members/ bands originating from the Oxnard, Ca. suburbs early 80s punk scene, also known as ‘Nardcore’. Other notable bands from this era include Agression, Dr. Know, Ill Repute, Habeas Corpus, RKL, and Scared Straight. False Confession’s musical style is hinged more on a hardcore punk palette with a dark edge, especially with their early tracks ‘Feline’, ‘Let It Burn’, and ‘Lies’.

The original members of the band consisted of Israel Madlangbayan (vocals), Harry Misenheimer (drums), Fred Matatquin (guitar) and Scotty Morris (bass). Scotty eventually moved on to form Big Bad Voodoo Daddy, while Harry joined Stalag 13, and The Cramps as Harry Drumdini from 1994 to 2003, and later with The Lords Of Altamont. Today, all of the original members have regrouped minus Scotty who has now been replaced by Ismael Hernandez, also a former member of the ‘Nardcore’ band Dr. Know. Ismael Hernandez has been credited with coming up with the term ‘Nardcore’, a shortened name for Oxnard hardcore. His bothers, Jaime and Gilbert of Love and Rockets comic fame, helped put the scene on the map in the early days with their art work on fliers and album covers. It should also be noted that Fred Matatquin also played with Dr. Know during False Confession’s hiatus. 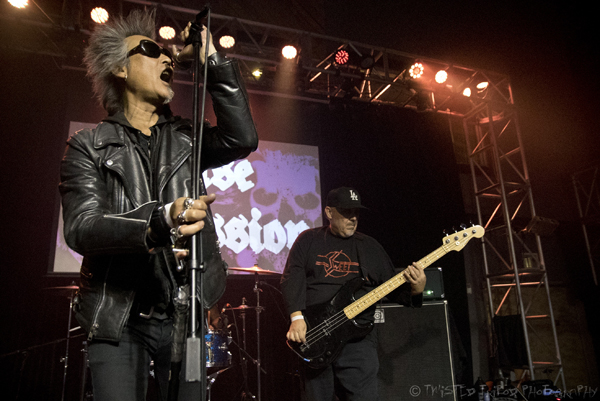 False Confession released its first EP Left To Burn in 1984 on the infamous Mystic Record label out of LA. They would also be featured on several Mystic compilations such as; Nardcore (1984), Covers (1985), Mystic Super Seven Sampler (1985), and Let’s Die (1985). In 2013 Queer Pills released Out Of The Basement Demo from 1983 featuring 18 tracks, many of which had never been pressed to vinyl. They are currently working on new material with a release date of August 2020.

False Confession’s vocalist, Israel Madlangbayan, so graciously took the time to speak with us at Torched regarding the Nardcore scene past and present, his inspiring insights into the bands beginnings and the upcoming release set for 2020.. and more!

False Confession is one of the founding members/ bands from the Oxnard ‘Nardcore’ scene from the early 80’s. What was the inspiration behind this punk movement? Has is changed over time?

To break free of musical status quo of the time and indulge/ exercise self expression.

When and where did it all start for you? Did you grow up in a musical environment?

From an early age we always enjoyed various genres of music.

False Confession is currently working on a new LP to be released later this year on Queerpills Records.. Can you give us some insight into this new project? What was your inspiration behind this?

Ironically, certain songs became poignant regarding global issues as of late. For instance, this viral outbreak impacting so many, we’d written prior to official announcements released. Other material is just simply reflecting thoughts, feelings, occurrences many of us share past or present.

How has your music evolved since you first began playing together?

We’re writing in a broader spectrum instrumentally and lyrically. Haha!! I guess we learned how to play!!??

Where did your name come from, what was the inspiration behind this?

Well, consider the Spanish Inquisition or the Salem Witch Trials, for instance. Many were forced into denouncing others or confessing to sins, crimes, collaborations against so called church and/or state. To this very day, much still exists in today’s world. It’s all such an evil, heinous hypocrisy…a false confession…

Where were some of the best venues to see ‘Nardcore’ shows back in the early days? .. and how about today?

Initially, like many music scenes, I’d say house parties, backyards, and any lodge or community hall willing to risk promoting a gig for the likes of us weirdos and freaks. Later local dive bars or struggling remote restaurants would have us. Casa Tropical, Mickey Moose Club, Golden China, Leonardo’s are just a few that come to mind.

We also have a new song on the new Nardcore compilation album coming soon. Also huge thanks to everyone who has supported us! 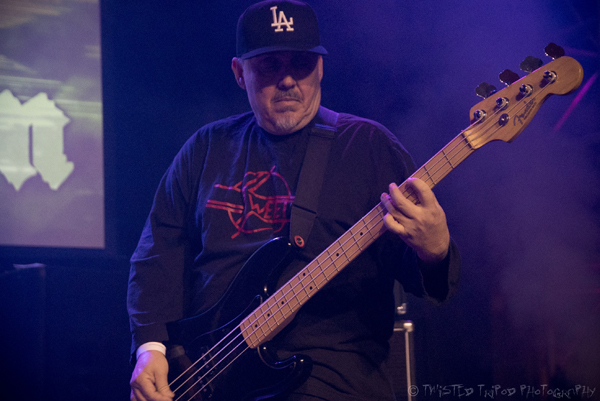 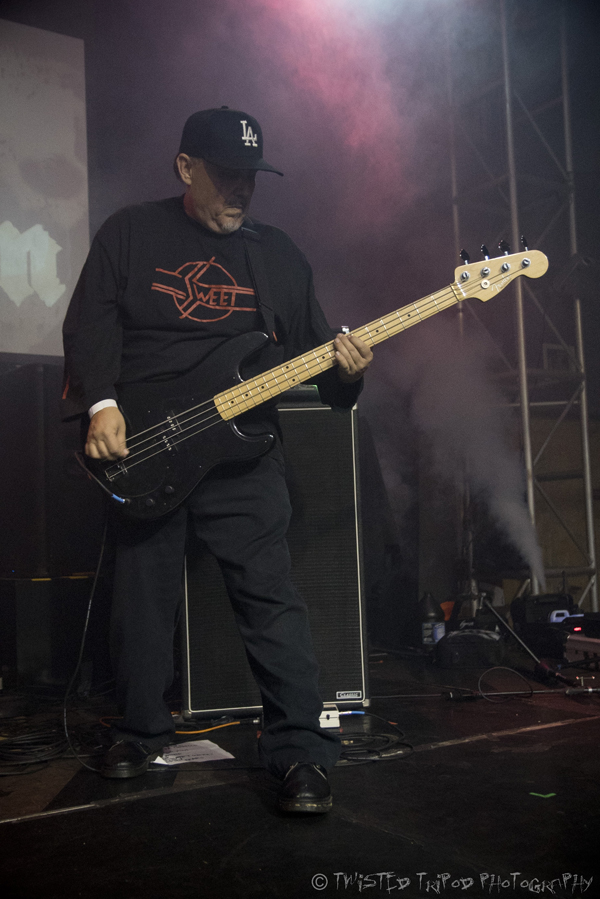 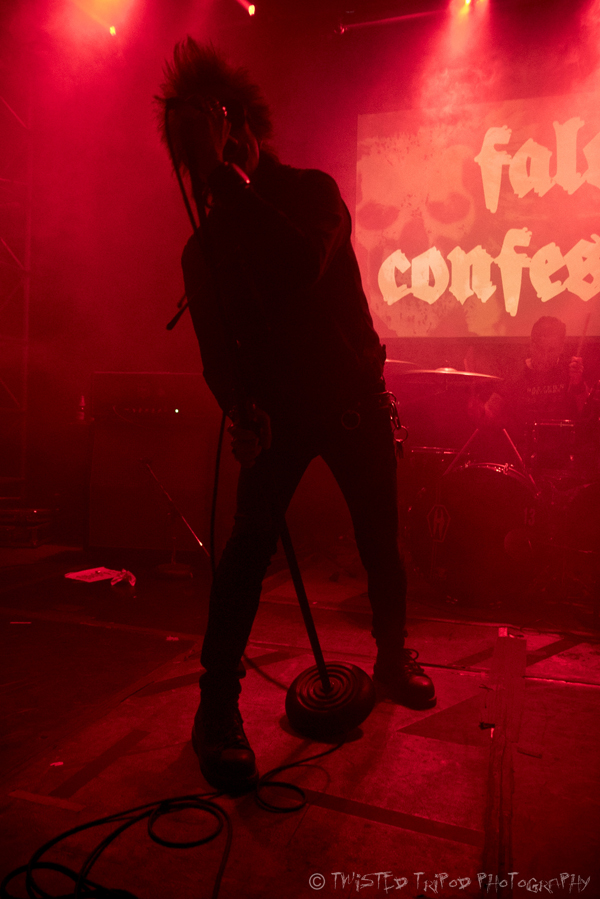 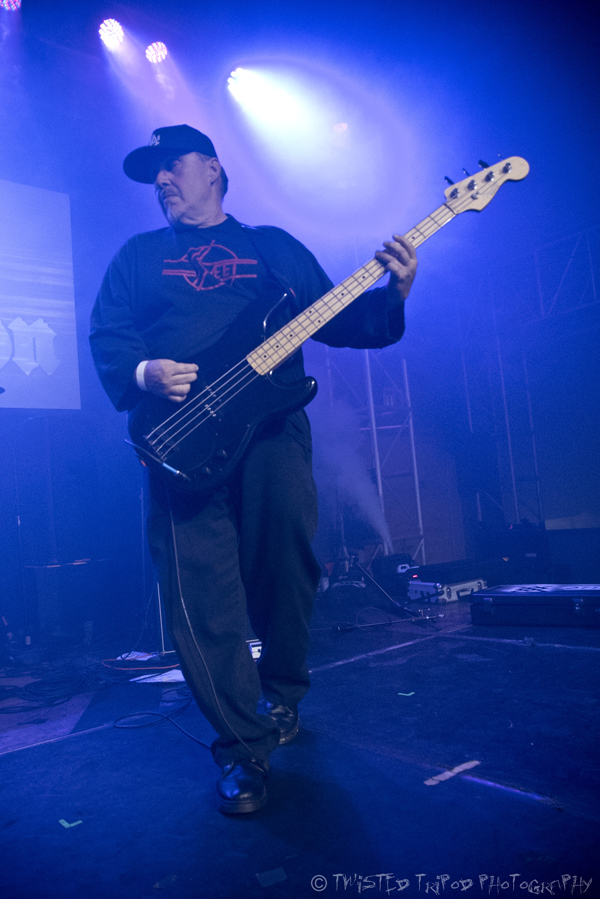 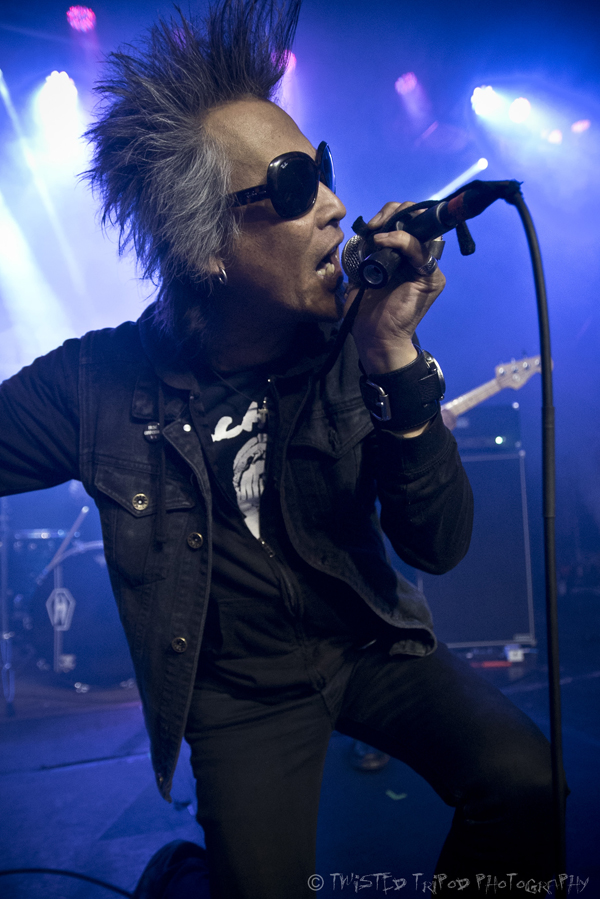 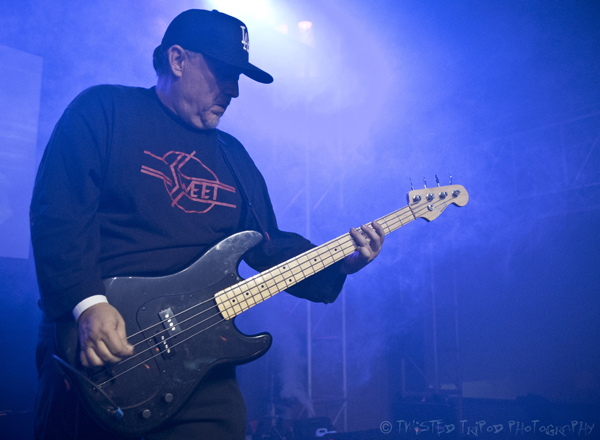 Keep up with False Confession