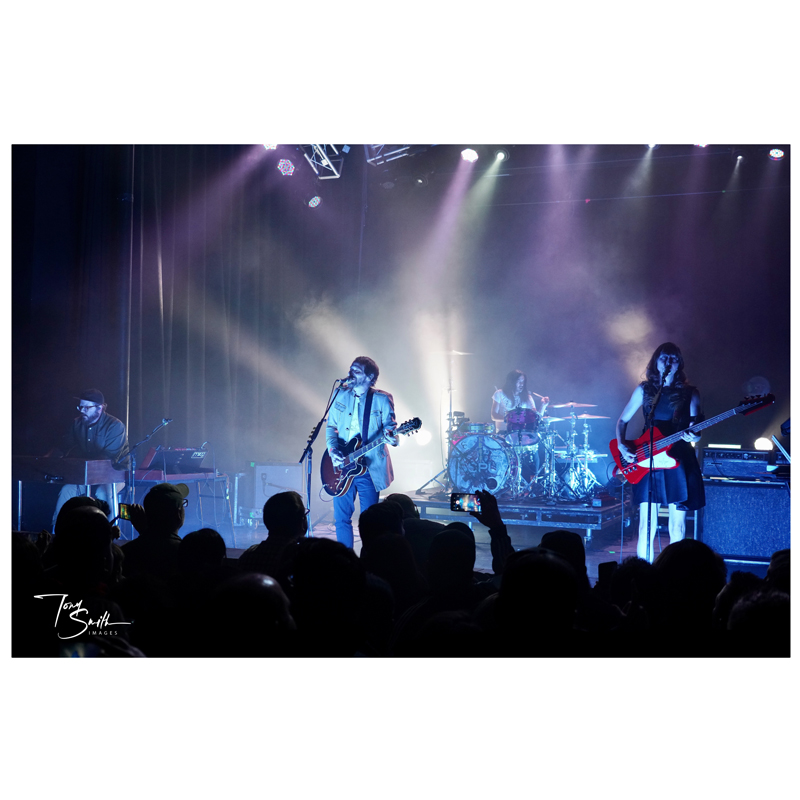 Gallery And Review By Tony Smith

This was my fourth time seeing SILVERSUN PICKUPS (SSPU) perform live and it wouldn’t be my last since I saw them perform 2 nights later at The Wiltern Theatre in Los Angeles, CA. The Observatory OC show had two openers:

CUFFED UP are a Los Angeles based “Sad Punk” band with plenty of energy and rawness to get any night started. 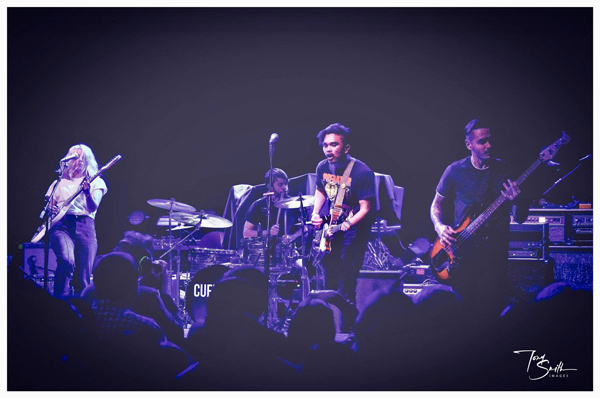 ELIZA & THE DELUSIONALS are one of the best up and coming bands to come out of the Australian music scene in recent years. They are definitely something special and if you like Alternative/Indie music, you will definitely want to write home about this rising star band. Their songs “Just Exist” and “Pull Apart Heart” are going to solidify their position at or near the top of the fresh Alt/Indie food chain for many years to come. There are no predictions needed for this band because if you are not familiar with their music, you will be!

SSPU’s musical prowess and style dominated the night at The Observatory OC. These band members are no rookie class of musicians, they are a proven 20 year commodity consisting of:

Brian Aubert – Brian is the front man of SSPU with his unique gender unspecific singing voice and catchy (sometimes explosive) guitar riffs. Brian’s voice is only one piece of the band’s puzzle that loyal fans have come to appreciate and love. Brian’s lighthearted humor and on stage banter gives the audience a peekaboo view of his playful side. In a nutshell, he is a Harry Potter loving, gifted singer-songwriter, guitar playing, sober dad (congratulations on both) with quiet-loud-quiet vocals that is NOT married to Nikki.

Nikki Monninger – Nikki is the statuesque, runway model, supermom that plays a Gibson Thunderbird IV electric bass with a Couch “Skullphone” guitar strap, uses scratched up guitar picks and wears Gucci heels on stage. Classy, cultured, practical and great fashion sense all bundled up in one tall package. She may be a rockstar on stage, but off stage she is calm, cool, collected and such a genuinely nice person. Who knew that the pride of Los Alamitos, CA and girl next door would eventually become a bonafide rockstar?

Chris Guanlao – Left-handed Chris is a gentle soul that lets his drum beats speak volumes. He is extremely fun to watch behind his C&C drum kit as he keeps his “rat-a- tat-tat” (machine gun) time with arms flailing, head banging, hair flying and legs kicking. He is like the energizer bunny that never stops on stage. How about the height of his crash cymbal? That is crazy cool and watching Chris elevate off his seat to hit the crash is his signature style worth noting. A friend recently said to me of another band, “If your drummer sucks, your band sucks”. Well, I am here to tell you that Chris is a self taught kick *ss drummer, so needless to say SSPU are in good hands, arms, legs and hair.

Joe Lester – Joe was the last band member to join SSPU in 2003. Originally from Indio, CA, he moved to Los Angeles when he was 18. He seems to have that level-headed, down-to-Earth persona that is under the radar cool. As the keyboard player for SSPU, he is usually the calm before the guitar storm. You probably don’t know this, but Joe is a multi-instrumentalist. 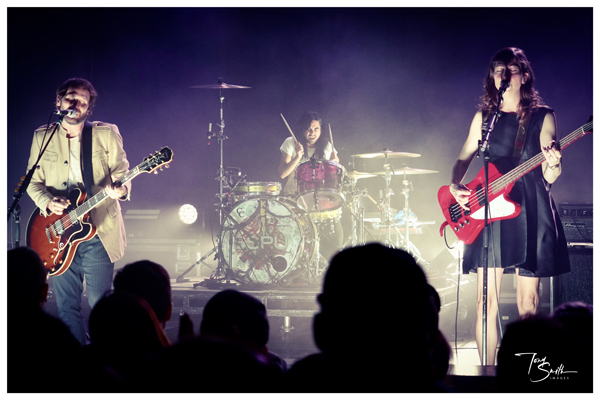 The setlist on this night was every SSPU fans’ dream. The best of all 5 studio albums were represented. Of course, “Lazy Eye” and “Panic Switch” were obvious fan favorites, but “Substitution”, “Kissing Families” & “Circadian Rhythm” were SSPU gems that I also thoroughly enjoyed. Watching the audience respond to Nikki’s vocals on last 2 songs mentioned was worth the price of admission alone. If the crowd’s response was any indication as to what they would like to hear in the future, maybe we will be treated to another song with Nikki on lead vocals… fingers crossed! 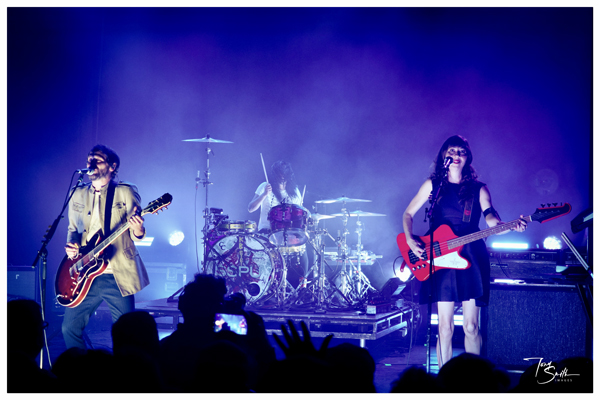 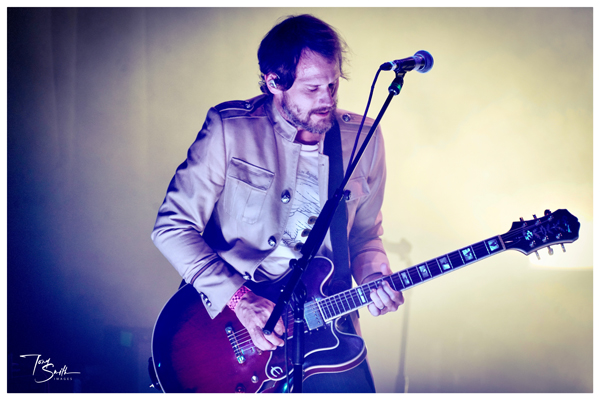 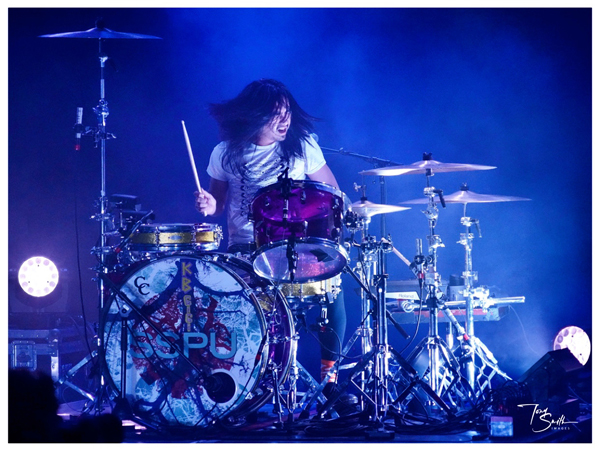