The Turkey-based gloomy post-punk duo She Past Away recently stopped off in LA at the 1720 club on the tail end of their highly successful North American tour in support of their U.S. debut DISKO ANKSIYETE (released on May 31, 2019 via Metropolis Records). The tour started on November 27th in Quebec, winding its way through 10 cities including Portland, Los Angeles, and New York with the final date of Dec. 15 in Boston.

The band’s live show was bursting with sprawling 80’s new wave / post punk energy that hinged on the gloomy side and beckoned the audience to join in. Their stage setting and lighting encapsulated the experience with a dark and moody ambience. Torched Magazine was on the scene to capture their sold-out show at the 1720 club in Los Angeles on Dec. 7, 2019, Twin Tribes opened the evening’s event. 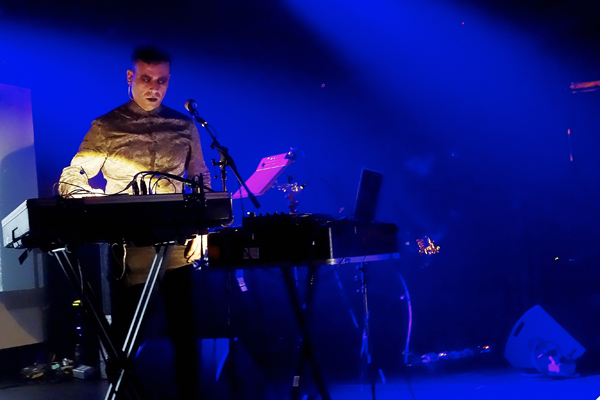 Forgoing the simplicity and traditionalism of standard issue dark rock and adopting a more avant-garde sort of sensibility, She Past Away channel their post-punk and early ’80s Cold Wave influences to concoct a new take on modern gloom coupled with an exotic Turkish twist. Lyrically sung in their native tongue, they create an otherworldly swirl of minor chords and midnight dance beats that is undeniably primal. “The only language that you really ‘feel’ is your mother tongue,” Doruk explains. “We believe that we definitely better express all the difficulties of the daily life in Turkish.” Transcending language and borders, the feeling of solitude and isolation permeates throughout the album. DISKO ANKSIYETE is an exploration of the dark and mysterious soul, where the strange accidents of fate find through these songs their way to our hearts and to the dance-floor.

She Past Away is Volkan Caner and Doruk Ozturkcan. DISKO ANKSIYETE is out now via Metropolis Records. 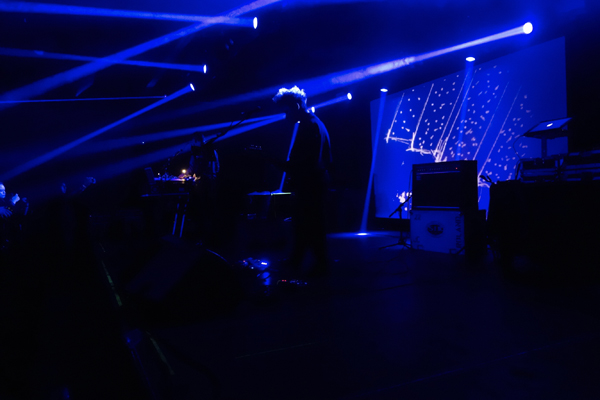 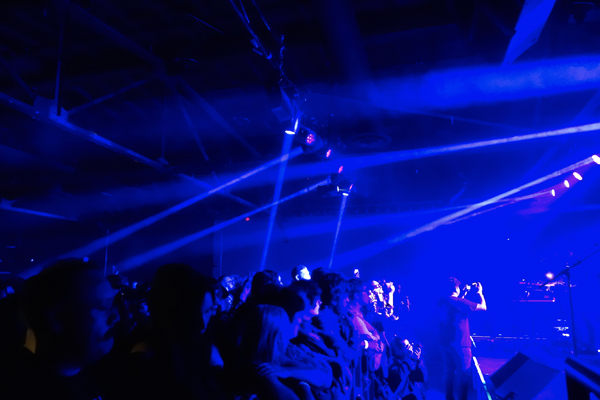 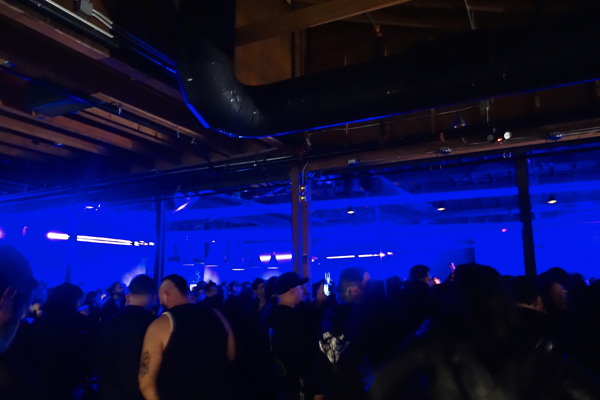 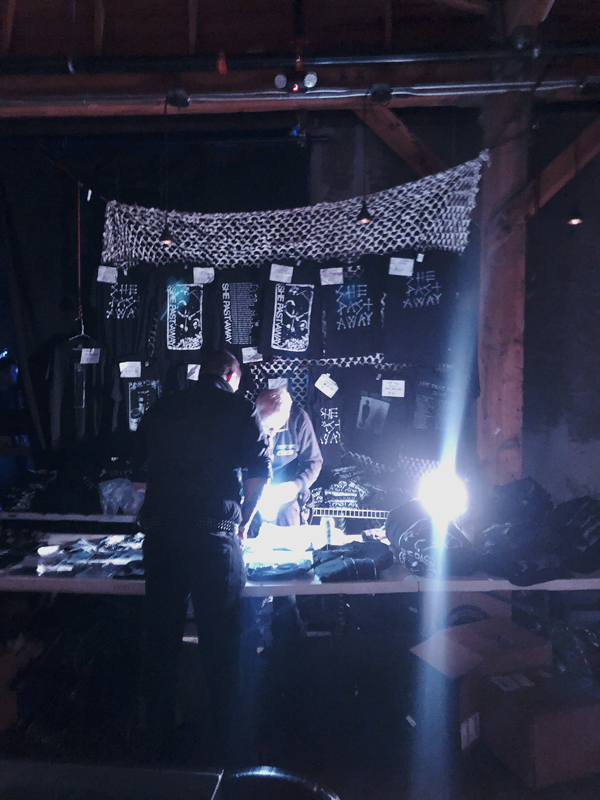 Above Photos/Feature by Liane Chan 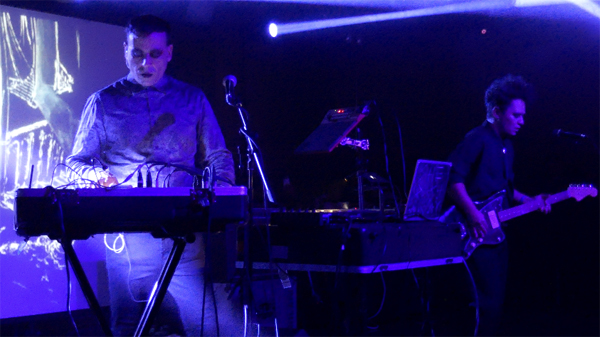 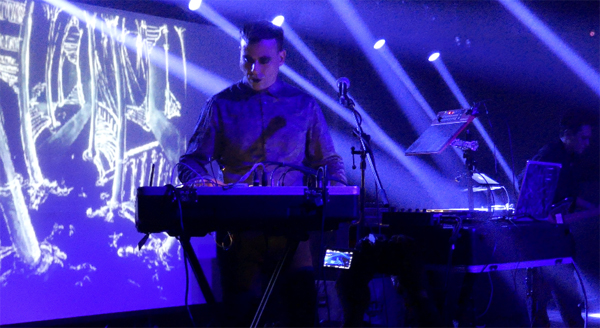 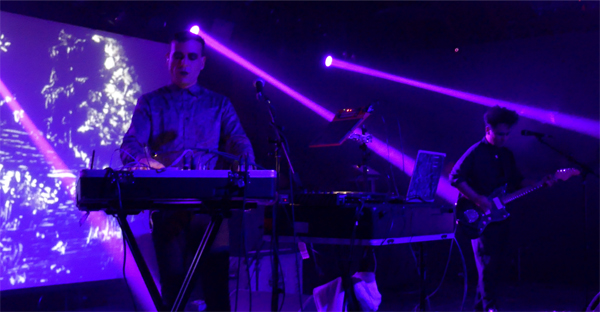 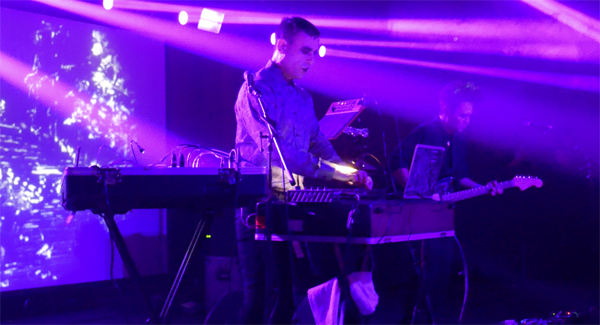 Above Photos/Stills by Jonathan Armstrong

Above Photos/Videos/Stills by Jonathan Armstrong

Keep Up With She Past Away