The Alarm are not only supporting their new release Sigma but also the Love Hope Strength charity foundation that is dedicated to ‘Saving Lives One Concert at a Time’. Throughout the Sigma LXXXV Tour the foundation will be hosting bone marrow drives at each concert aimed at finding donors for people suffering from Blood Cancer who need a transplant for a second chance at life! The charity has already registered over 200,000 individuals and located some 4,000 plus potentially lifesaving matches.

The Alarm started off their set with the new hit single ‘Blood Red Viral Black’ off Sigma which set the course for the evening. Mike Peters rocked the front of the stage moving between three microphones while the others dominated the backside, occasionally making their way up front to join forces all together. Highlights of the evening included classics such as ‘The Stand’, ‘Rescue Me’, ‘Strength’, ‘Rain In The Summertime’, ‘Spirit of 76’, ‘Sold Me Down The River’ and ’68 Guns’. The set also included newer hits off Sigma and Equals such as ‘Beautiful’, ‘Peace Now’ and ending the night with ‘Two Rivers’. During the evening, Mike also came down into the audience to perform ‘Neutral’ where he moved through the crowd as everyone clapped and sang along. Fans would also light up their cell phones replacing the lighters of yesteryear for ‘Psalm’.

The Alarm in every incarnation over the years have always put on high energy, top notch performances, including Portland in 2019! The only thing missing for me this evening was that raining deck of cards that fans have grown to love over the years.. ahem.. decades. But nevertheless, I still came prepared with a deck of my own.

For tickets and tour information please visit The Alarm Official. 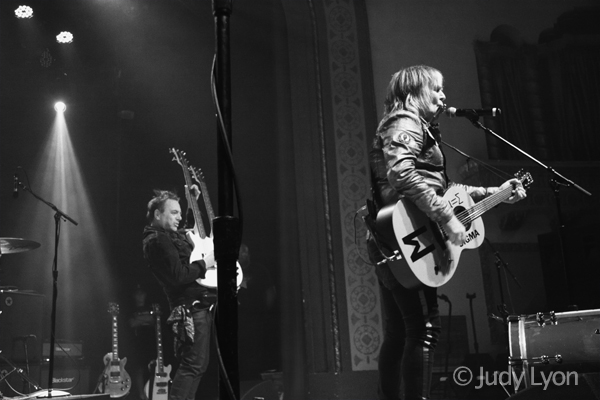 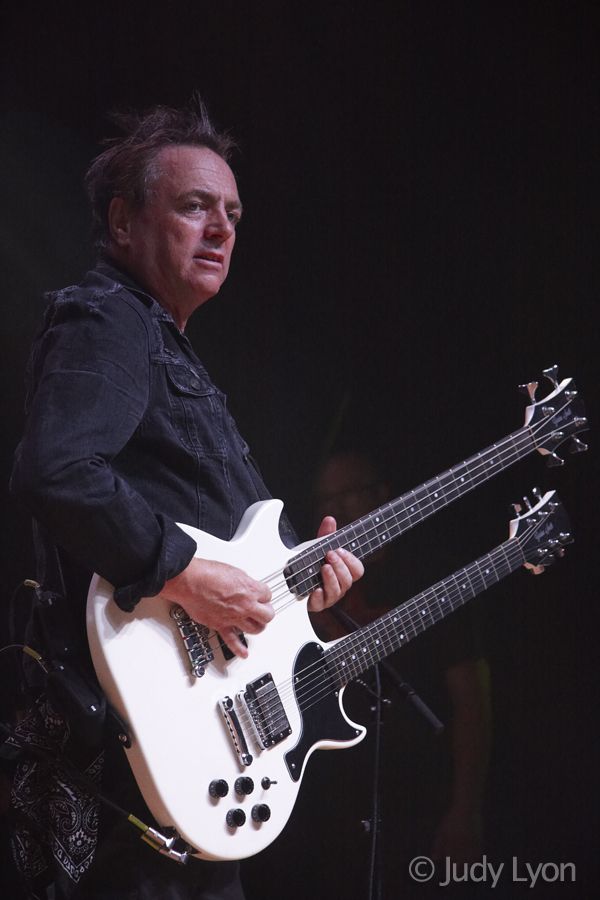 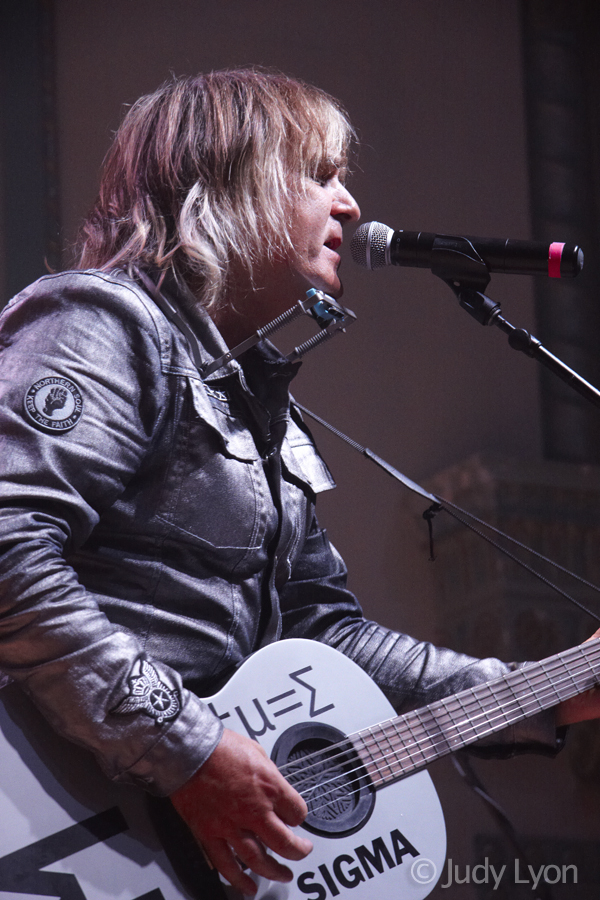 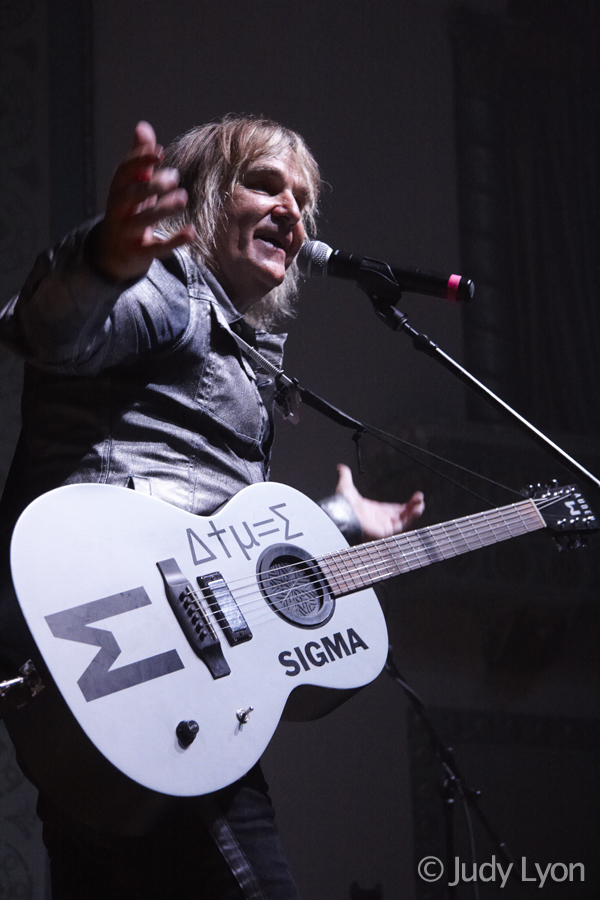 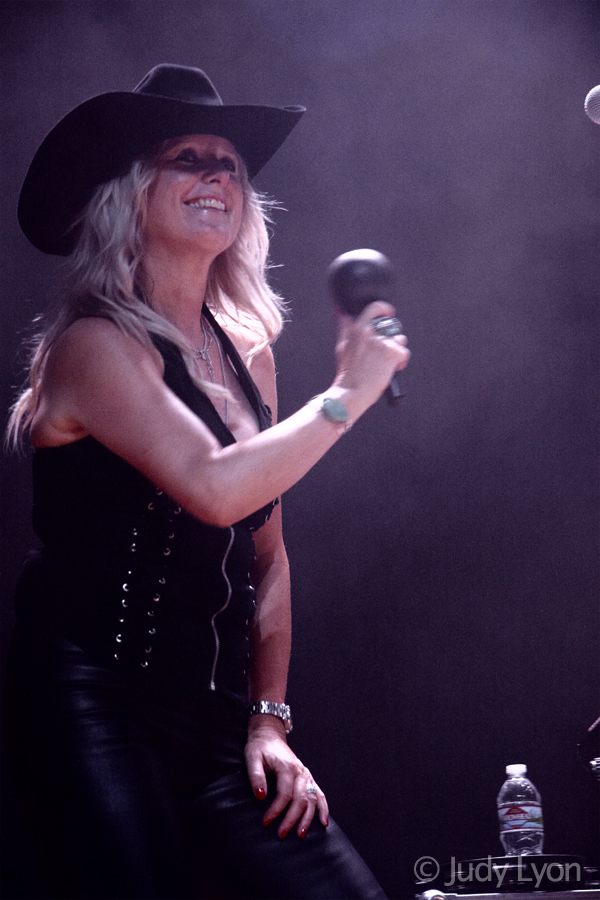 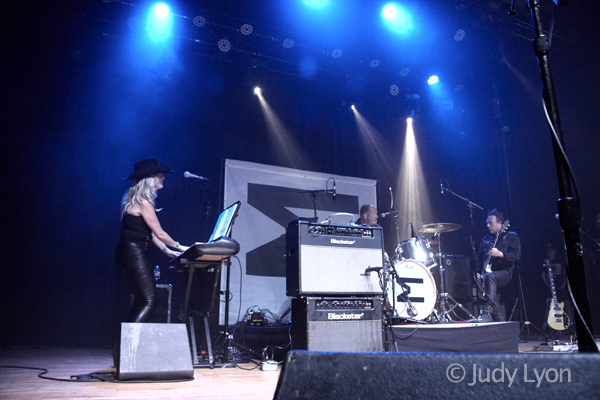 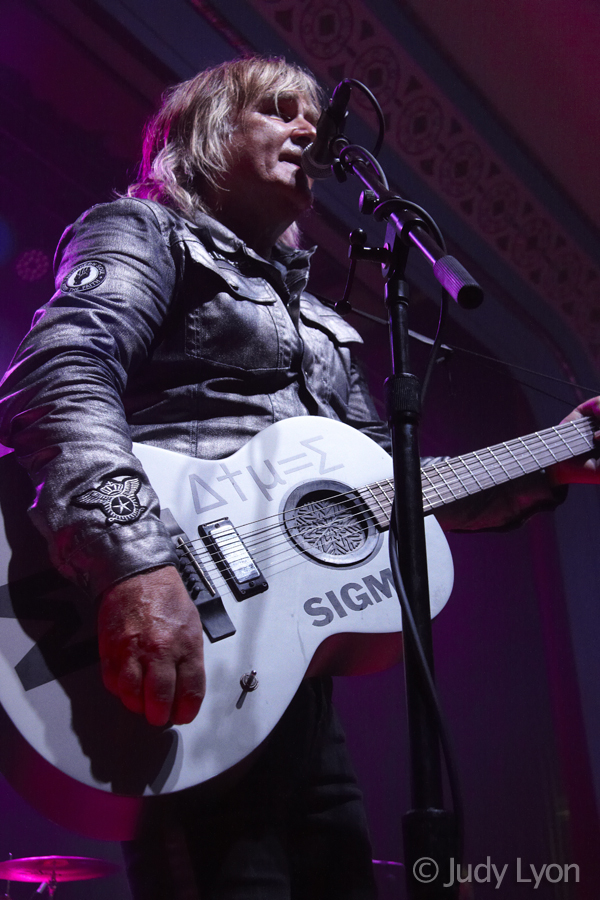 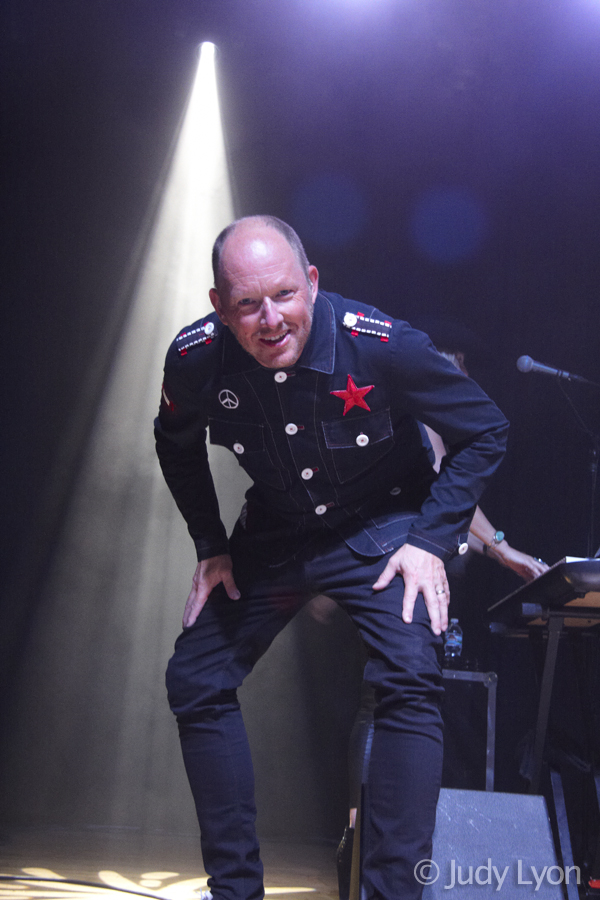 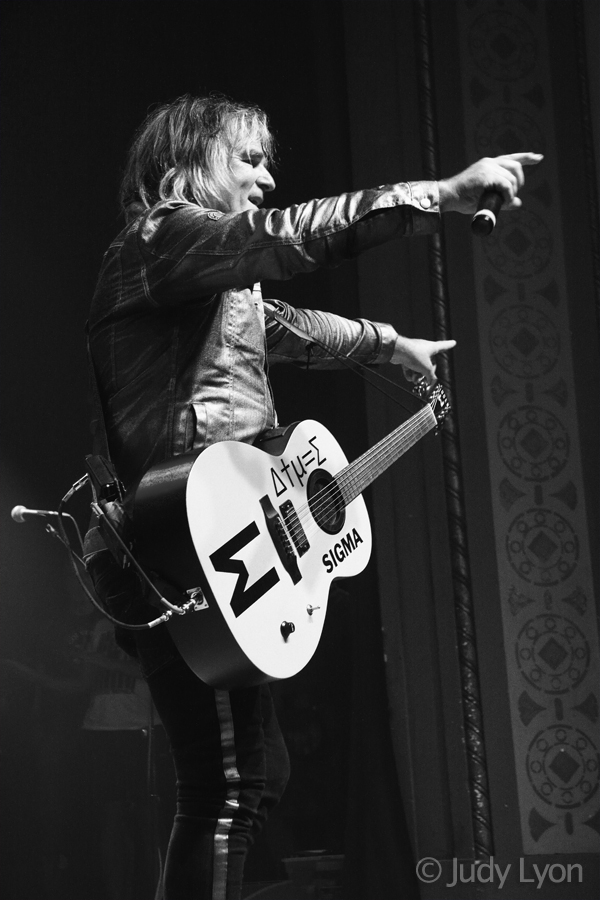 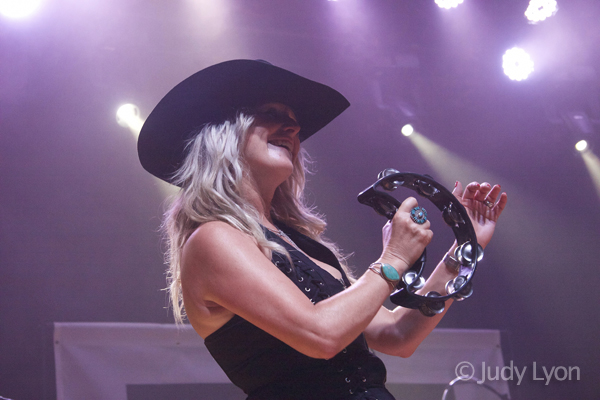 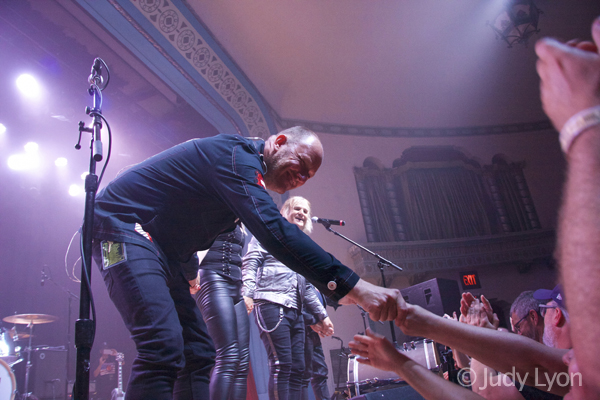 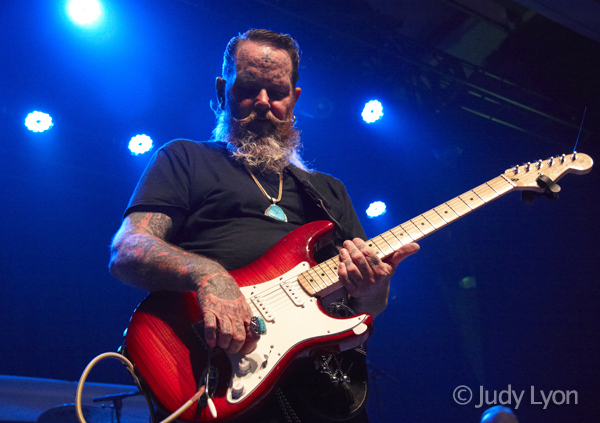 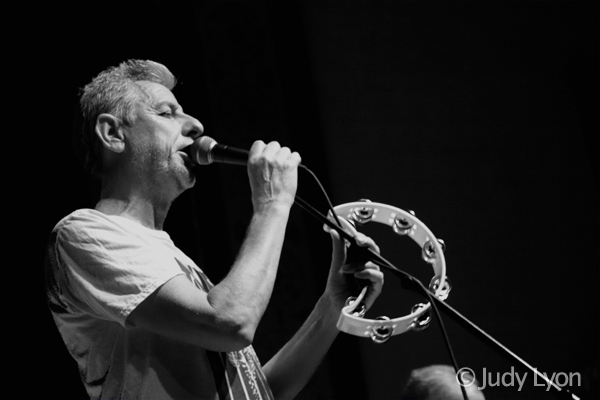 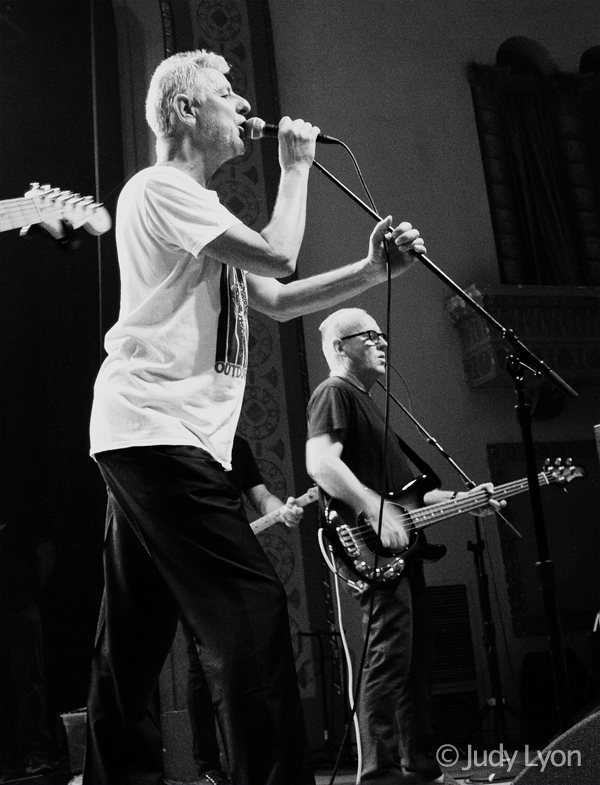 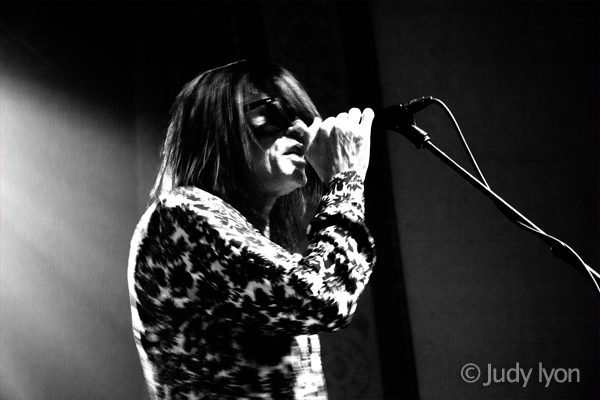 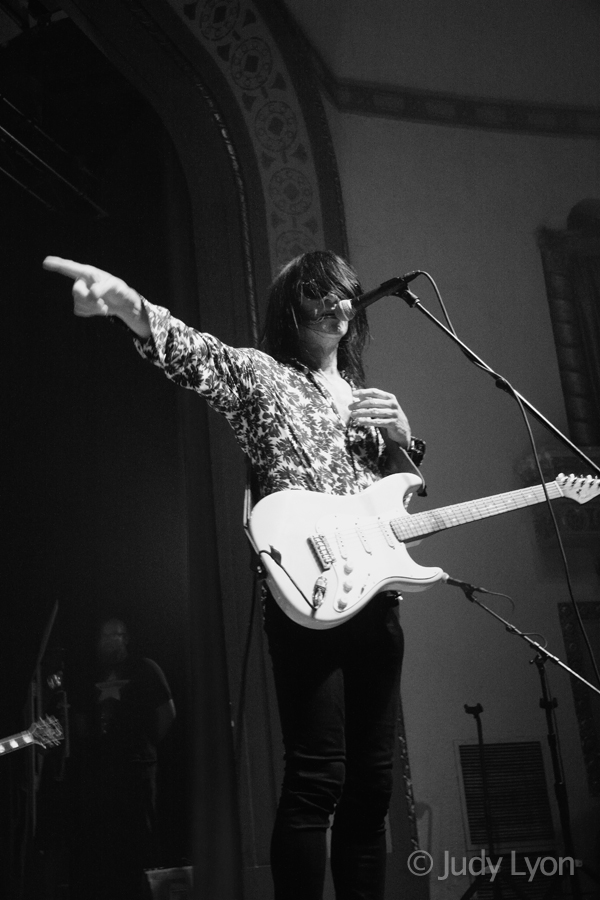 For tickets and tour information please visit The Alarm Official.