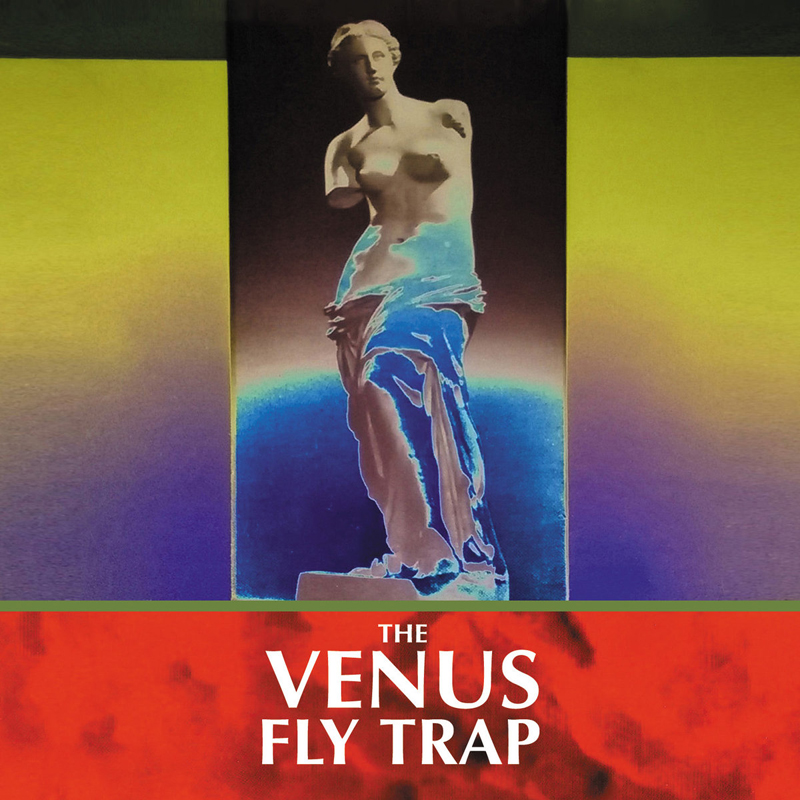 The first in a newly launched reissue series, Mars is being unleashed by David Barker’s Glass Modern label with updated artwork and remastered sound. And when I say remastered, I mean it sounds like it was recorded yesterday. It’s as fresh as any post-punk outfit performing now. You don’t realize how much bands of the current post-punk scene replicate (with love no doubt) the trailblazers. Of course by the time the late 80’s rolled around the original post-punk scene had matured by quite a few years but there was still enough freshness to the sound that some bands couldn’t call themselves “New Wave” or “Alternative”. 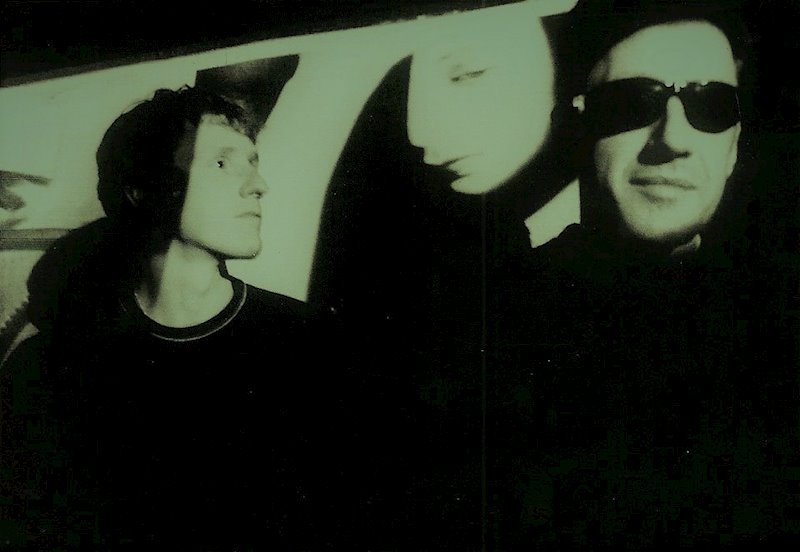 Upon leaving the groundbreaking Industrial/Electronic band Attrition, Alex Novak formed The Venus Fly Trap after a few brief stints in other bands. Initially he recruited his brother John Novak on guitar and Tony Booker on bass. By the time the second single was released, members were added and some instrument shifting took place. Mars was the debut mini album for the band, with the CD issue boasting bonus tracks from the debut single ‘Morphine’ and their second ‘Desolation Railway’. It was released in 1988 on the French label Danceteria. The later track mentioned is one to pay attention to. An almost seven and a half minute sequence driven tune that should have been every bit as popular as New Order’s ‘Blue Monday’. They somehow eluded a larger audience. By design perhaps but people should pay attention now. The band are still active and released on of the best albums of 2018 in Icon (also put out by Glass Modern).

Emphasis cannot be put enough on the fact that this is by far the best reissue of 2019 so far. Bar none. I said it before and I will say it again, this does not sound dated at all. Thirty one years never sounded so good. The fact these guys aren’t name checked more or featured in soundtracks of equal time-era bands is beyond me. You owe it to yourself to get last years Icon, then go back to the start with Mars and wait for each subsequent reissue. You won’t be sorry.

Released on May 31, 2019 as a digital download and a six panel card sleeve CD.

Keep up with The Venus Fly Trap