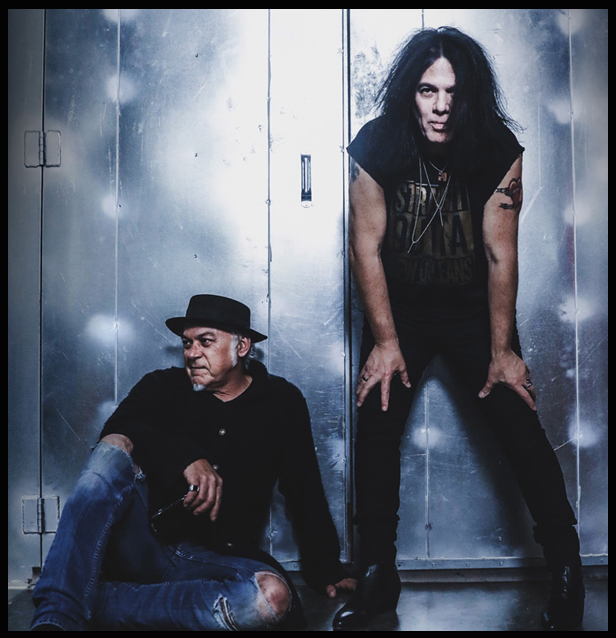 Beauty In Chaos presents their sophomore release today Beauty Re-Envisioned via 33.3 Music Collective alongside the video premiere of an acoustic version of ‘Storm’ Ft Ashton Nyte (The Awakening). Beauty In Chaos is a masterfully curated musical endeavor by Michael Ciravolo, who is not only an outstanding and well respected musician, engineer and producer in his own right but also the President and CEO of Schecter Guitar Research. His project brings together some of the most iconic names in the music world which includes, Wayne Hussey (The Mission), Simon Gallup (The Cure), Michael Aston (Gene Love Jezebel), Robin Zander, Michael Rozon and Al Jourgensen, to name a few. Think ethereal old school goth/ alternative meets rock but with a modern edge.

Beauty Re-Envisioned is now available for purchase in CD, Digital and Colored Vinyl formats. All orders made from the Beauty In Chaos website include the core 14 tracks plus an additional 11 bonus remixes HERE. 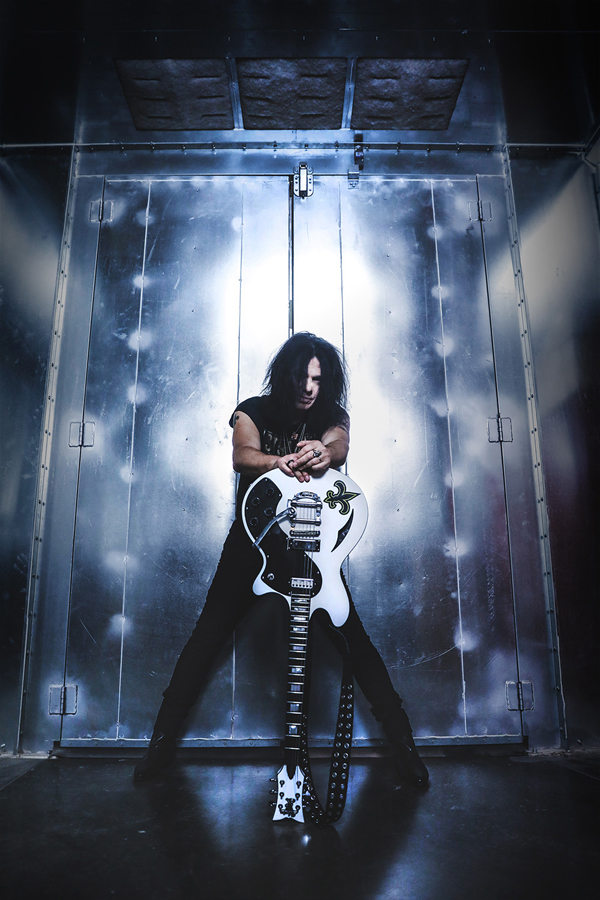 When asked in a recent interview in TM what some of the differences were between ‘Finding Beauty In Chaos’ and ‘Beauty Re-envisioned’ that fans could expect to find, Michael Ciravolo states –

“My BIC producer and cohort, Michael Rozon did an amazing job sonically gluing ‘finding beauty in chaos’ together. He helped me create a lot of textures and atmospheres with my guitar … not one note of synth on the entire 79 minutes plus of the album. ‘Beauty Re-Envisioned’ is a different animal. I gave the keys to the car and (almost) total control to some amazing people to take many of the songs on FBIC to a different place. There are a lot of mix styles on the record … 4-on-the-floor dance club mixes, stripped down ambient mixes, techno mixes, and some cool re-recorded surprises!” 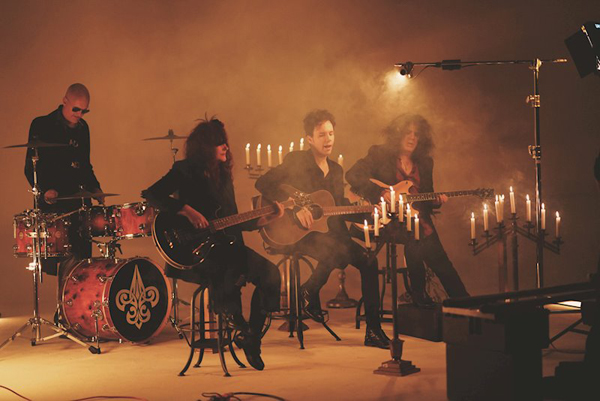 In regards to the new acoustic version of ‘Storm’ Ft. Ashton Nyte, Ciravolo adds, “This version and the accompanying video are the perfect foil to the bombastic ‘Un-Natural Disaster’, the debut single off this album. It was important to me that not all of the re-mixes and alt-versions on this record where 4-on-the-floor aimed at dance clubs, which some remix records seem to target.”

“I’m delighted to share the video for “Storm” (Acoustic Version) with you! It is a newly recorded version of the song I wrote with Michael Ciravolo for last year’s Beauty In Chaos album. The new version appears on “Beauty Re-Envisioned” which is out on vinyl, CD and digital this Friday June 21st. Michael laid down some magical electric guitar bits and I had the pleasure of mixing and performing everything else on this new version.” ~ Ashton Nyte (via Ashton Nyte Official facebook) 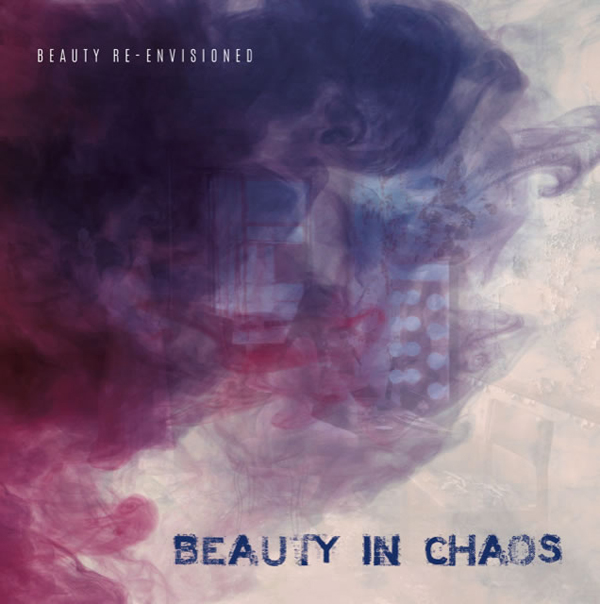 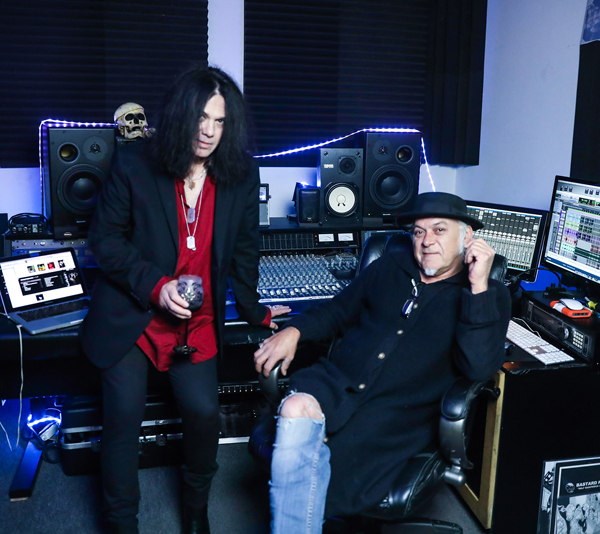 All photos by Anabel DFlux

Both Finding Beauty In Chaos and Beauty Re-Envisioned were recorded at Ciravolo’s own SAINTinLA Studio and produced by Grammy-nominated producer Michael Rozon.