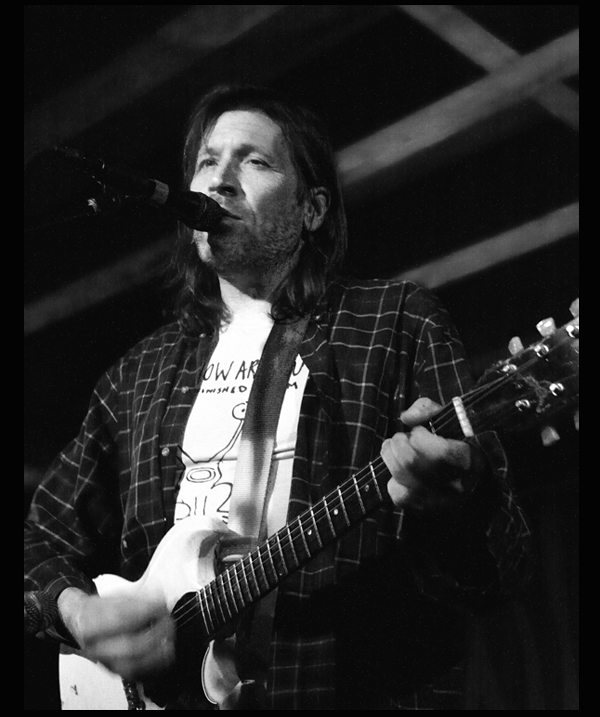 The Lemonheads recently played a sold out show in Portland Oregon at the iconic Doug Fir Lounge along with opener Tommy Stinson. The Lemonheads are currently in full swing on their North American Tour in support of their new album entitled Varshons 2 via Fire Records. This will mark the bands first release in a decade and a follow up to their 2009 covers LP Varshons.

Varshons 2 sees The Lemonheads return for their tenth studio album. Evan is at the helm with producer Matthew Cullen, also on guitar and siren, with Come and Codeine’s Chris Brakow supplying guitar, and Willy Mason and Nina Violet sitting in.

The show starts off with solo act Tommy Stinson, best known as the bassist for the seminal 80s alternative rock band The Replacements. He hit the stage without a setlist and no real game plan.. but his approach for the unpredictable ended up being exactly what the doctor ordered. The first two songs he literally left the stage and played completely unplugged at the back of the house and later wondered into the bar area.

After getting back up onstage.. he jokingly states, “I’m sort of the class clown and the traveling boob, so I get to do whatever I want to entertain you guys, to get you all for the ready.. at the ready for The Lemonheads.”

He continues, “I have no card tricks, I do have glasses though, they just gave me these recently because.. well it turns out my eyes are shit!.. I don’t have a setlist because if I look down at a setlist with the trifocal thing, I’m going to fall off the f**king stage. So on that note, I’m just winging it and it’s a no request Sunday. But that said, I have a new record coming out with my buddy Chip called ‘Cowboys In The Campfire’.” All shenanigans aside, his set was full of high energy, akin to the past in true Replacements fashion. 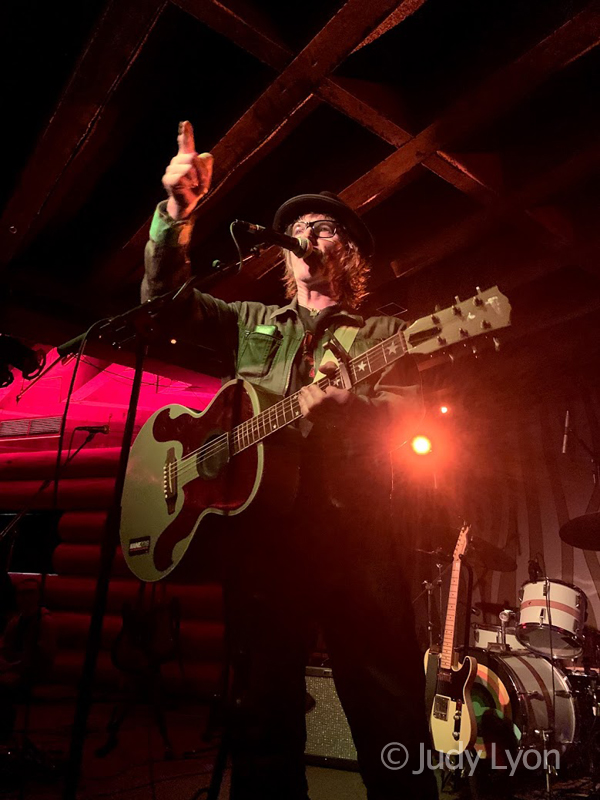 The Lemonheads strolled onto the stage next with Evan Dando’s whimsical and grungy aesthetic still intact after all these years. He was wearing a purple flannel and t-shirt with jeans and comfy sneakers that looked like they’d seen better days. His hair was somewhat tousled and he wore a charming 5 o’clock shadow that only Evan could get away with and still look cool. He’s still the real deal!

The Lemonheads set started out with a song that wasn’t originally on their setlist, ‘The Outdoor Type’, perhaps as an ode to the rustic atmosphere of the Doug Fir Lounge? The night rolled on with a hearty collection of classic favorites such as, ‘It’s A Shame About Ray’, ‘Rudderless’, ‘My Drug Buddy’, ‘Into Your Arms’, ‘Bit Part’ and ‘Down About It’, just to name a few. The mix continued with several songs off Varshons and Varshons 2 such as ‘Straight To You’, ‘Speed Of The Sound Of Loneliness’, ‘Abandoned’, and ‘I Just Can’t Take It Anymore’. Overall, it was a fantastic evening going down memory lane with Tommy Stinson and The Lemonheads. If you get the chance to see this tour, I would highly recommend going. 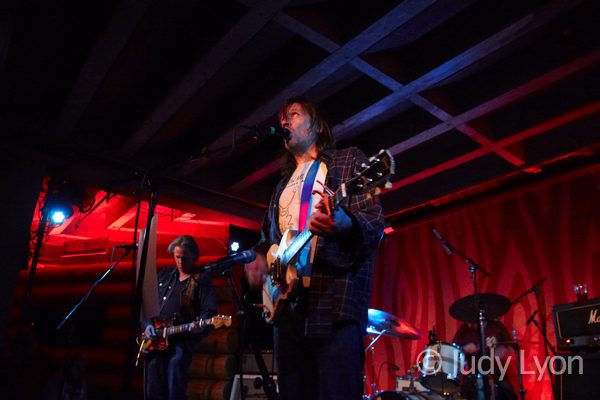 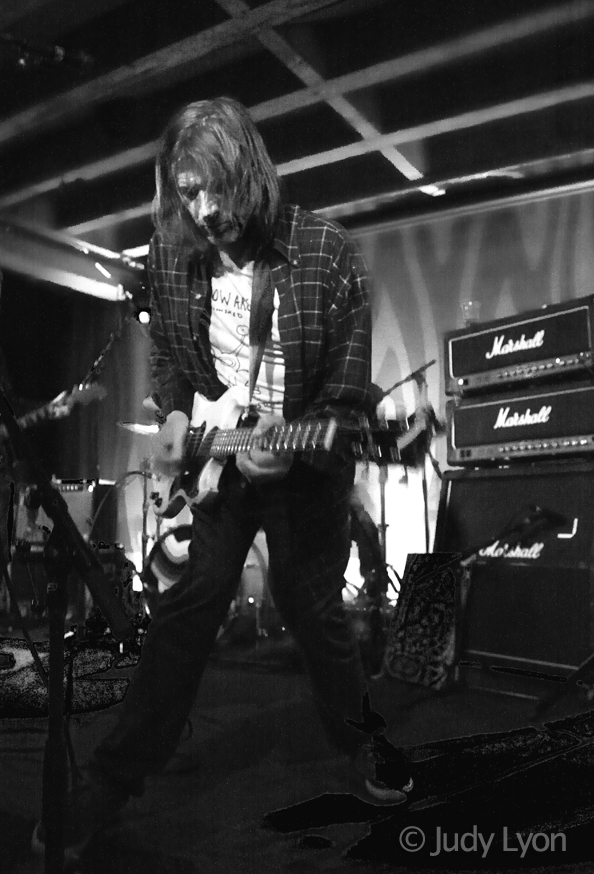 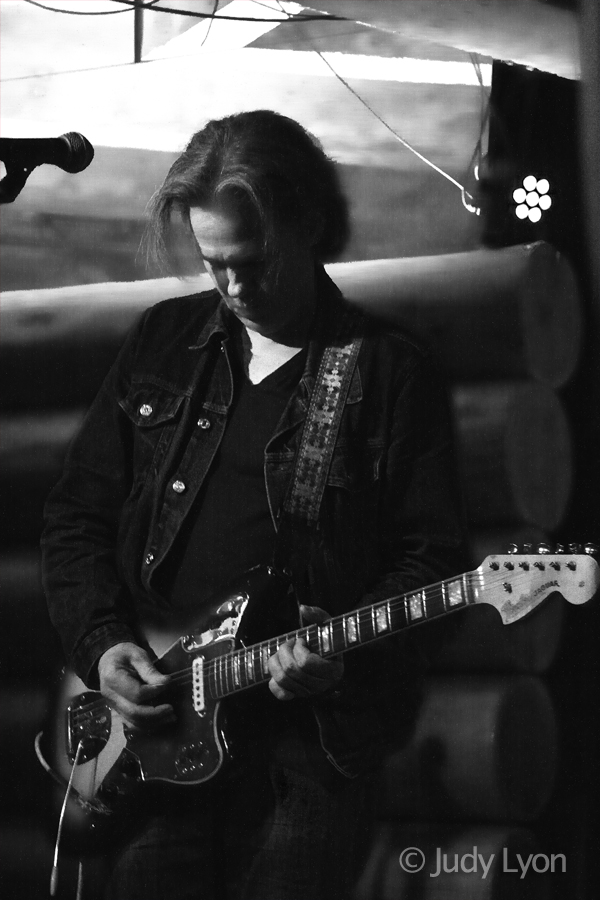 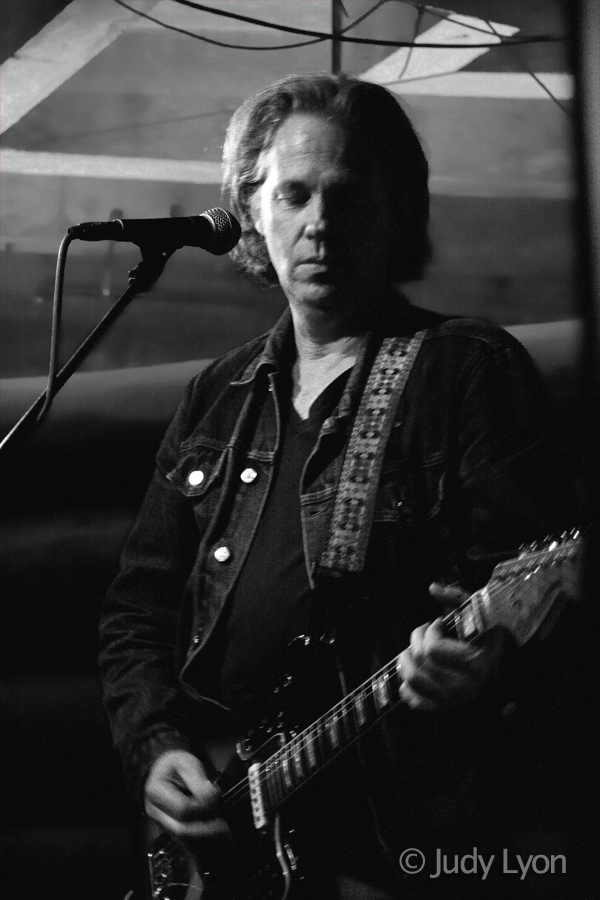 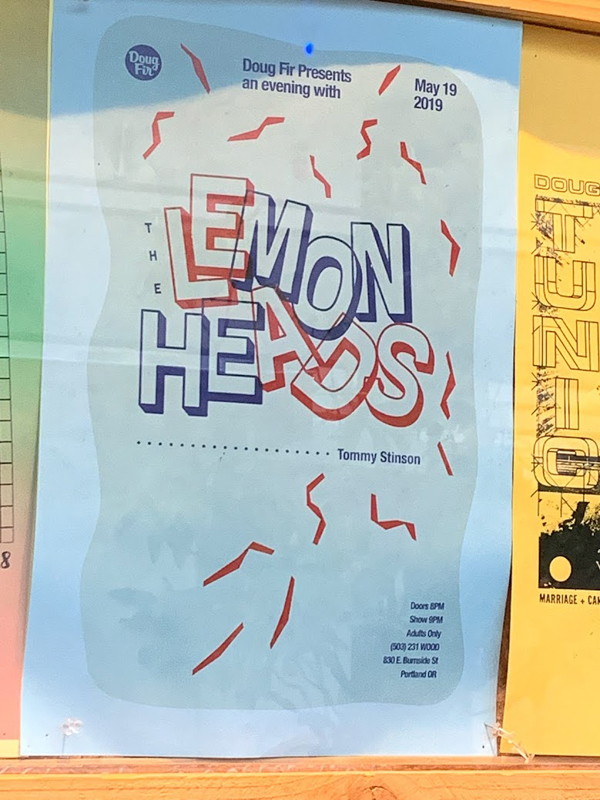 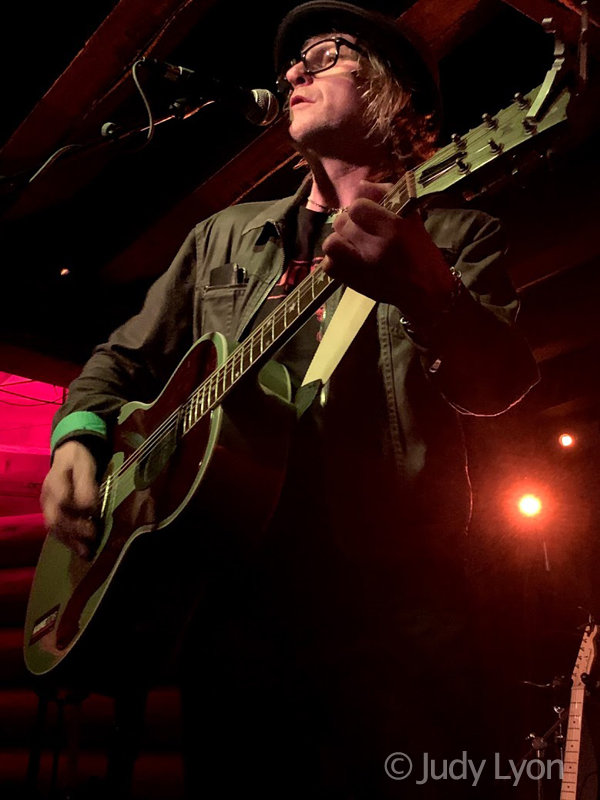 The Great Big No

Speed Of The Sound Of Loneliness

It’s A Shame About Ray

I Just Can’t Take It Anymore

Keep up with Tommy Stinson

Keep up with The Lemonheads