The setlist consisted of many A & A classic’s such as ‘Stronghold’, ‘Forever’, ‘Inside Sanity’, ‘Shine’ and ‘Monument’ to name a few..  The atmosphere was perfectly set with deeply saturated and colorful lighting as a sphere of rotating beams moved through smoke machine clouds. The audience was dressed to the hilt for this special performance leaving everyone dancing on their feet, including me..  Angels & Agony, along with the support of John Fryer, put on an intense heartfelt performance with songs that can be interpreted as having a more positive message.

VNV Nation would be a good comparative gauge for those who are new to Angels & Agony.. think dark electronic with a powerful delivery especially on their hit anthem ‘Monument’. This marked the very first time seeing A & A for me and I left looking forward to the next live performance opportunity… highly recommended!

Angels & Agony, formed in 1995, is a Dutch electro-band consisting of vocalist Reinier Kahle and Marco van Belle on synths and backing vocals. The band released 4 full length albums on the Out Of Line label: Eternity, Avatar, Unison and Monument. Eternity was produced by Ronan Harris (VNV Nation) and Unison & Monument by well-known producer John Fryer (NIN/This Mortal Coil). The band’s current record label (since Eternity, 2001) is Out of Line, a German label of industrial- and synthpop-oriented electronic bands. Metropolis Records is the band’s US distributor since 2004.

John Fryer is a multi-platinum selling record producer and musician. Starting in 1980 at London’s Blackwing Studios, he worked for some of the most prestigious indie labels at the time like 4AD, Mute, and Rough Trade. He has produced and worked with many influential artists for which the list is both extensive and impressive including; Cocteau Twins, Depeche Mode, Wire, NIN and Love And Rockets. John was also a long standing member of Ivo Watts-Russell’s ‘ This Mortal Coil and has had his own bands over the years including; DarkDriveClinic, Muricidae, Silver Ghost Shimmer and now Black Needle Noise. 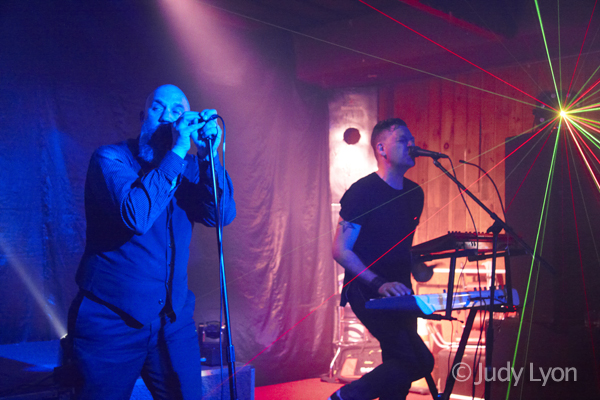 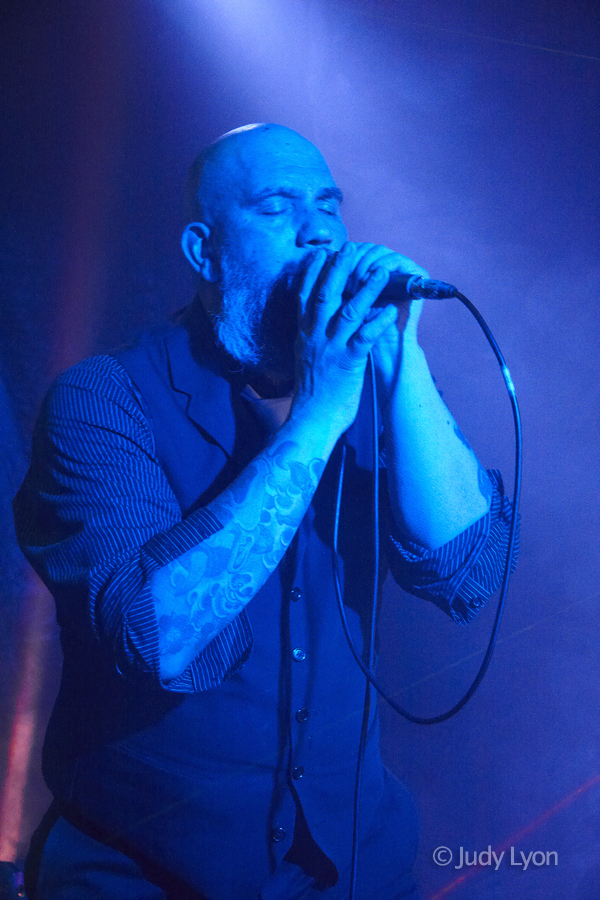 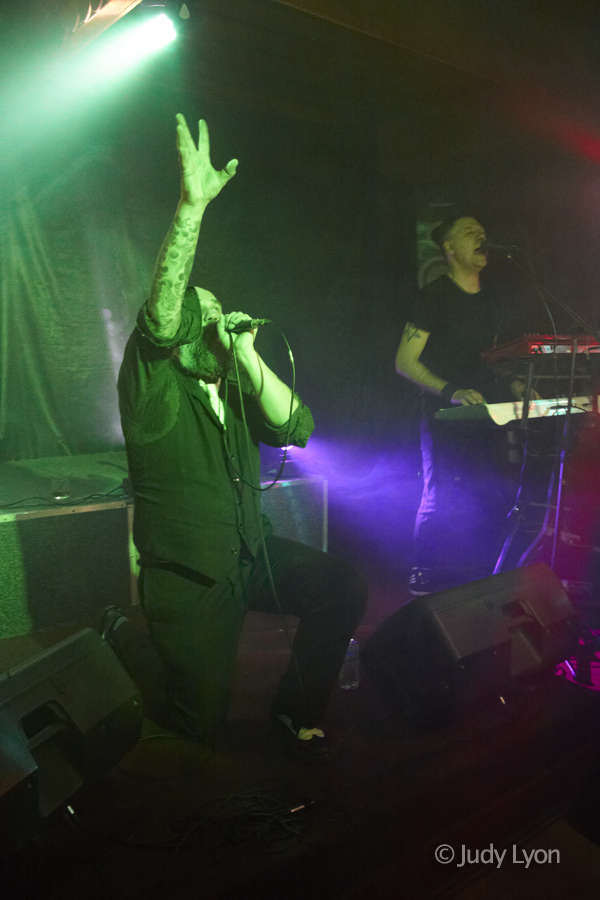 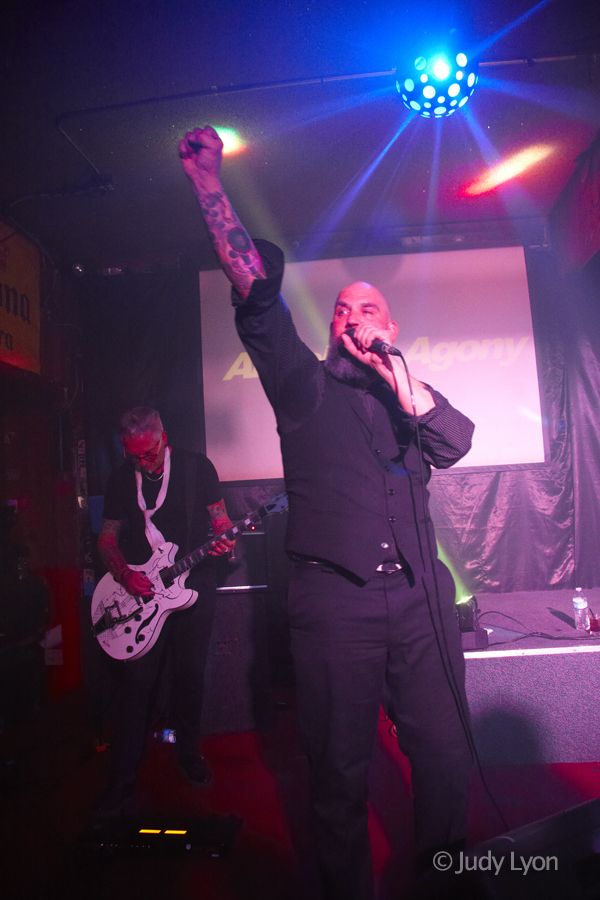 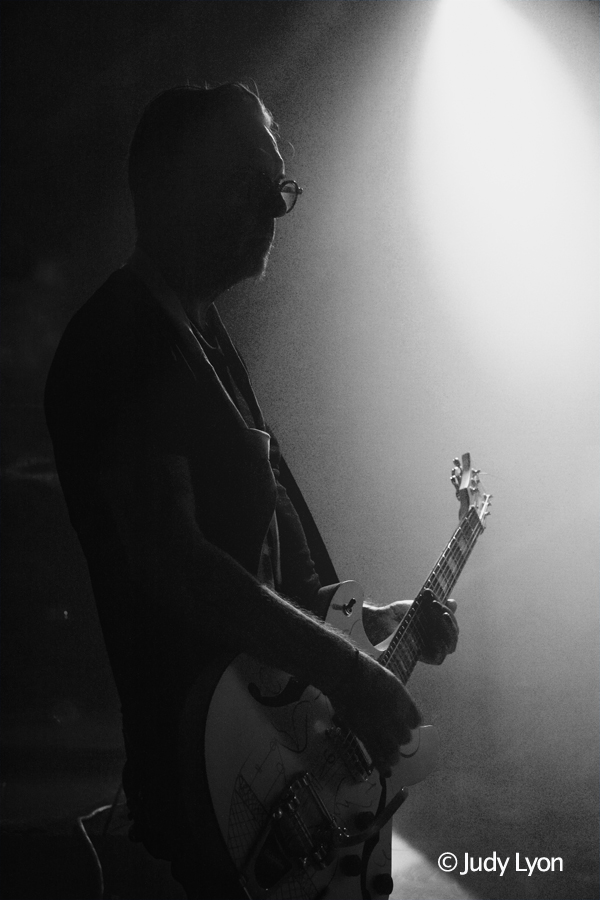 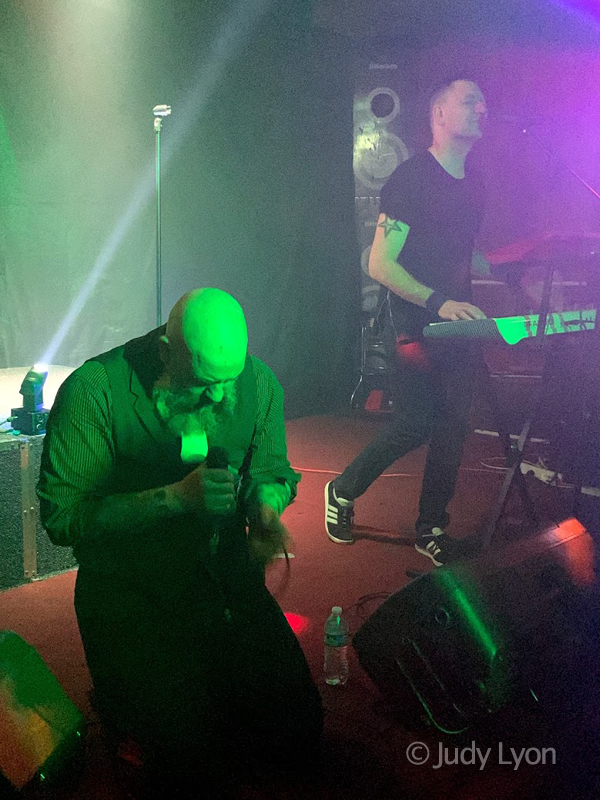 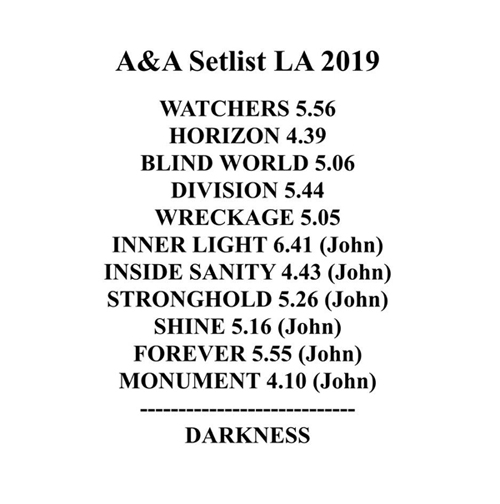 Keep up with Angels & Agony