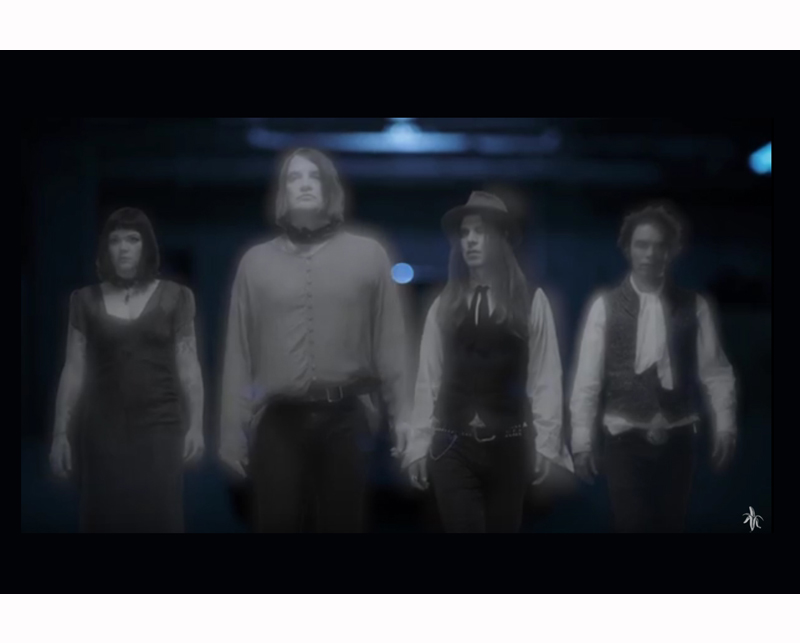 The Dandy Warhols release first single and video ‘Forever’ off forthcoming album Why You So Crazy from Dine Alone Records. The Video was directed by Jacob Pander and the album is expected sometime in 2019.. The word from The Dandy Warhols official facebook along with the new song and video below..

“Surprise. NEW single – NEW video – the first taken from our NEW album coming in the NEW year on Dine Alone Records. This song is “Forever.”

📺Watch the FOREVER video below. https://youtu.be/HOqBMLbLX2w
🎵Stream FOREVER on your favorite streaming services:https://smarturl.it/DandyWarholsForever“

Keep up with The Dandy Warhols