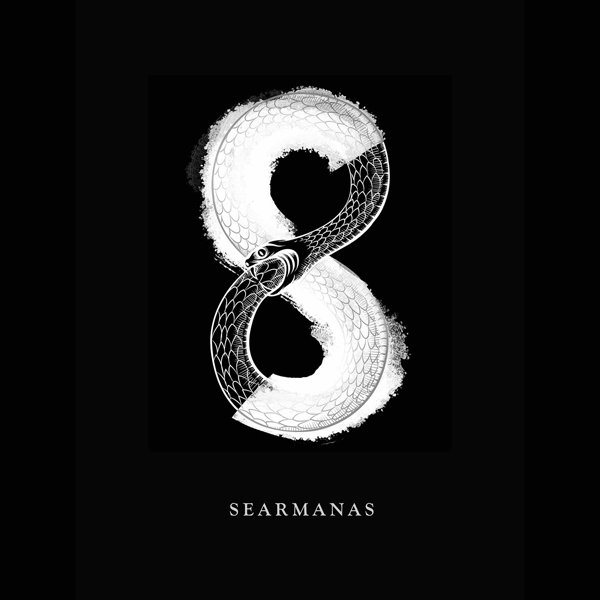 Electronic producer Niabi Aquena’s identity and self titled debut disc dramatically displays her talent as a mainstream electronic chanteuse and dark ambient soundscape painter. She is very good at both and combines everything together in a risky move that pays off in spades. It could have come off a little better if the album was split into a “vocal side / instrumental side” a la David Sylvian’s “Gone to Earth” but that is nit picking on this gorgeous sonic tapestry. I believe it is akin to the little known 1990 album “Blue Solitaire” by the band The Telling or Bel Canto’s 1992 masterpiece “Shimmering, Warm & Bright”. Her use of texture for the ambient instrumentals like ‘Liberosis’ and ‘Nodus Tollens’ are every bit as evocative as Lustmord or Inade (and if you don’t know who they are, do yourself a favor and look them up). Vocal pieces such as ‘Undo’ and ‘Sea’ are the marriage of Trent Reznor and Maire Brennan. Stunningly beautiful with the right amount of glitch. A good start for Searmanas and I can’t wait to hear what the future brings. (By Michael Mitchell originally published in Anti-Heroin Chic)

Searmanas’ album is available through online stores and streaming platforms such as Spotify, as well as Bandcamp.

Many thanks to Shameless Promotion PR.