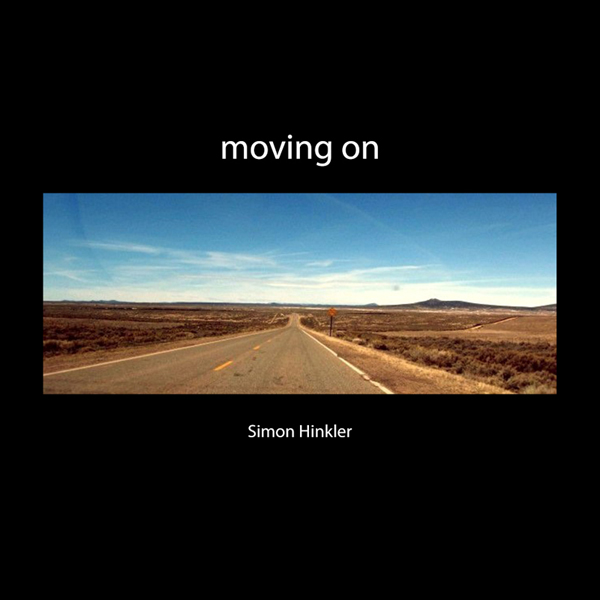 The Mission’s Simon Hinkler has announced his new forthcoming solo 5-song EP Moving On along with ‘It Isn’t You’ available for listening through Soundcloud. The EP is set for release on September 7th but is now available for pre-order through The Mission Store HERE.

“Every time I come back to making music I’m reminded why I started doing it in the first place. This EP has been a long time coming but I’m very pleased with the way it’s turned out,” he says.

You can listen to ‘It Isn’t You’ HERE

Simon is best known as lead guitarist and founding member of the legendary goth/alternative band The Mission (The Mission UK in the U.S. due to legal stuff). His dreamy signature sounds can be heard on their first iconic four albums; God’s Own Medicine, Children, Carved in Sand, and Grains of Sand. Hinkler would move on from this era in pursuit of various other projects later to rejoin The Mission for their 25th anniversary followed by a celebrated run of world tours, two new albums, and a 30th anniversary. Most recently he would also guest on Alice Cooper’s five UK arena shows. 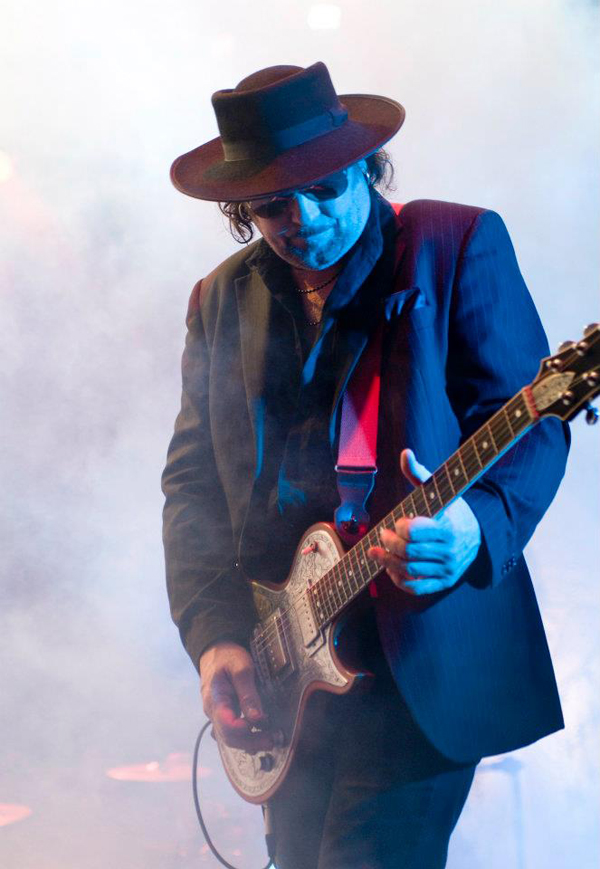 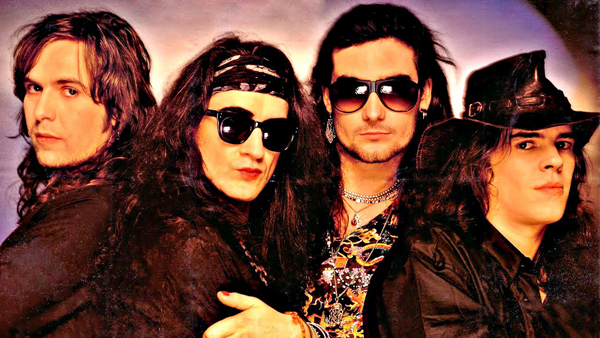