Torched Magazine is happy to introduce you to SLC’s very own MoonLumen, founded by the multi-talented Petër Jönes, formerly of Intra-Venus & the Cosmonauts. His newest project is a collective of various musicians and artists who have come together to create songs about love, loss, yearning and passion throughout all phases of life. Today we give you this exclusive premier for the first single ‘River’s Edge’ mixed by Legendary Producer John Fryer and is a fine sampling from their forthcoming album ‘Fragments of Psyche’, due out by Summers end.

“I had a couple songs I was working on that had the ‘dark’ vibe that John (Fryer) specializes in. So I polished them up a bit and sent him tracks for mixing. He turned them around in about a week, and they’re near-perfect. I’m very happy about how ‘River’s Edge’ turned out,” says Petër Jönes.

‘River’s Edge’ came about in the days following the passing of David Robert Jones which ignited creative sparks that found themselves rekindling something quite special. Listeners will find themselves engulfed in dreamy layers of sound accompanied by dark moody vocals that feels like a mix of This Mortal Coil and Leonard Cohen meet The Black Watch.

“Artistic expression was accelerated and words were written. A short time later, some familiar chords and a mood presented themselves and we had a song,” says Petër. “Is it a love song? A protest song? A call to action? An expression of wanderlust? Consider it possible that it is all those things.” 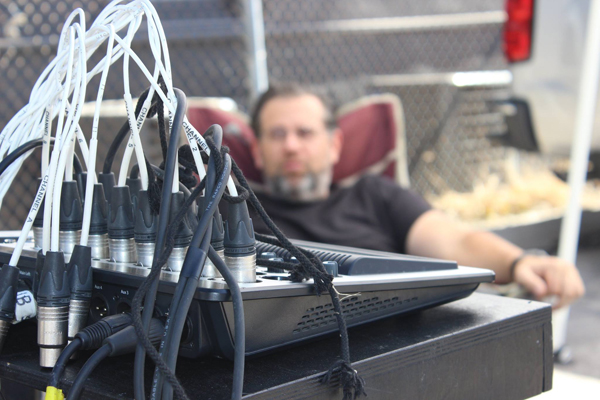 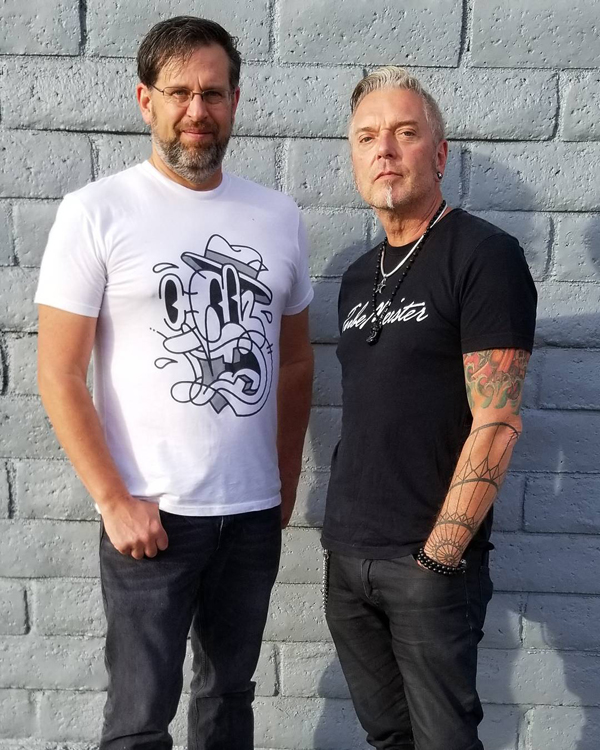 Petër’s previous band Intra-Venus & the Cosmonauts were well on their way to success when they lost their lead guitarist Joshua Ogzewalla to cancer. In 2014, they released their highly acclaimed ‘Forgotten Star’ LP which was produced by David J (Love And Rockets / Bauhaus / The Jazz Butcher). Since this time a music scholarship has been set up in Joshua’s name to help support the rock and roll music community. For more information on this scholarship please go here…www.jomusicscholarship.org