They say all good things are worth waiting for as ‘Safer With The Wolves’ took 6 years instead of the original 6 weeks to complete. The first single ‘Flowers Of Evil’ features the dark and dreamy vocals of Black Rebel Motorcycle Club singer Robert Levon Been. Today we are happy to share PIA’s new video for ‘Flowers Of Evil’, directed by Paul Dillon.

Pete International Airport is the solo neo psyche rock side project of The Dandy Warhols’ guitarist extraordinaire Peter Holmström. His latest album, ‘Safer With The Wolves’ was recently released late last year on Anton Newcombe’s label ‘A Recordings’ and falls far from short of expectations as it’s more like a carefully crafted extension of what is already so great about The Dandy Warhols.

“I’ve wanted to work on something with Pete for years,” says Levon Been. “And one day he played me this really dreamlike instrumental track I just fell in love with, and I told him that if he ever let anyone else sing over it I’d kill him. All the while this melody starts scratching at the walls in my head ‘…it hides under the bed like a frightened kid’, and the first half of the song was done, but I just couldn’t figure out how to finish the story. So I promised Pete that i’d finish all the lyrics in about six weeks. And about six years later it was done. Thankfully Pete’s not a big stickler for punctuality.”

“I still have the message on my phone from Robert telling me that the song was done,” says Holmström. “It was a pretty important moment… it set the standard for the record. It was so good all the other songs had to try and come up to its level. This song has been an ongoing project since the first PIA record. I had asked Robert to write lyrics and sing on it because it was my favourite piece of music that I’d ever come up with, and he is one of my favourite singers. It took a little longer than planned, but it was so worth the wait I can hardly believe it.” (teamrock)

Torched Magazine is happy to have had the opportunity to talk with Peter Holmström last December about his latest release ‘Safer With The Wolves’, the difference in the working dynamic with each band and what was it like working with Black Rebel Motorcycle Club singer Robert Levon Been on the lead off single ‘Flowers Of Evil’…Read the full interview HERE. 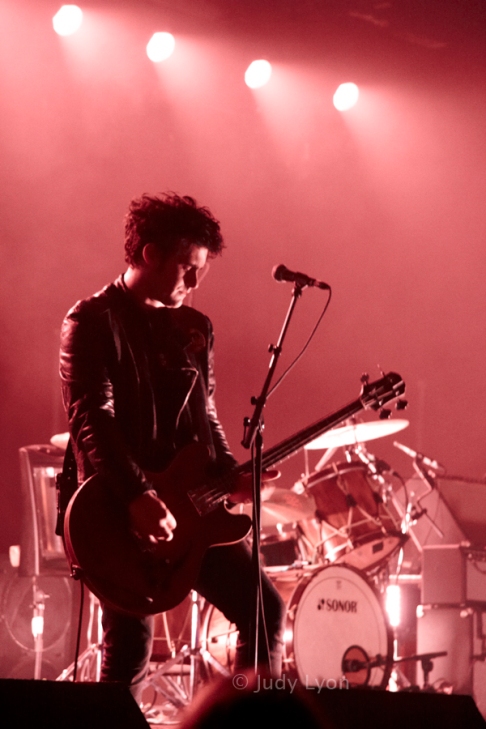 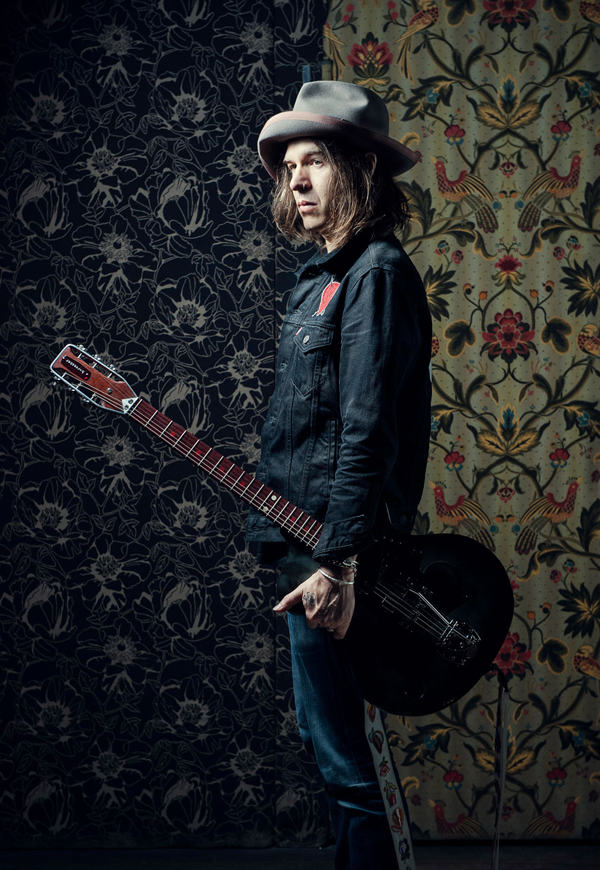 From the “a” Recordings Inc. album “Safer With The Wolves…”

Keep up with Pete International Airport