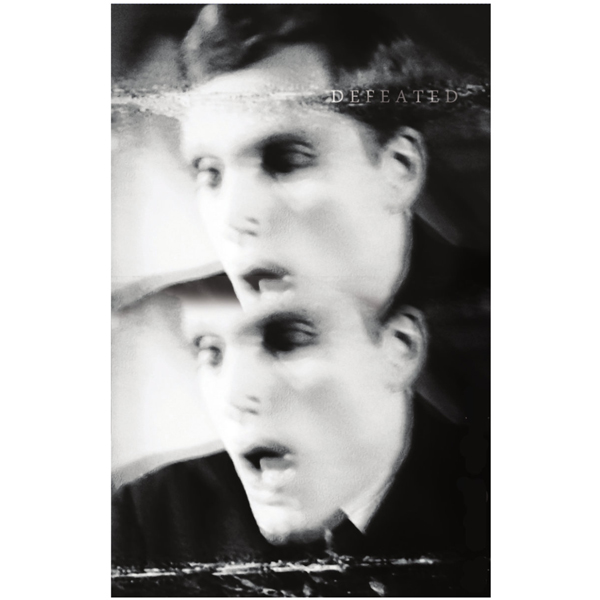 You’re in for a real treat as Torched Magazine spins something new today! Introducing Missouri-based post-punk synth wave duo Kudzu. We’d all have to agree that most music styles have been done before but Kudzu manages to find the best parts from the past to bring forward. Their new album is set to be released on March 2, 2018, titled ‘Defeated’ via Push & Pull Records which follows up the lead off single ‘No Backbone’. “It’s a reaction to mounting disappointments and frustrations with increasingly frustrating and disappointing realities,” according to their publicist Shauna McLarnon at Shameless Promotion PR.

“A lot of these songs come from a place of disenchantment with punk and “diy” scenes i’ve dedicated too much time to and the resulting dissociation as i’ve continued to have involvement in those scenes,” says Seth Goodwin. “A documentation of a transitional period that im sure a lot of people feel as they start to feel parts of them age out from this type of lifestyle but dont know how to do anything else.” 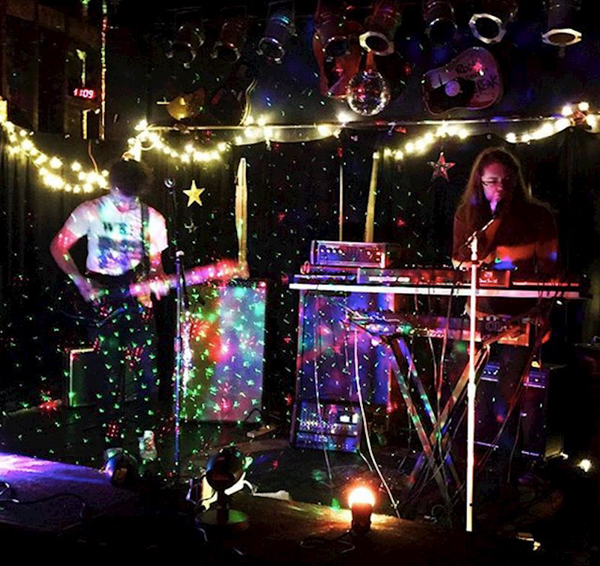 “While we were working on new material, I drew inspiration from the petty frustrations of everyday life and the stark reality of life in the ozarks. i feel like there is a type of alienation that you can harbor in a place like this that lends it’s self to bleak music. I like to treat lyrics as more emotional than literal so some lyrics might not make sense but still convey the emotion I’m trying to present,” says Mark Gillenwaters.

Based in Springfield, Kudzu is Seth Goodwin (vocals, synth, and drum programming) and Mark Gillenwaters (vocals and guitar). Influenced by bands such as Tears For Fears, The Cure, Spectrum, Guided by Voices, Sympathy Nervous, and This Heat, they’ve managed to concoct a sound original from any of them.

On this 9-track long-play, Kudzu delivers a cheerfully caustic synth pop assault with psychedelic underpinnings, like paint fumes you’d happily dance to. The offerings range from post-punk (Defeated) to synth pop (One Purpose, No Backbone) and tracks with a darker more industrial sense (Balking The Grave). The vocal delivery oscillates between John Lydon of Sex Pistols and PiL fame and the cold sinister lyricism of Al Jourgensen’s Ministry in the band’s earliest phase.

‘Defeated’ is available on cassette and digitally via Push & Pull Records. The first batch is a small 50-copy limited edition on high quality chrome cassette, which can be obtained via Kudzu’s Bandcamp.

‘Defeated’ was recorded by Adam Schoeller and Jonathan James at No Coast Recording, and mixed by the latter, with Shay Rainey creating the cover artwork.