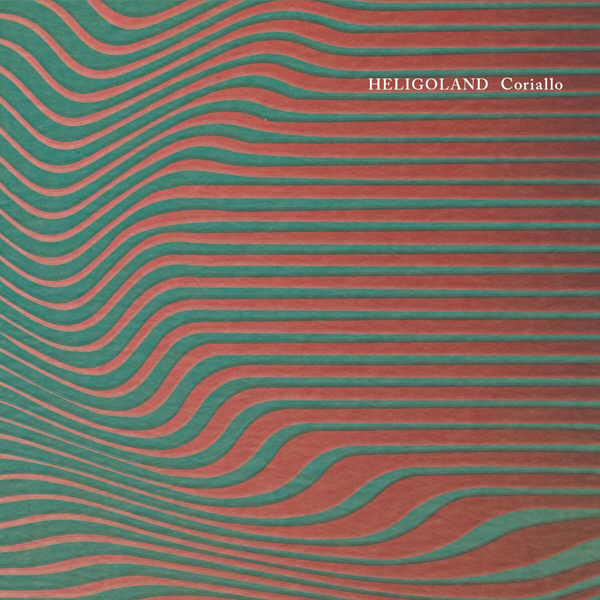 Sometimes you just need to slow it down a few notches and that’s exactly how we’re starting off the weekend here at Torched Magazine! Heligoland is the fix we needed as they introduce us to their new release ‘Coriallo’, produced and mixed by Robin Guthrie (Cocteau Twins/Violet Indiana). You will quickly find yourself in that zone where daydreams come alive and whisk you away to far away places.

Written and recorded at a former semaphore station on the windswept north-western coast of Normandy, this new EP embodies the fusion of “post-rock soundscapes with ambient textures and drone laced melodies”, as Drowned in Sound’s Dom Gourlay has put it, that characterize the band’s best work.

The recordings from Pointe de Jardeheu in Normandy were produced and mixed by Robin Guthrie (Cocteau Twins/Violet Indiana), with whom the band are currently recording a new album, scheduled for release in the second half of 2018.

Over the course of three albums, a series of EPs and singles, and nearly two decades of existence split between Melbourne, Australia and Paris, France, Heligoland have established and refined a distinctive sound and style awash with texture and emotion.