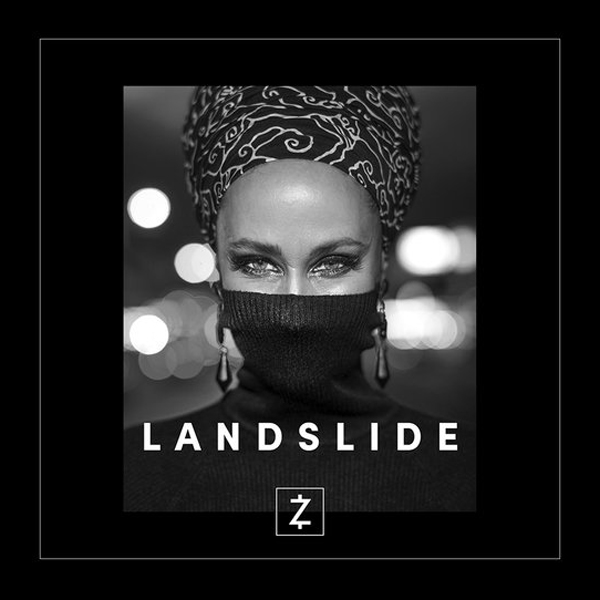 Buckle your seat belt for this one as ZIALAND reveals the first single ‘Landslide’ off of her much-anticipated forthcoming album ‘Unbridled & Ablaze’ (due out April 2018). ‘Landslide’ is packed with all the uninhibited emotion that we’ve come to love from ZIALAND. Most of us can identify on some level with these intense feelings as ‘Landslide’ encapsulates that heart wrenching emotion that turns something quite painful into a powerful recovery with extraordinary beauty.

“Landslide is a song about when you discover you are worth more than the relationship you’ve become a hostage to,” says Zialand. “It was inspired by a friend of mine in her first few weeks after leaving her abusive husband for good.”

…there was growing up on Greenland and in Norway and joining a gospel choir at 14 despite believing she couldn’t really sing. There were early piano lessons and living in an abandoned brothel before moving to LA where she ended up working with musicians such as Marcus Miller, Chris Botti, Tal Bergman and Kristian Dunn (El Ten Eleven). Songs from her first record Same Girl Once was used in the US hit TV show Felicity and played on KCRW.

Then ZIALAND relocated to Australia where she stopped listening to music but continued making it, which resulted in plenty of studio time with musicians such as Greg Sheehan, Mark Punch and Danny McKenna.   After ten years of snakes in the ceiling and music and art and colorful people and being a mama and learning the art of mixing and making more music, ZIALAND returned to Norway where she released her second self produced record The Light Below independently in 2014. 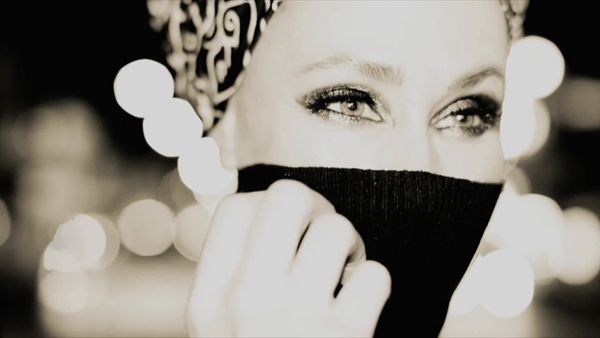 Currently ZIALAND is working with LA super producer David Sardy who recently brought her on board the score of the urban fantasy thriller film BRIGHT, released on NETFLIX , December 2017. (ZIALAND)