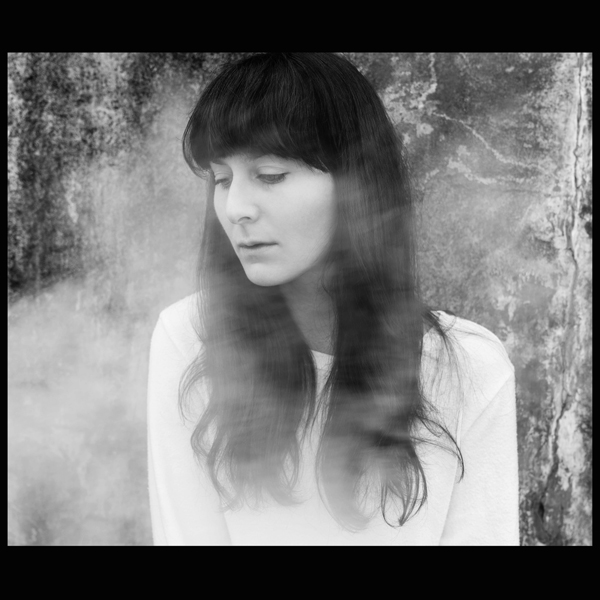 Lotte Kestner, a moniker now used by Seattle’s much-loved vocalist/guitarist Anna-Lynne Williams, formally of dream-pop indie favorite Trespassers William. She’s been recording as Lotte Kestner since 2007 and has had a successful solo music career that includes working with a number of bands and collaborations.

Most notably, her version of Beyonce’s ‘Halo’, from 2013’s The Bluebird of Happiness captivated the world when it garnered international attention when HBO series The Young Pope used it in a pivotal scene. She’s also been featured on the Chemical Brothers’ Grammy winning album ‘Push the Button’.

Trespassers William fans will not be disappointed by her latest solo release ‘Off White’ (Saint Marie Records) as it is filled with familiar emotionally driven lyrics and hauntingly beautiful vocals. Each song takes you on a journey into what it truly feels like to fall in love and the pain that often ensues. After giving ‘Off White’ a spin, I found myself longing to curl up by the fire with someone that I’ve just fallen in love with at the same time reminiscing about love that was lost. This is dream-pop at it’s best!

Anna-Lynne Williams felt inspired to change the name she goes by after reading ‘The Sorrows of Young Werther’, a loosely autobiographical novel written by J.W. von Goethe. “Charlotte Kestner was the name of the woman who inspired Goethe to write The Sorrows of Young Werther, a book I read during my first time touring France. I enjoy the sound of her name, and believe in the importance of muses.” (sic magazine)

Torched Magazine is happy to have had the opportunity to talk with Anna-Lynne Williams (Lotte Kestner) on her latest release ‘Off White’, her darkest and lightest writing time and what transpires from those moments, and what is was like working with such talents as the Chemical Brothers, Delerium, and AFI…plus more!

TM- Not only are you a musician but also a poet with three book releases. What are a few of the topics you like to write about the most? Where do you find your inspiration?

Anna-Lynne – Most of my songs end up feeling like love songs, even if the original kernel was something more specific, like dreams or self doubt or mortality or even sleep paralysis (I’ve written a few songs about that). I write poems more often when I am out walking, recording into my phone, so they are often inspired by nature, the seasons, and how they are analogous to the things we go through as humans. I tend to write at the darkest and lightest times, so my writing generally reflects my extremes.

Anna-Lynne – I find movies to be a powerful muse. I don’t watch a lot of films, but I hand pick the ones I do, so they usually pack a punch, like The Lobster or Perfect Sense or Melancholia or Eternal Sunshine of the Spotless Mind. I love how many moving parts it takes to make a film, how many minds, while songs are rather private and microcosmic in comparison. Sometimes I’ll be inspired by just one of those moving parts and it will become a song. Music wise, I have been greatly impacted by Radiohead for my whole life. Thom playing solo in those Basement Sessions, I can’t think of anything more inspiring to me as a singer and writer. And I am a bookworm, definitely influenced by many authors… Jim Krusoe, David Foster Wallace, Marcel Proust, James Salter, Jesse Ball… Sometimes directly, but more often just the characters carried over into my subconscious. And I’m really into David Lynch, everything he does, especially Twin Peaks.

TM – What was your inspiration behind your latest release ‘Off White’? Could you briefly describe the music-making process?

Anna-Lynne – This album took a long time to make, so there are some different phases of inspiration in there, for sure. There is me falling in love, becoming injured, moving from place to place, being lifted up and down.. There is a lot of looking at reality, mortality, permanence.. Most of the songs were written and recorded in short bursts in my home studio, or in remote locations where I brought my gear with me. It’s mostly just me and this microphone and computer and preamp, but in different cities, in different stages of coming to terms with things. Things are kept pretty simple but there are a lot of thin layers. I played and mixed everything over the course of a few years, but at the end I had a drummer and string arranger add some important parts to a few of the songs.

TM – When and where did it all start for you? How has your music evolved since you first began playing?

Anna-Lynne – I’ve always sung, and even wrote lyrics as a kid even though I just sang a cappella, writing down words and the rough shapes of melodies on paper. I learned piano but mostly only to play standard classical stuff, but as a teenager I was given a guitar and taught myself some chord shapes and started writings songs and playing coffee shops. I didn’t take it too seriously until Matt and I started Trespassers William a couple of years later and got a band together. My aesthetics haven’t changed dramatically from the beginning, but I’ve grown to value subtlety and space, both in performance and in production. And it takes a while to unbury your own voice.. and then it takes a while to have your own story to tell.

Anna-Lynne – Traveling and hiking are really rejuvenating. I used to get a lot out of gardening, but I have to take it easy on my arms now, they’ve taken a beating from playing music all my life. Lately I’ve been fine tuning my cooking skills, which is something I never invested time in before. Cooking can be very creative. Really I think talking with people about ideas and experiences is the best fuel.

TM – I understand that you’ve had the opportunity to work with such talent as the Chemical Brothers, Delerium, and AFI..what were these experiences like?

Anna-Lynne – All three of those were pretty unique experiences. AFI was my first time doing vocal session work, I was very young, and they already had the parts written and just had me come into the studio and lay down a few passes. I met the band and got to see the famous Cello Studios, the whole thing only took an hour or so and then it was out of my hands. With the Chemical Brothers, a few years later, they sent me an instrumental track and I actually wrote them three separate sets of melodies and lyrics to choose from. Months later when I was in England on tour, I met up with them in the studio and laid down all of the songs I’d written not knowing which one they would pick until later. By the time I worked with Delerium, I had my own little studio set-up and worked on the song from home. So that was a much more hands-on experience but I never got to meet the band. That’s how more of my collaborations or guest vocals have gone, working from a distance and sending files back and forth. Now when I go into the studio for a rare live session it’s a little bit nerve-racking but exciting. 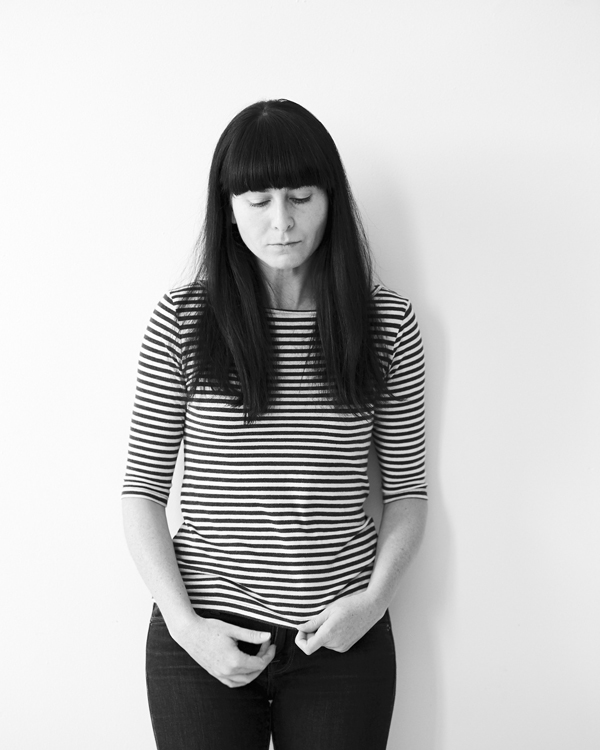 TM – Your version of Beyonce’s ‘Halo’ off of your 2013 release ‘The Bluebird of Happiness’ garnered international attention when it was used in a pivotal scene for the HBO series ‘The Young Pope’…can you briefly describe this experience?

Anna-Lynne – I was excited to have such a cool placement on a great TV show. I get nervous when I’m going to watch something with my music in it, because generally you have no idea when it’s going to appear in the episode or how much of the song they used or what sort of scene it will be. I was thrilled that they decided to use the whole song, it was a powerful scene. More often, music is just used in the background and gets cut off sometimes abruptly. 🙂 But this one was perfect. It was nice to hear from people from all over who had watched the show.

Thank you Anna-Lynne Williams (Lotte Kestner) for taking the time for Torched Magazine! For further information and purchase..please see links below.