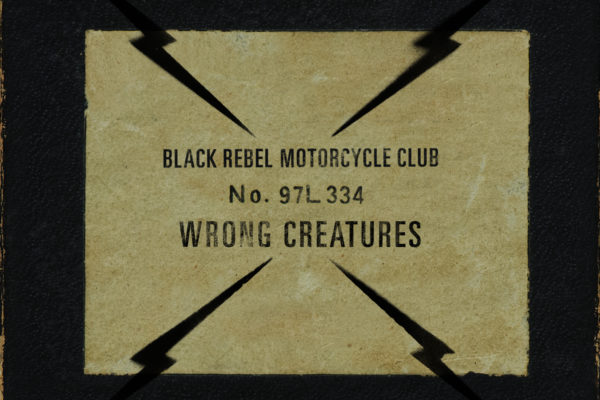 Produced by Nick Launay (Nick Cave, Arcade Fire) and recorded at Sunset Sound. Wrong Creatures is available today for pre-sale in all digital music stores and directly through the band’s online store.
The new single “Little Thing Gone Wild” is available for purchase as an individual track and everyone who pre-orders the album will receive the song immediately. In addition to the CD & Digital album version, a limited edition vinyl deluxe boxset will also become available in the coming weeks for pre-order on the official website. 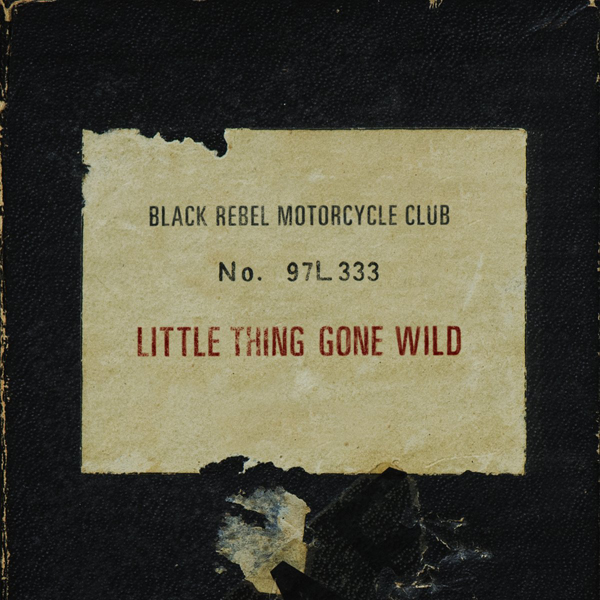 Recorded in Los Angeles over the past few years, the bands taken many unlikely twists and turns, yet always remaining focused on the music and returning again to edge of the stage. “It’s a crazy making machine, it can chew you up as fast as it spits you out. A few years back we literally toured till the wheels came off and Leah’s brain literally started leaking out of her head” say’s Been. “It catches up with you, i know i’ve battled on and off with my own depression, and Pete’s head never came with any proper instructions. So you just gotta keep pushing buttons to see what happens.”

Wrong Creatures returns to the core of BRMC’s alchemy, yet plunges the knife in even further. From the Cave-esque murder balladry of “Haunt” to the garage punk of “Little Thing Gone Wild,” it runs the gamut allowing the band to flex every muscle in their armor. They remain opaque about the songs’ greater meanings, fearful of past misunderstandings. “I find myself writing about death a lot,” says Hayes. “I find myself having a discussion with death, which sounds dark. For me, it’s dark humor.” Talking about mortality allows Hayes to explore life’s great mistakes and regrets. Channeling them through rolling riffs and dirge-laden rhythms that stir the pot before reaching boiling point.

Ultimately, the band may well be survivors of an era where rock’n’roll can often be overshadowed by dance pop, and garish commercialism. Robert Levon Been; “We are truly an island – come hell or high water, so it’s usually best to dress accordingly. Though i’m not sure what the proper attire is when drowning in fire. But leather usually goes with everything.”

Black Rebel Motorcycle Club also announced their North American tour which will be kicking off on January 15, 2018 with dates in Washington DC, Boston, Brooklyn, Los Angeles, and more. The trio will also be hitting Europe and the UK for select tour dates this fall beginning October 23. Pre-sale for the North American tour dates begins today and general on-sale begins on September 15 – PRESS HERE to purchase.