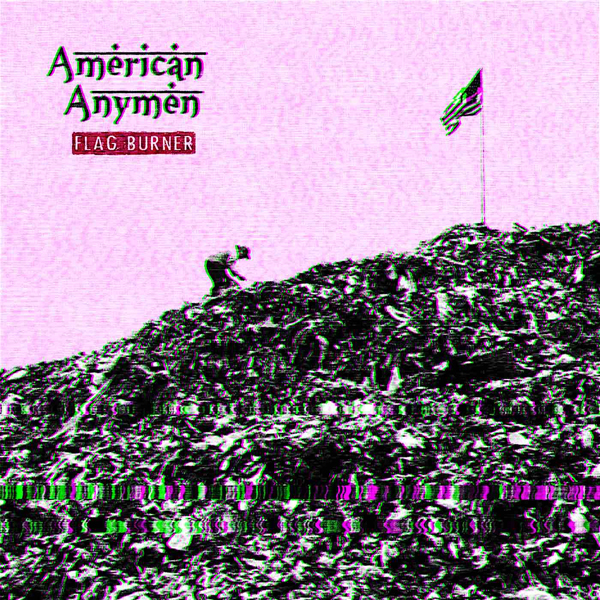 “So just what is American Anymen on about? The American dream gone wrong… with an awesomely jagged sonic formula drawing me back to have another listen” – The Spill Magazine

“American Anymen slams its fist into the corrupt and broken down institutions of the USA… While the music hits the listener head-on, it’s the raging vocal and lyrics vitriol that strikes the target dead-on” – Northern Transmissions

“Cleverly worded, right to the point… sonically like a steamroller clearing the debris before it or a snowball barrelling down a hill, gaining momentum as it ascends… gets under your skin (and circles in your head) in the same way as R.E.M.’s “It’s The End of the World (And We Know it)” – Louder Than War

“Bits of hardcore, indie, sludge punk, and avant-garde rock to create a hybrid that is both herky-jerky and catchy. Take a little Guided by Voices and a little Butthole Surfers and you might wind up with a little something like this” – Punk News

“Effective, catchy, cleverly worded with high energy driving home the point of just how deep the country is in doodoo. American Anymen should be a household name” – The Big Takeover Magazine 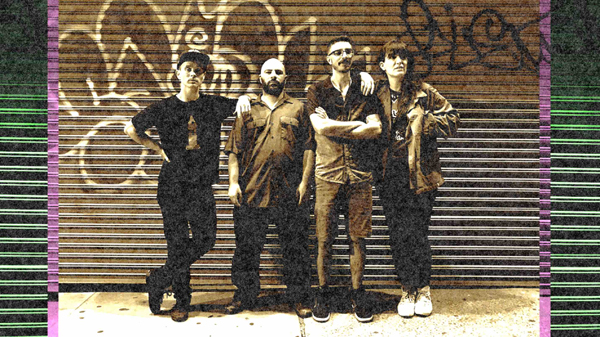 NYC-based antifolk punk outfit American Anymen has announced they will release their new EP in mid-September. Called ‘Flag Burner‘, this release addresses multiple contentious aspects of today’s governance and society, and the corrupt situation prevalent today in the echelons of power.

This is the band’s 12th album, following up on the band’s ‘Start My Center’ LP, which was produced by Jen Turner (Natalie Merchant, Here We Go Magic), also known for her involvement in recording Swans’ ‘The Glowing Man’. The band also recently explored their softer side on the recently-released ‘Oui’ EP, which entailed a collaboration with French songstress Lise. Both releases were critically acclaimed.

American Anymen was created in 1999 in NYC’s Lower East Side. With an unconventional approach to guitar, their sound is an eclectic mix of folk punk with indie rock and old school hip-hop. With singer/songwriter and guitarist Brett Sullivan as its core, American Anymen’s current lineup also includes Joey Patches (drums and vocals), Scott Fragala (bass and keyboards), and Jen Turner (guitar and vocals).

Unique to American Anymen is the band’s strong politics and ethical importance. While previous releases explore such issues as the downside of globalization, social injustice, police brutality, corruption and inequity, The new American Anymen release is their response to what has become known as Trump’s America.

“Flag Burner is a reaction to the facist in the White House,” says American Anymen’s Brett Sullivan. “It was written with the idea that messages being subtly delivered in poetic lyrics was simply not enough in a Trump America. So the songs are blunt and literal. We have to speak our against these people, and the culture and rhetoric they promote. Locker room talk should not be their norm.”

‘Flag Burner’ will be released on September 15, but is already available to stream from American Anymen’s Bandcamp at https://americananymen.bandcamp.com/album/flag-burner