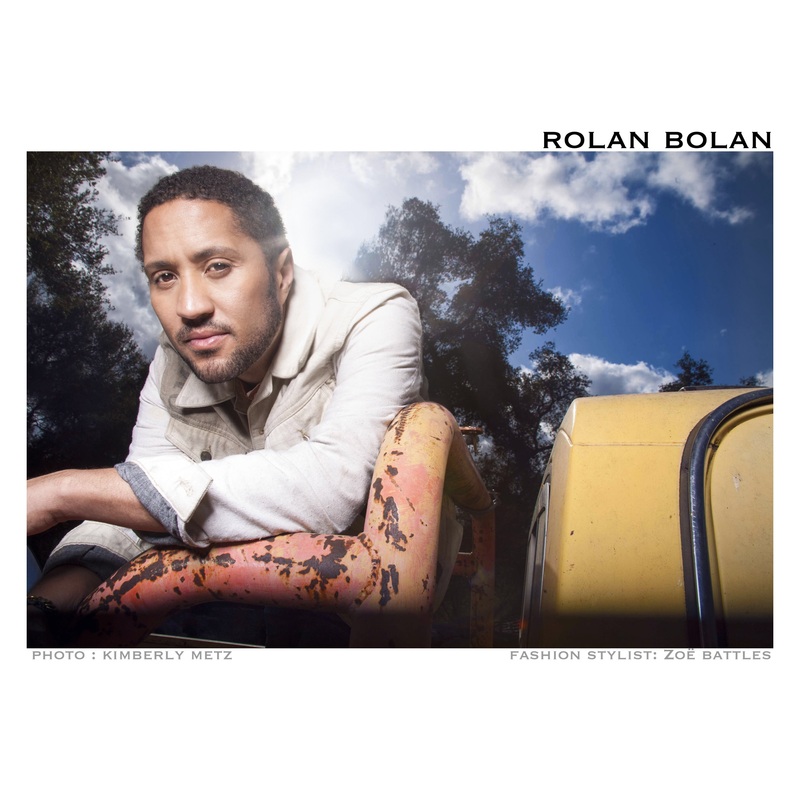 Rolan Bolan opens up about T. Rex induction into the Rock & Roll Hall of Fame with an official statement. He also celebrates his father’s legacy with a collaborative song with Beauty in Chaos and The Mission’s Wayne Hussey.

“It is truly executing for my father Marc Bolan and his band mates to be inducted into The Rock & Roll Hall of Fame. It has taken some time, but his music has influenced musicians all around the world. From the powerful guitar riffs and mystical lyrics, their music embodied the rush of Beatle mania and the feeling to find the groove in your own beat. This will be a true honor and a chance to reach a new audience all around the world. Keep a little Marc in your heart,” says Rolan Bolan. 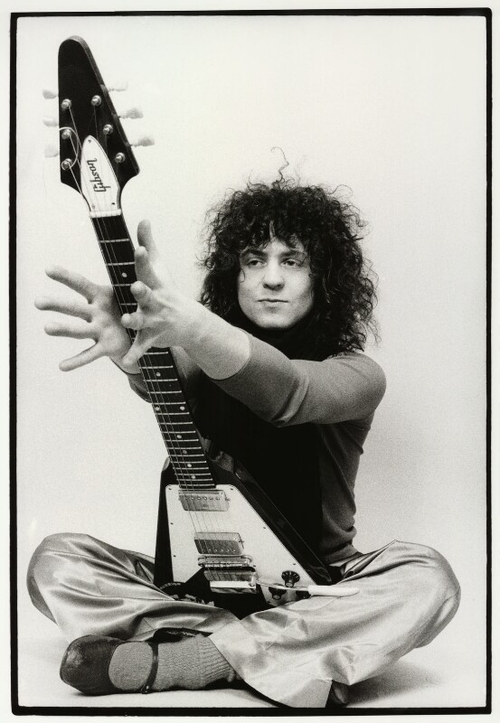 Michael Ciravolo’s Beauty In Chaos recently presented their video for the single ’20th Century Boy’ ft. Rolan Bolan and Wayne Hussey (The Mission) off ‘Beauty Re-Envisioned, the second album release via 33.3 Music Collective. The retro inspired video was created by Industrialism Films and directed by Vicente Cordero. Marc Bolan’s son, Rolan, honors his fathers legacy by lending his vocals to the song and fun filled video along with Wayne Hussey and Michael Ciravolo. The band in the video is comprised of Rolan Bolan on lead vocals, Wayne Hussey on harmony vocals and electric guitar, Michael Ciravolo on electric guitar and backing vocals, Tish Ciravolo on bass, Michael Rozon on drums, and Scarlett Perry on piano.

“Getting to record and perform this song with Marc’s son and Wayne Hussey is one of those oft-mentioned surreal moments in BIC, says Michael Ciravolo. “Both Wayne and I are huge T. Rex fans so doing this track with Rolan scratches one of the ‘bucket list’ for us both. Honestly getting to play guitar with Wayne is also a bucket list moment for me … but I won’t tell him that. As for this version of the song, it is certainly far more in the spirit of the original version. That was certainly my intention. I do love the version we did with Al (Jourgensen of Ministry) too … but this one is really special. Rolan brings his own mix of his father’s swagger and his mom’s (singer Gloria Jones) soul. I don’t think even the T. Rex purists will scoff at this one,” adds Michael.

Rolan Bolan on working with Beauty In Chaos.. “When Michael came to me about Beauty In Chaos and doing ‘20th Century Boy’, I first thought ‘here we go again, another T. Rex cover, but once I heard the track and talked with him about the love and respect he has for my father’s music it just made sense. It was great timing for me as I was just beginning to get back into making music and we just clicked in the studio. My Dad was so influential to so many, and at times it’s been hard for me to understand what that really means. I’m really proud of what we’ve done here and I believe he would be too.”

“I know that would probably be no Bowie, Slade, and Mott The Hoople if not for Marc. This list is only the tip of the iceberg in my opinion. Getting to record ‘20th Century Boy’ with Marc’s son Rolan is certainly on my personal Top-10 great moments in my life. Having Rolan tell me he thought his dad would love the version and the video is still surreal. I was blessed to be one of the first people Rolan called to tell, so I knew for a few days prior to the public announcement.”

“Marc was a BIG reason not only why but how I play guitar. He was a brilliant performer and a underrated guitarist. I think a lot of times, the award show things get it wrong. I like to think the RRHOF finally got it right here. There are plenty of artists already inducted that Marc greatly influenced. I am trilled for Marc, the band and the Bolan family that are getting the deserved recognition. I feared it would just be an American popularity contest. For whatever reason, his popularity did not translate to the States. To hear someone think Power Station wrote ‘Get It On’ (Bang A Gong)’ is a crime,” says Michael Ciravolo. 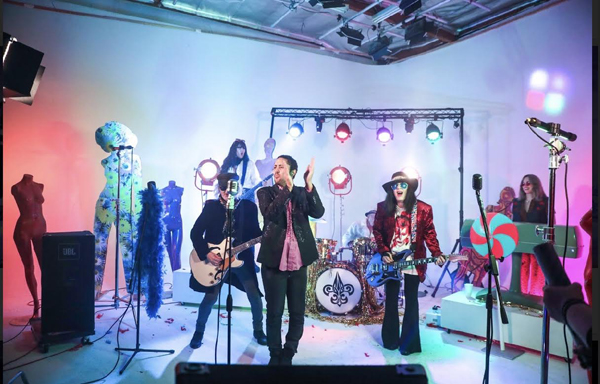 Beauty In Chaos a masterfully curated musical endeavor by Michael Ciravolo, who is not only an outstanding and well respected musician, engineer and producer in his own right but also the President and CEO of Schecter Guitar Research. His project brings together some of the most iconic names in the music world which includes, Wayne Hussey (The Mission), Simon Gallup (The Cure), Michael Aston (Gene Love Jezebel), Robin Zander, Michael Rozon, Kevin Haskins (Love And Rockets), John Fryer and Al Jourgensen (Ministry), to name a few.

Beauty In Chaos’ new full length album The Storm Before The Calm will be released early this year via 33.3 Music Collective. The new album along with the two previous albums released to date, will be available at http://www.beautyinchaosmusic.com/music-store and Bandcamp.

Hair and Makeup by Nicole and Sophia Ciravolo

Keep up with Judy Lyon

Keep up with Torched Music