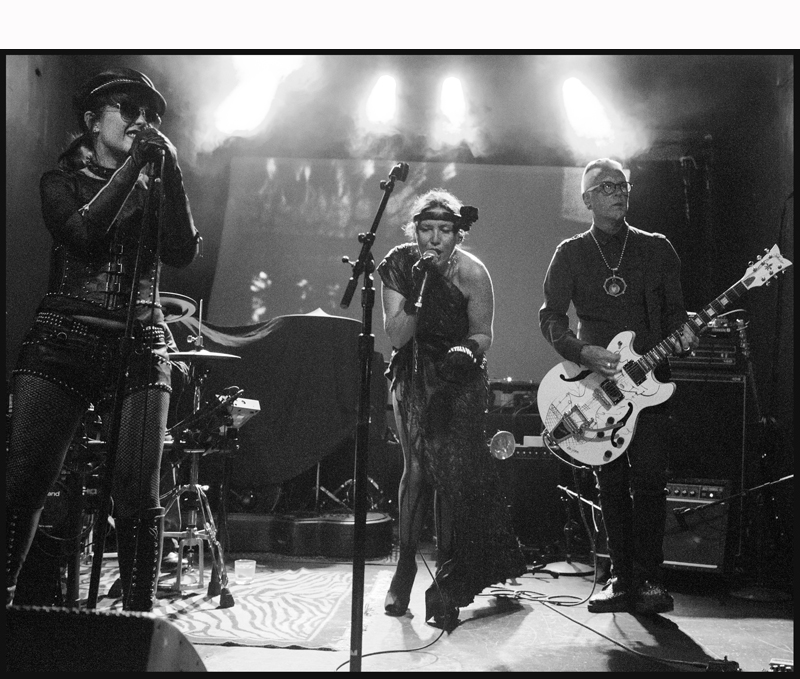 As a follow-up to their first ever live performance at the 2019 South By Southwest Music Festival in Austin, TX, John Fryer’s BLACK NEEDLE NOISE played a rare handful of shows in the Los Angeles area cheekily called “The World Tour of Hollywood” in Sept. Torched Magazine photographer Martha Schuster was on the scene and captured two of the three live events at Bar Sinister and The Echo.

Black Needle Noise live includes Fryer (guitar) and Sean Haezebrouck (drums). Providing most of the vocals are Anjela Piccard and Betty X who lent her voice to the Black Needle Noise single “Social Media Disease“. Betty X gives us her thoughts on the show at Bar Sinister,”It kicked ass! The whole evening went as planned. Friendly staff and the other bands were tight. Great to see old friends and make new ones, (it was a) perfect birthday celebration!” She adds, the crowd was into it….. I love the energy the audience brings to a live show!”

Lost in Reflections – Black Needle Noise’s second vinyl album is now available for purchase through www.blackneedlenoise.com along with some other cool merchandise. The album includes tracks such as “A Shiver of Want” featuring vocals by Frontline Assembly’s Bill Leeb, “Warning Sign” with vocals by electronic vocalist Kendra Frost, and “Treasured Lies” featuring Nordic songstress Zialand. 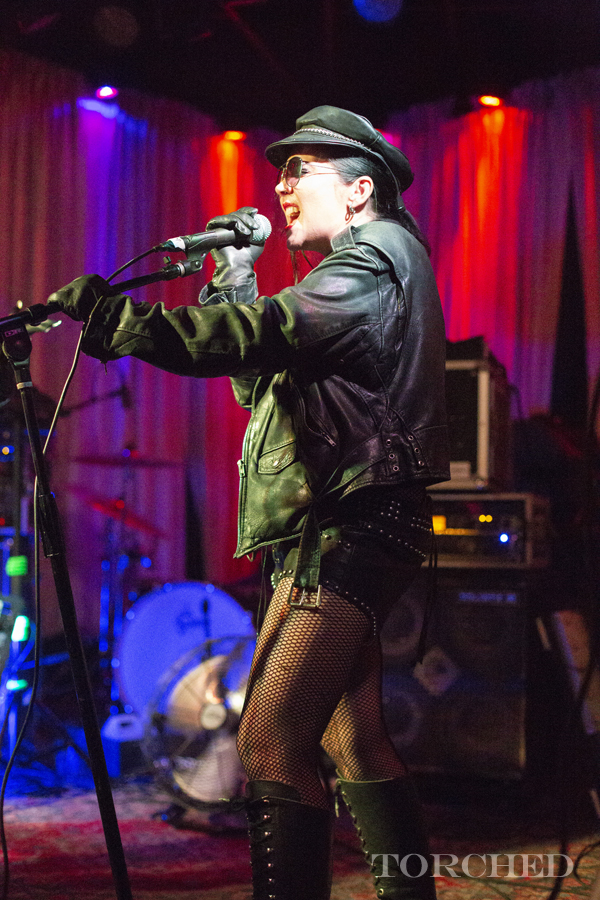 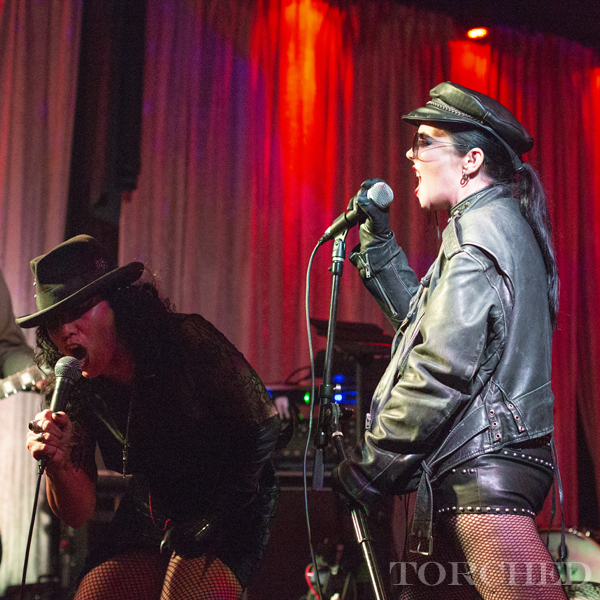 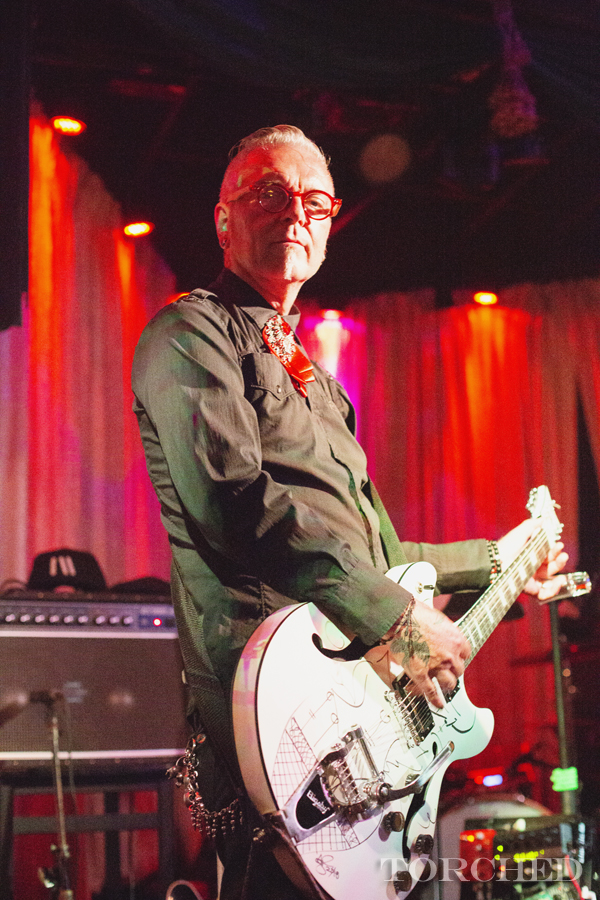 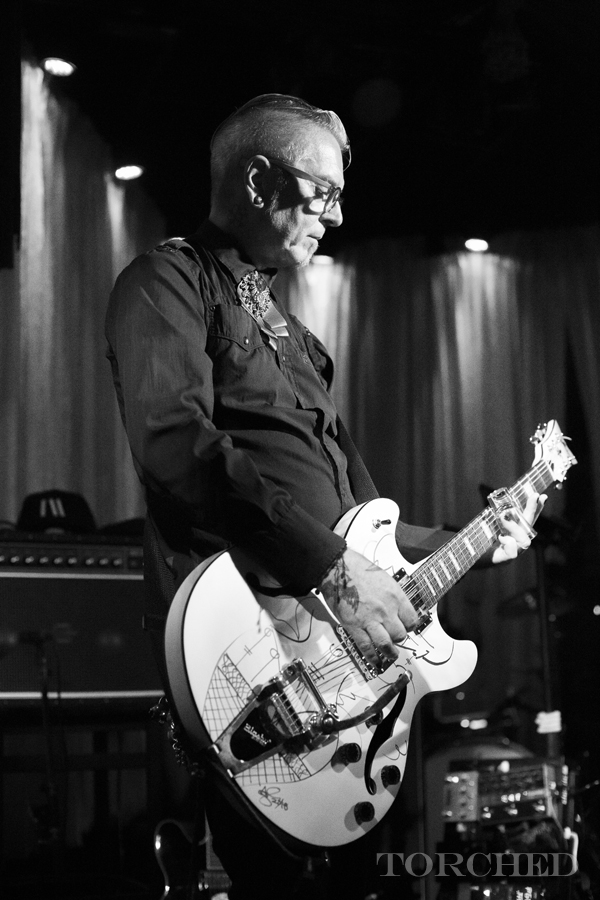 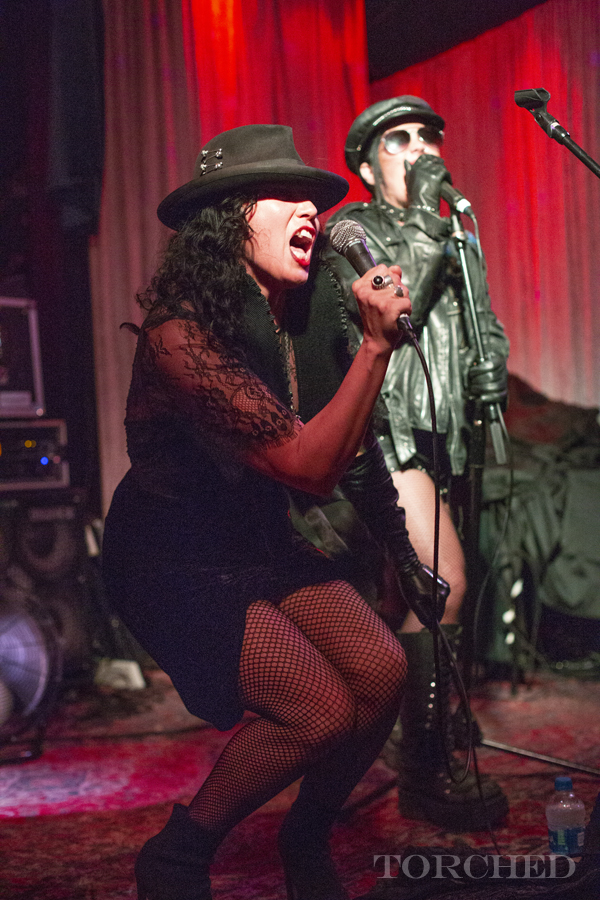 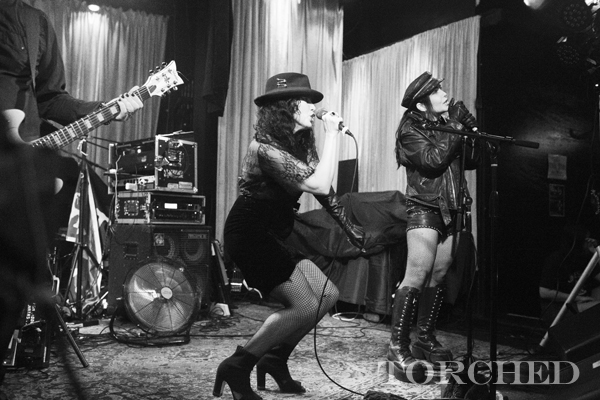 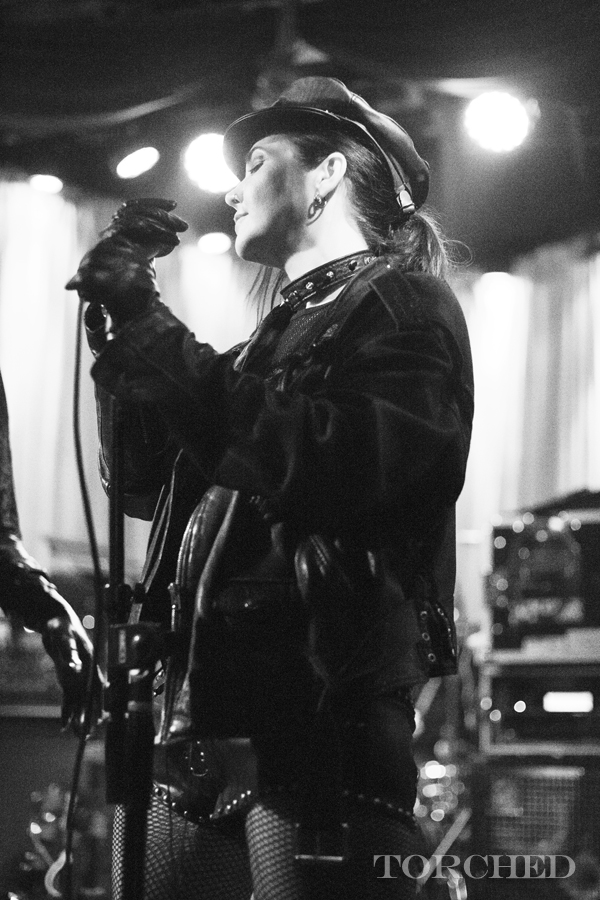 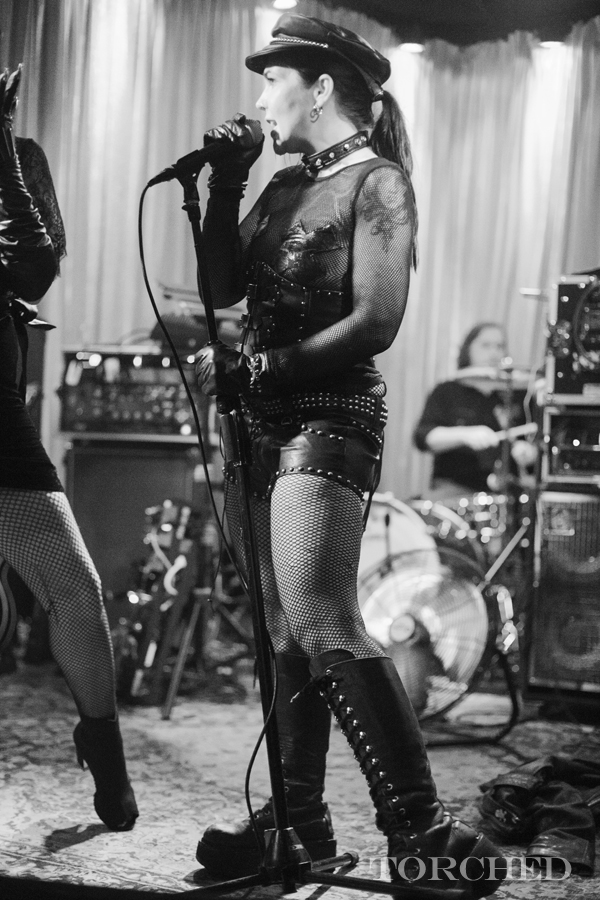 Black Needle Noise at The Echo 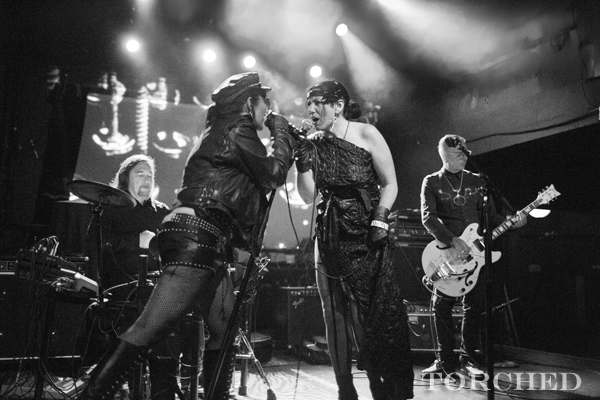 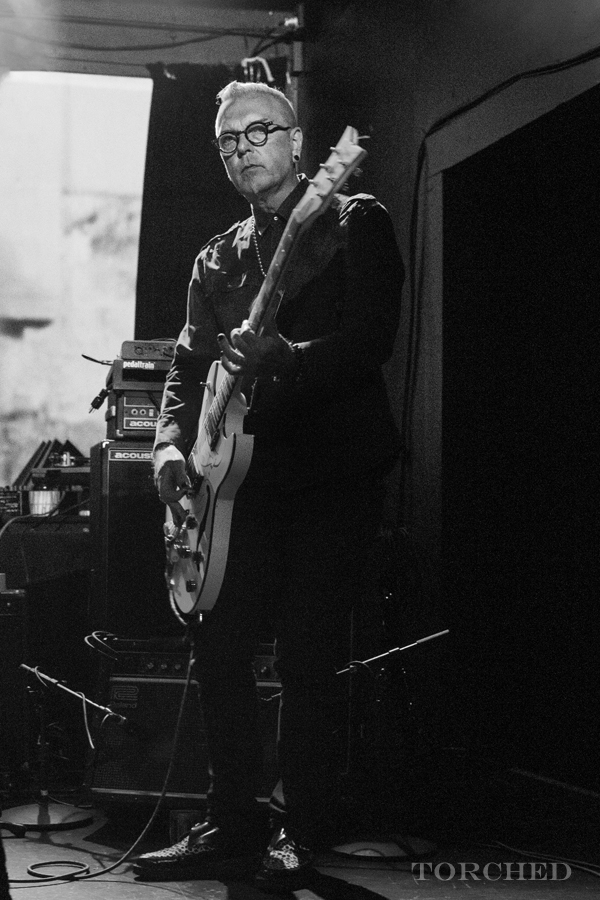 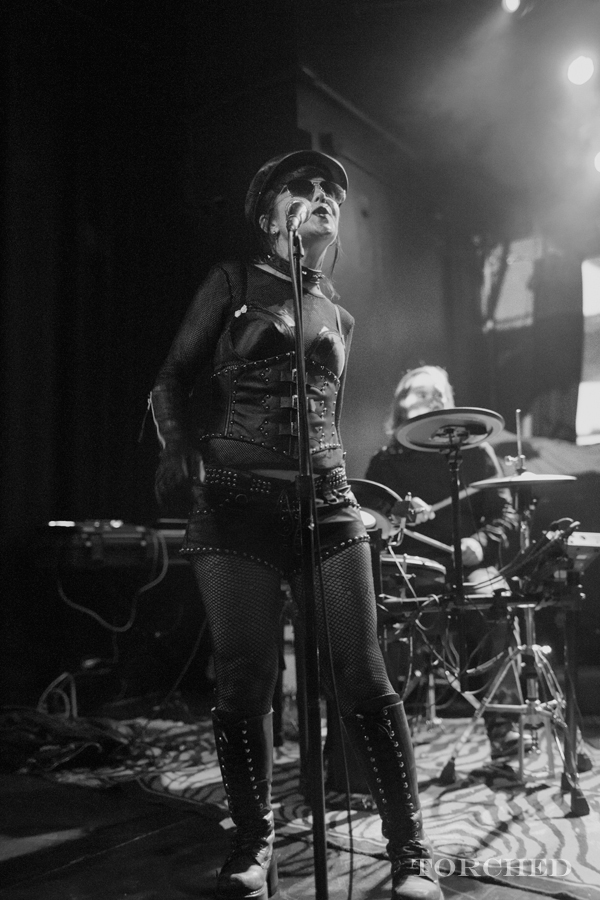 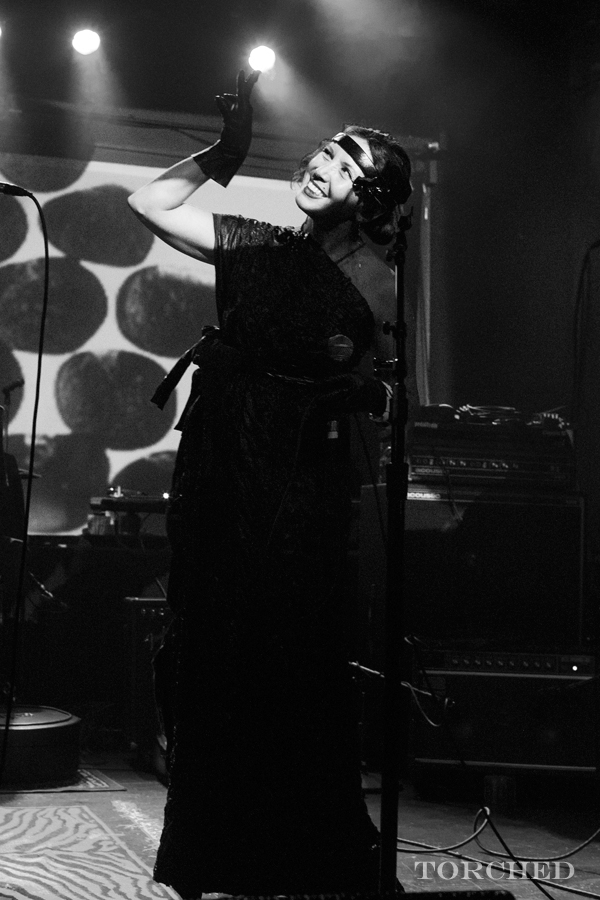 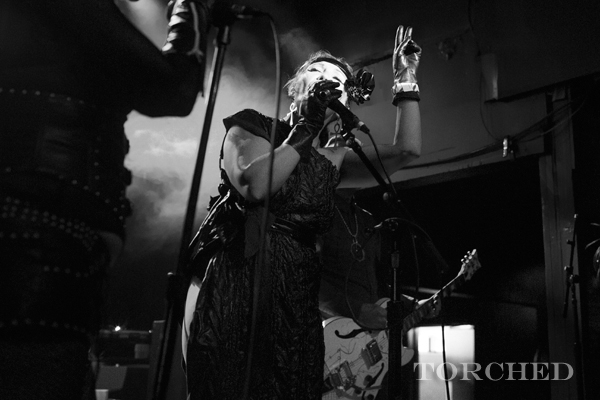 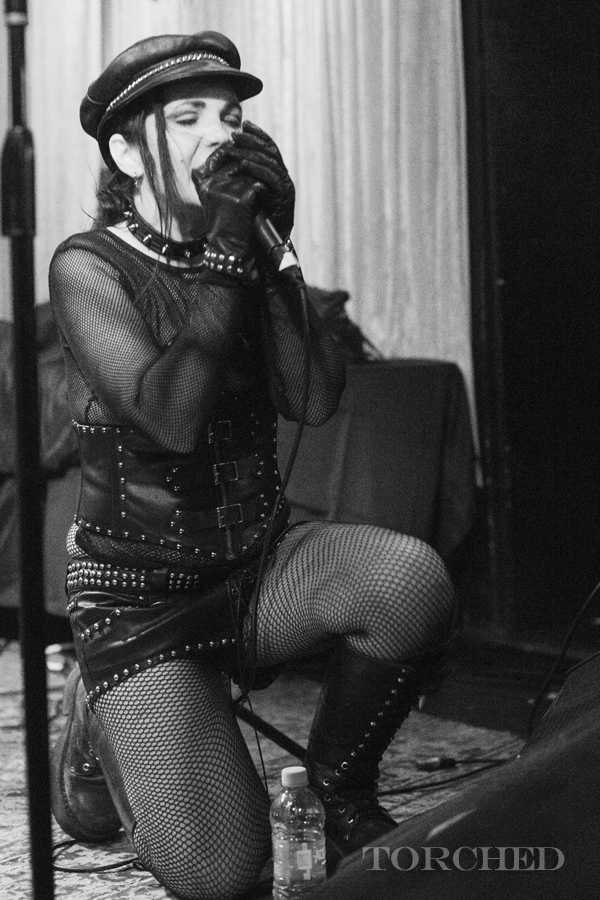 John Fryer is a multi-platinum selling record producer and musician. Starting in 1980 at London’s Blackwing Studios, he worked for some of the most prestigious indie labels at the time like 4AD, Mute, and Rough Trade. He has produced and worked with many influential artists for which the list is both extensive and impressive including; Cocteau Twins, Depeche Mode, Wire, NIN and Love And Rockets. John was also a long standing member of Ivo Watts-Russell’s ‘ This Mortal Coil and has had his own bands over the years including; DarkDriveClinic, Muricidae, Silver Ghost Shimmer and now Black Needle Noise.