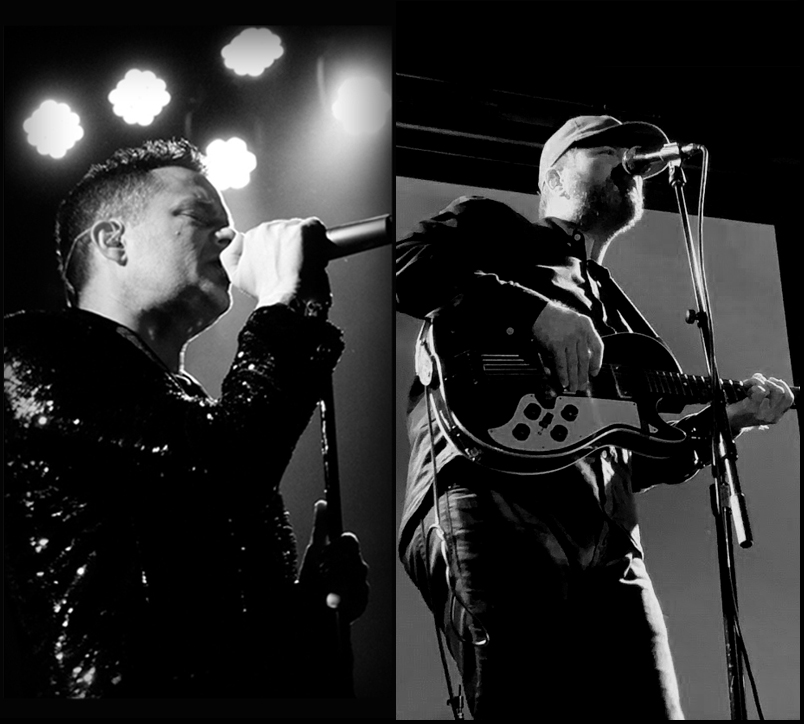 Alex Maas made a solo appearance recently at The Chapel in San Francisco. He is best known as a founding member of the Austin, TX psych rock band The Black Angles (vocals, bass, organ/drone machine) along with being a originator and curator of the Austin Psych Fest (now Levitation). This was a very rare opportunity to see Alex solo as The Black Angels are usually riding high on the festival circuit. The talented Chris Vibberts supported Alex on bass. 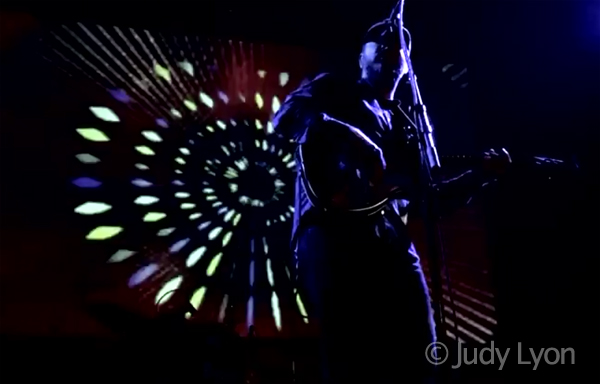 With an intimate setting that was comprised of a dimly lit stage, projections and seated audience, Alex gave us a sneak peak at some of his forthcoming new music along with beloved songs such as ‘Ronettes’, ‘500 dreams’, ‘Too Much Hate’, ‘Slip Into’, ‘The Boat Song’, and “I’d Rather Be Lonely’. The projection screen graced the back of the stage which added another pleasing visual dimension to the show. Alex Maas’ sweet vocals and entrancing music had us all mesmerized for the entire performance. A rare treat indeed!

Darwin warmed up the evening with the first ever live performance of his new release, So Few Comets, in it’s entirety, along with a couple surprises. His live band includes Casey Castille (synth / backing vocals), Anthony Vaccaro (Drums), Paul Szabo (Bass), Derek Doss (Guitar). Darwin’s performance was a heartfelt meaningful journey that gave the audience a true glimpse into his soul. Evening highlights were a first ever live performance of ‘So Few Comets‘ and an unreleased Love And Rockets song ‘Pick Yourself Up’. Darwin will be celebrating his new album release with a live performance on Sept 12 – Darwin / The Singularity / Mike Berg – Live!, Hollywood, CA.

So Few Comets is now available on all major streaming services as well as digitally and on limited edition vinyl via Bandcamp. 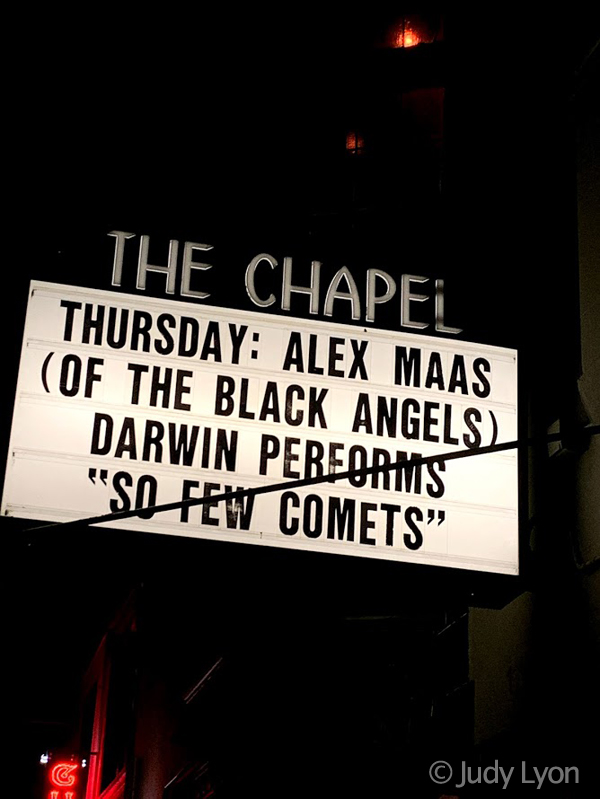 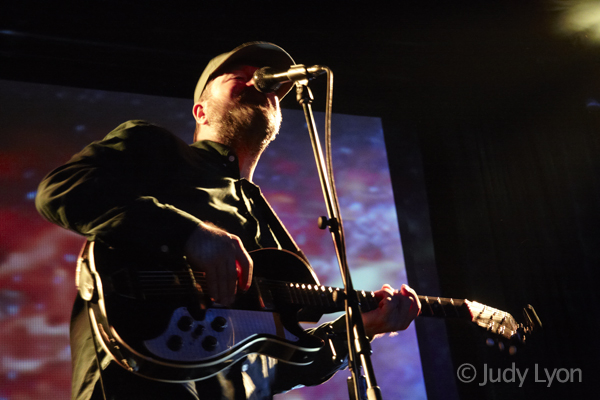 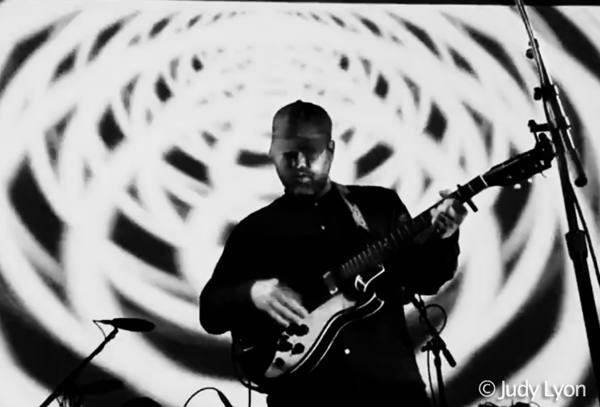 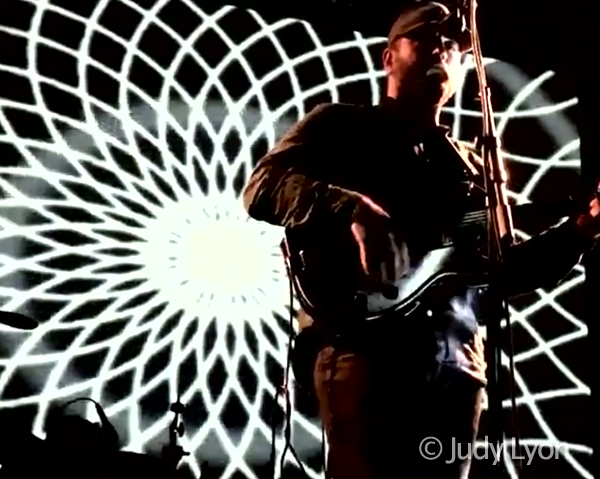 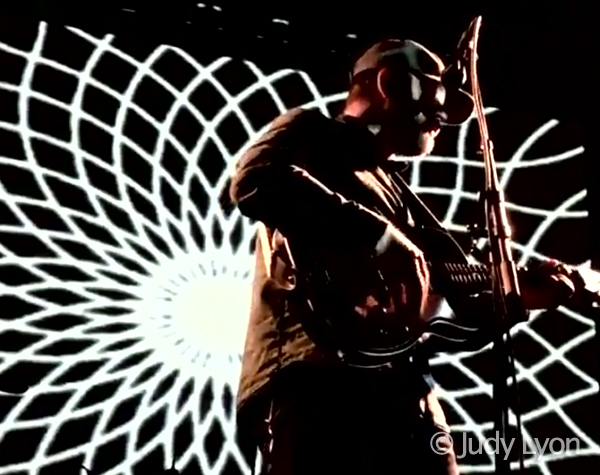 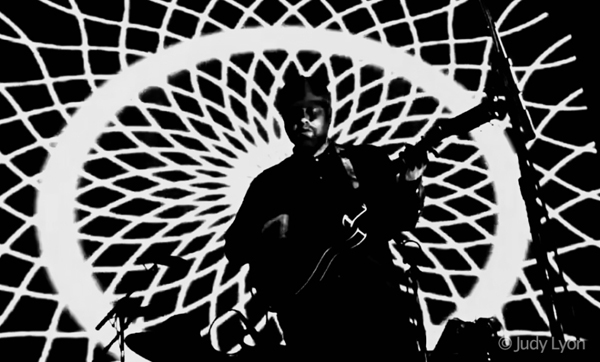 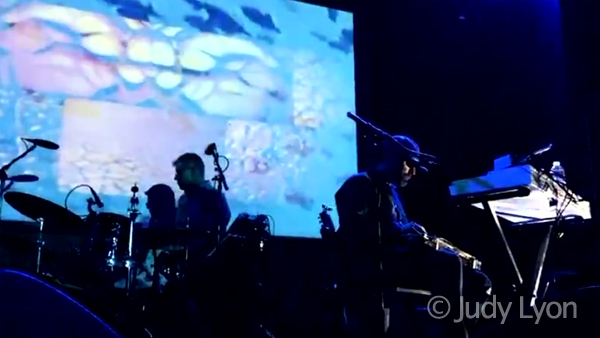 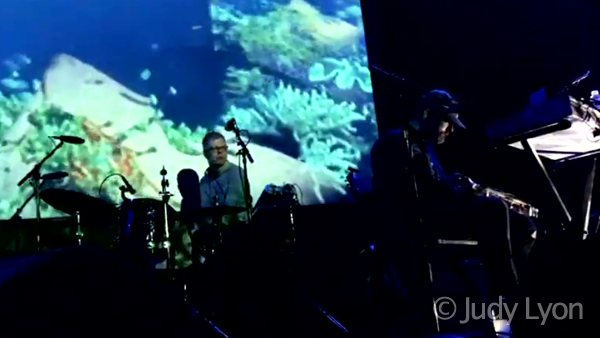 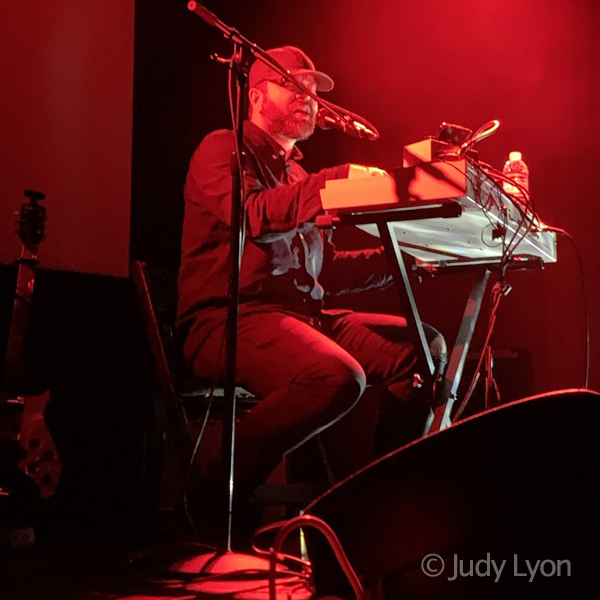 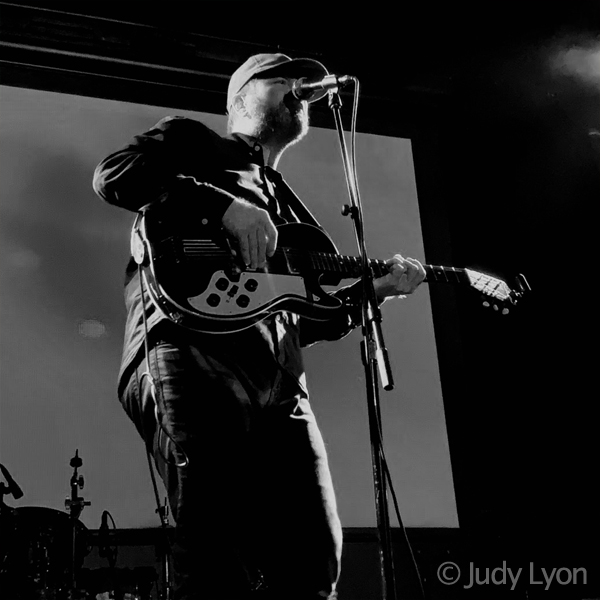 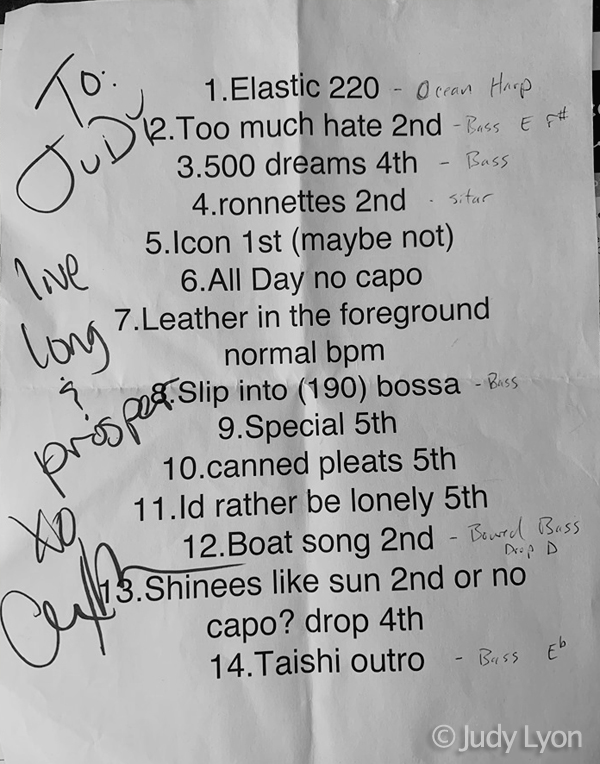 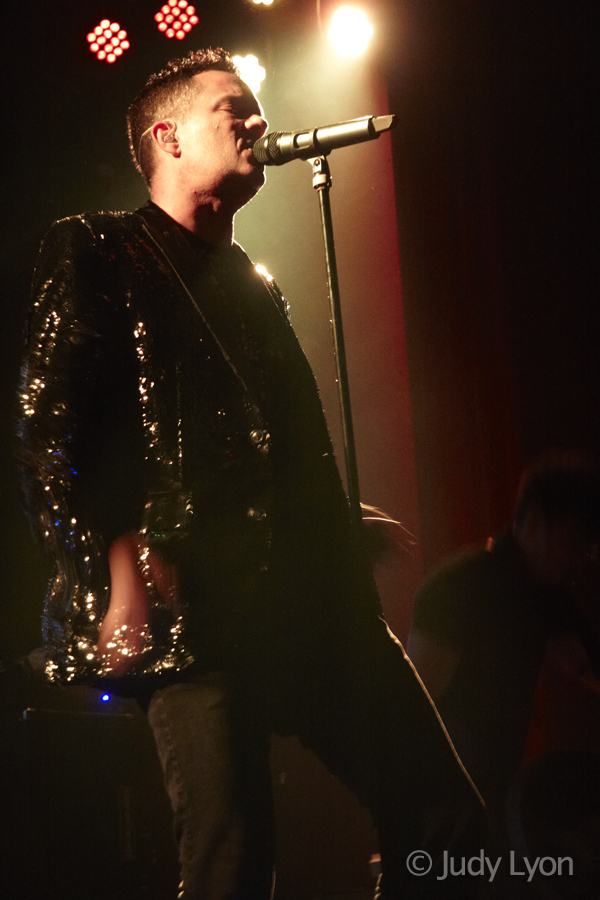 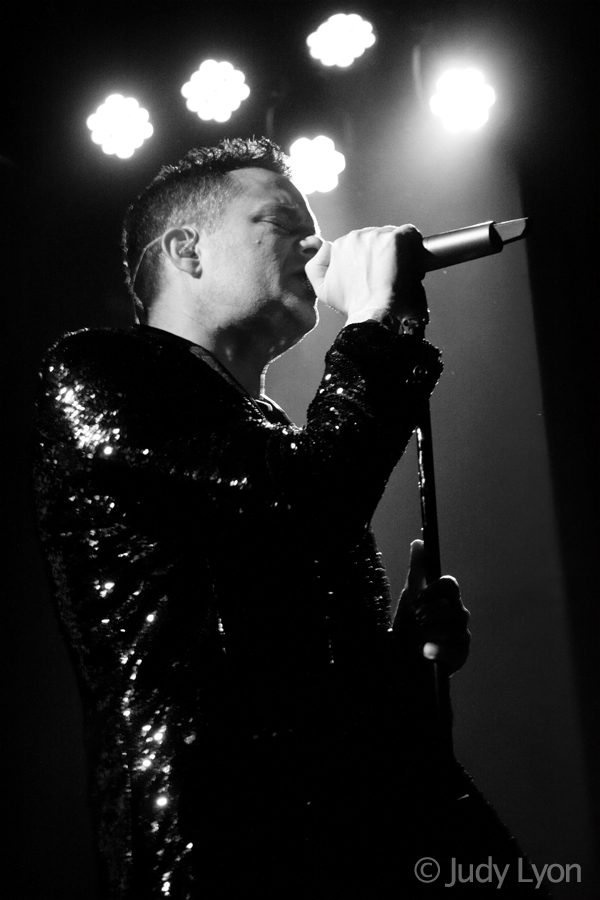 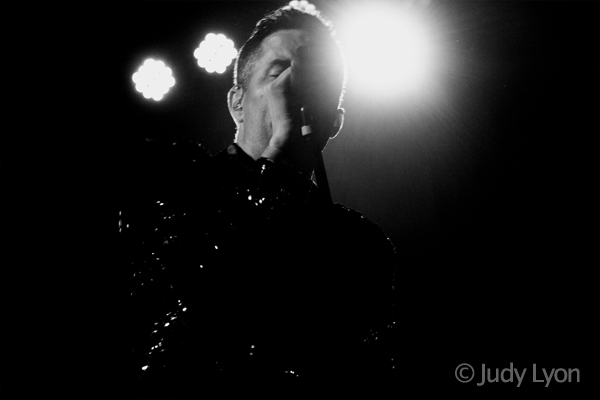 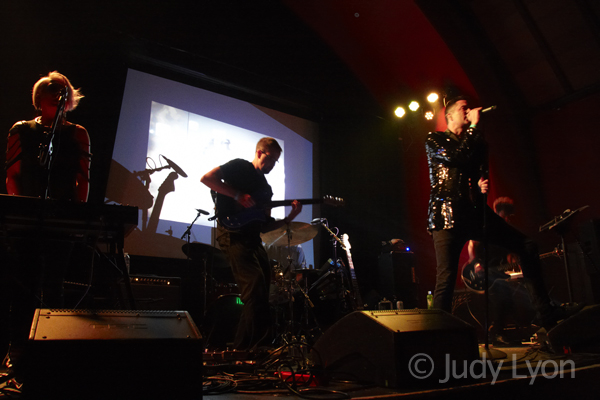 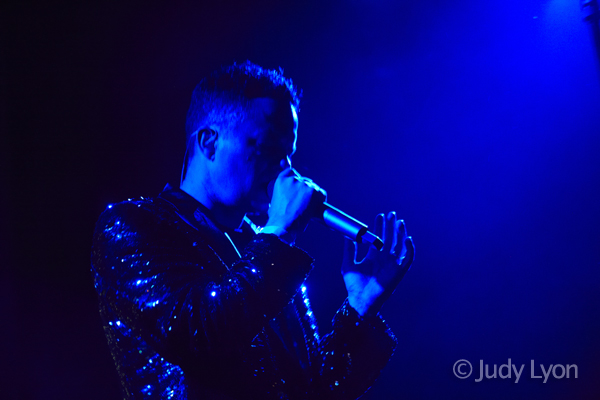 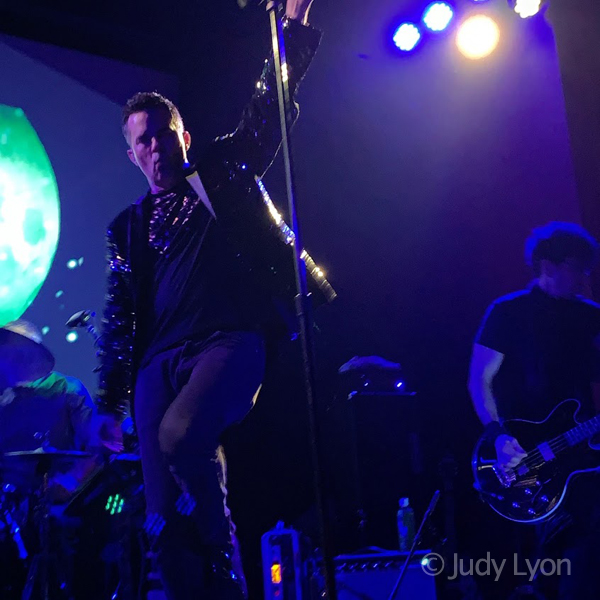 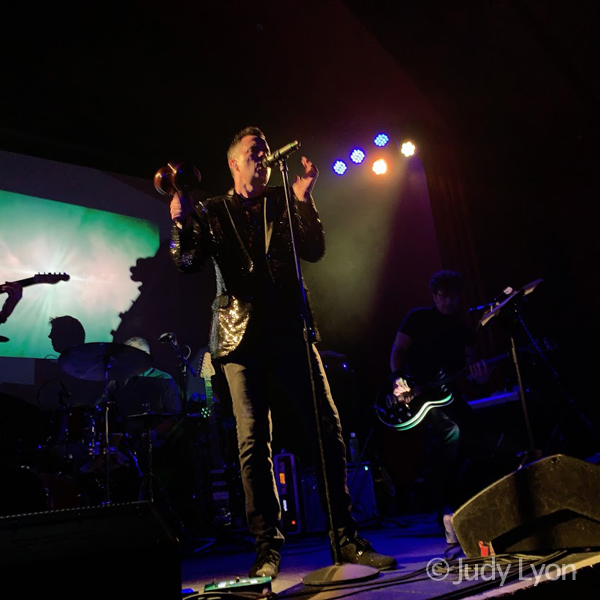 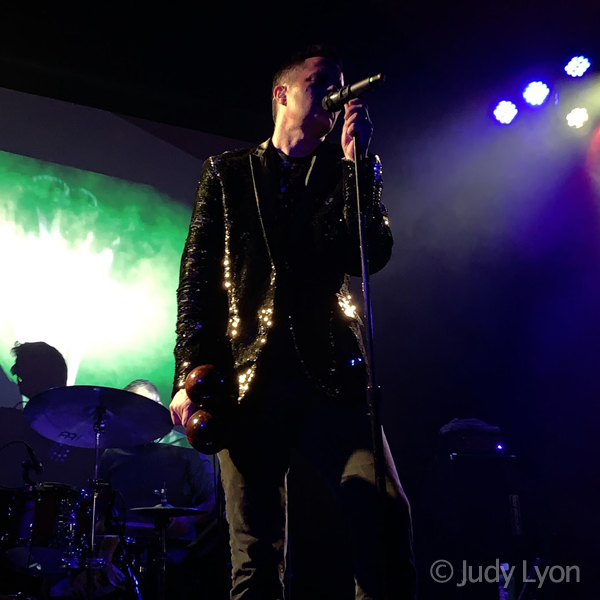 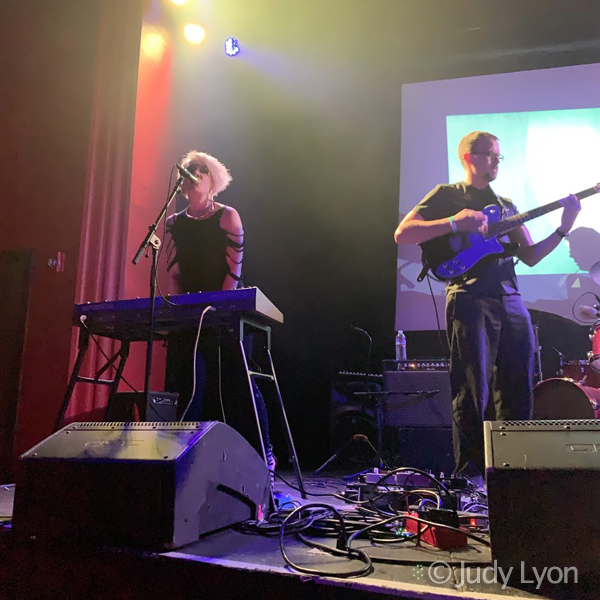 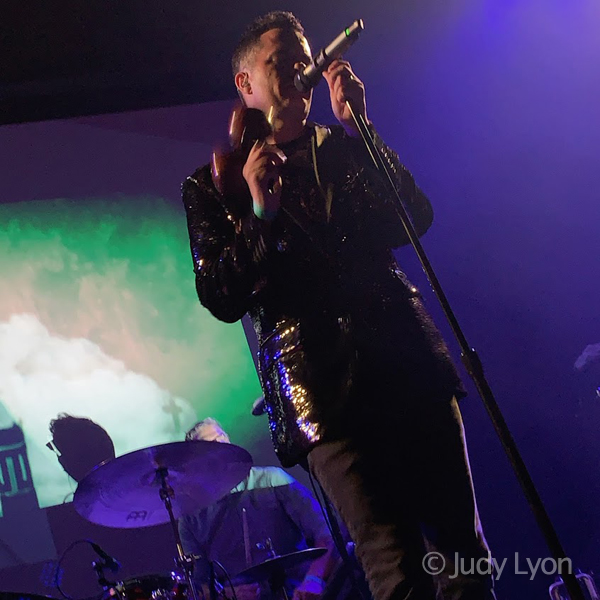 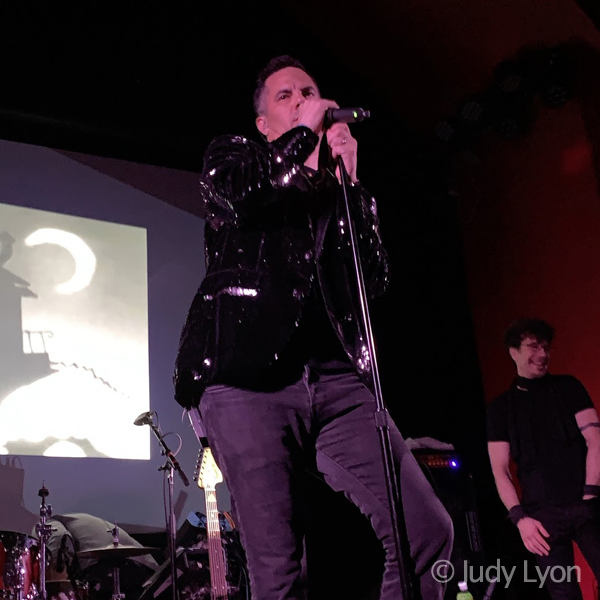 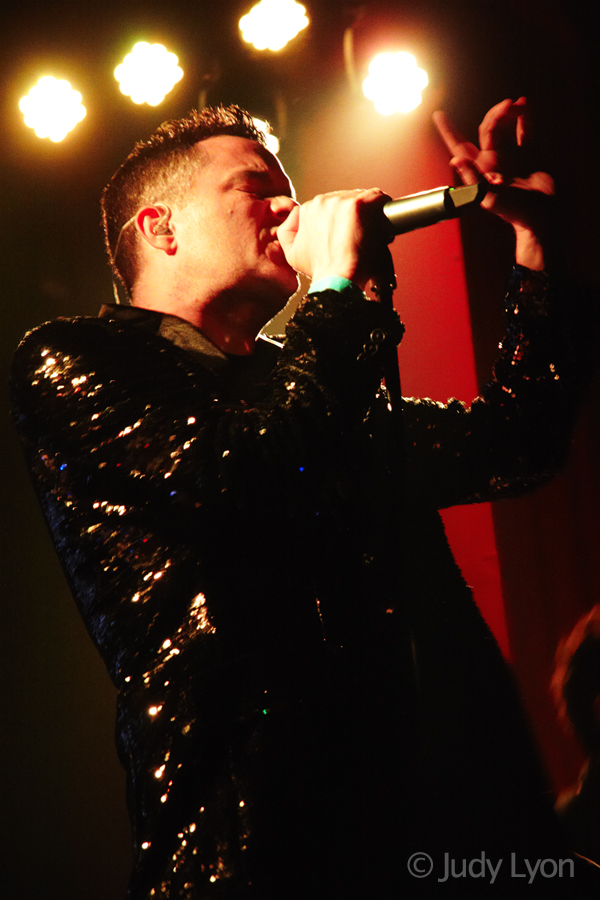 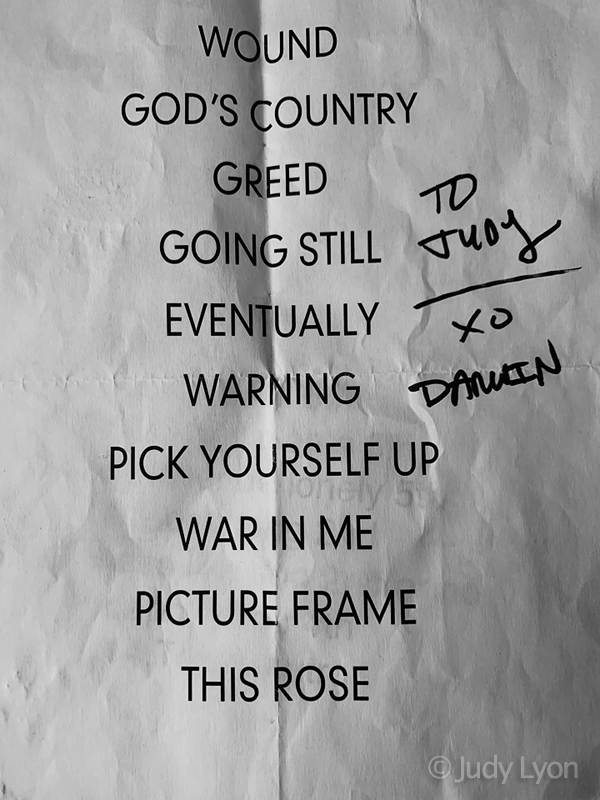 Darwin Performs an unreleased Love And Rockets song from the Sweet F.A. era ‘Pick Yourself Up’.